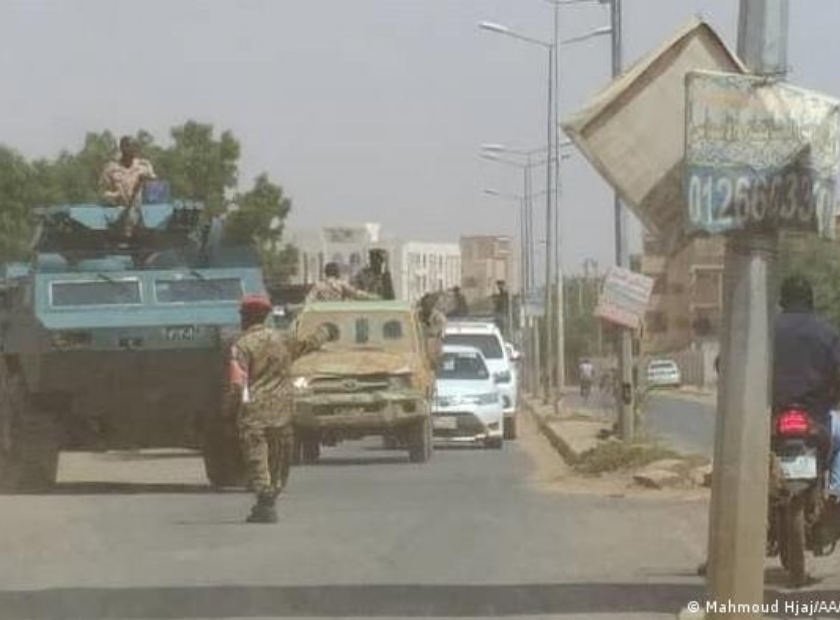 “The government and people of the Republic of South Sudan strongly condemn this failed coup attempt and call on the Sudanese government to bring all those involved accountable.” “The government of South Sudan also condemns any foreign intervention aimed to disrupt the ongoing peaceful transition in Sudan,” the South Sudan Ministry of Foreign Affairs and International Cooperation stated in a statement.

It said that the coup attempt was an apparent assault on Sudan’s peace process. It opposes the use of military measures to undermine the people’s authority and the leadership of the transitional government.

“Such unconstitutional shortcuts aimed at impeding Sudan’s democratic political transition should not be permitted to undermine the Sudanese people’s efforts,” it added.

It also urged all Sudanese groups and stakeholders to engage in peaceful discussion and support the transitional administration to preserve the democratic achievements achieved during the transition phase.

Kiir negotiated and supervised the signing of the Juba Peace Agreement last October between the Sudanese transitional government and different armed rebels from Darfur, the Nuba Mountains, and South Kordofan.

Former rebel combatants have been incorporated into Sudan’s transitional administration, bringing an end to decades of war with the Sudanese government.

“We reiterate our support for the full implementation of the Juba Peace Agreement in Sudan and encourage the parties to recommit to it as the best way ahead to realize the genuine objectives of the Sudanese revolution,” it said. 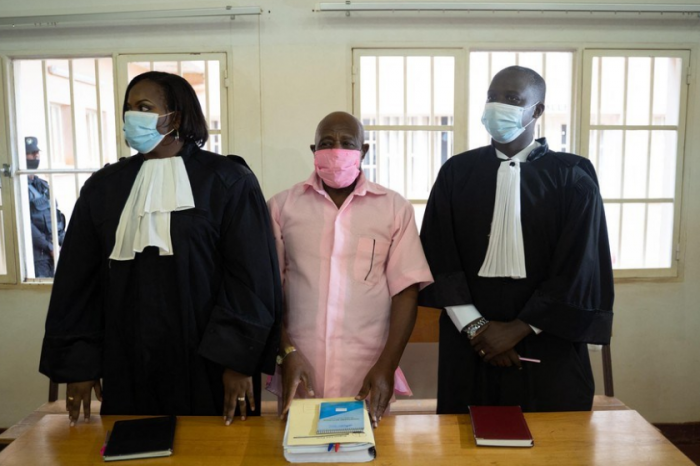 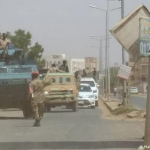