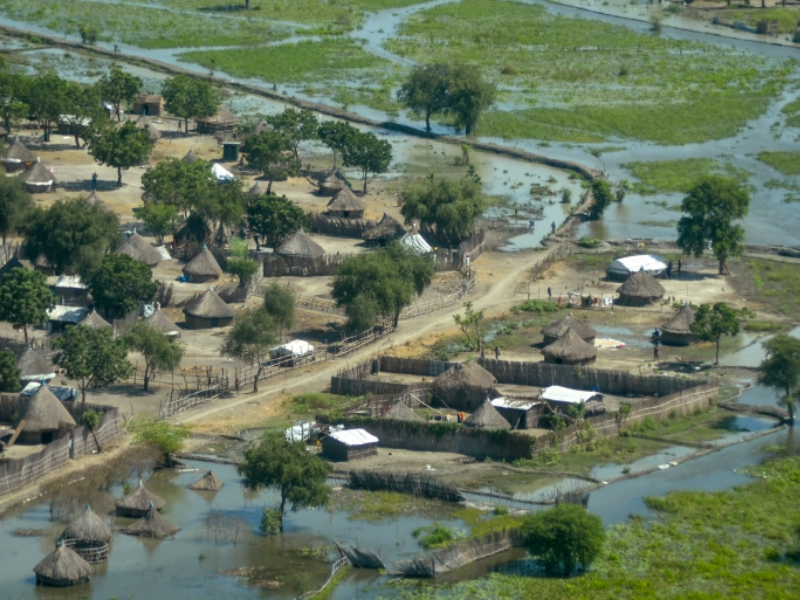 The Council of Ministers has approved a $10 million humanitarian response to flood victims across the country.

The money was requested nearly a week ago by the Ministry of Humanitarian Affairs and Disaster Management.

“They need to provide emergency equipment to flood-affected people, as well as flood intervention,” said Michael Makuei, minister of information.

According to UNOCHA, flash floods have affected over 630,000 people in 27 counties across South Sudan.

It was announced last week that Jonglei and Unity were the most affected states, accounting for 58% of those affected by the flash floods.

According to the report, the number of people in desperate need of humanitarian assistance increased in September.

“…displaced people are the most affected, and once the floods have subsided, they must be resettled.” As a result, the budget was approved, and the minister was instructed to monitor all areas,” he added.

According to the IGAD Climate Prediction, heavy rains are expected to continue in northern and central South Sudan. 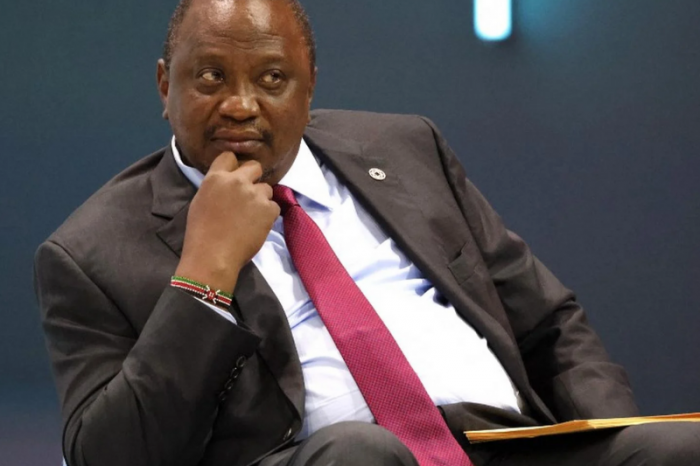 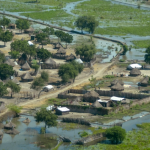