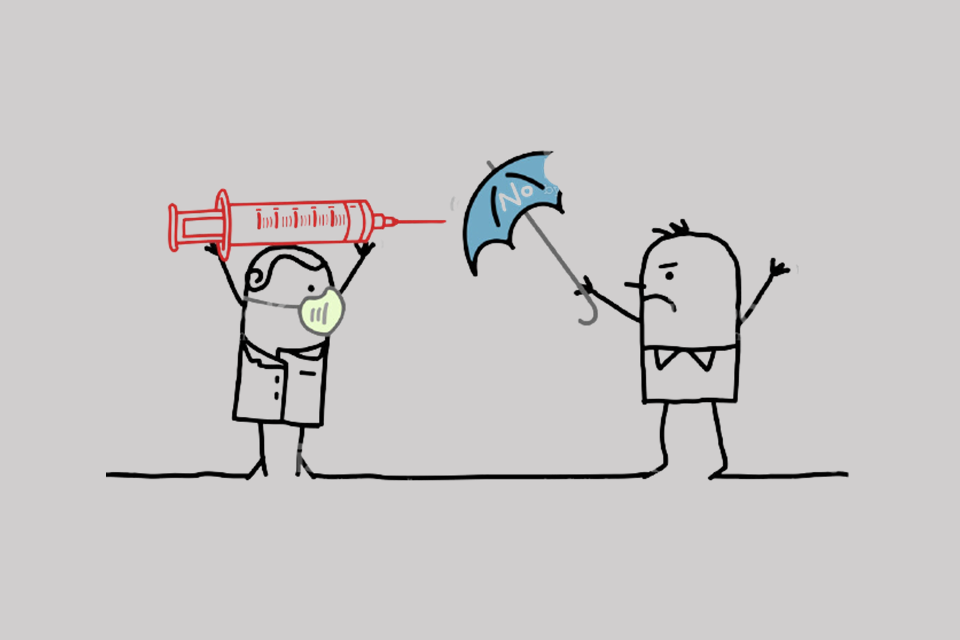 Has predicted by the immediate past head of the U.N. mission in the country, David Shearer, South Sudan has failed to get shots into the arms of its citizens, returned 72,000 doses, administered only 16,000 doses. All in Juba city. Logistics, Vaccine hesitancy, and funding hampered the COVID-19 vaccination.

In a publication seen by NCMP, the government announced that the ministry will return 72, 000 doses of the Covax-facility donated AstraZeneca vaccines to avoid the jabs from getting expired. Unfortunately, the ministry hasn’t been that proactive in vaccine administration.

The 72,000 doses to be returned are part of the 132,000 vials donated through the UK-based facility in late March this year. The vaccines are still efficient until mid-July.

The undersecretary in the Ministry of Health, Professor Mayen Achiek disclosed the ministry doesn’t want to risk it expiring under their jurisdiction. He said the plan is to finish the sixty thousand with the ministry and go more quantities needed. Prof. Achiek said the ministry will take the doses to countries with high demand for the jabs.

However, South Sudan will be compensated for them after exhausting the vials. The professor further explained that in an analogy that the country was expecting the donors also to help in the administration and distribution. He said South Sudan is still struggling as a nation.

The Ministry of Health has severally announced it will disperse over 20, 000 doses to 23 sites across the country, but the plans have been unsuccessful. Only eight thousand people have had the jab put into their arms.

Ordinarily, one will expect the government to prioritize the distribution of the vaccines, knowing that it’s the rainy season, and most roads are impassable in the country.

Statistics have it that nearly all the population depends on international food aid, he said, and most basic services such as health and education are provided by the U.N. and aid groups.

When will South Sudan have a powerful institution that can rise to the challenges facing the health system of the country? 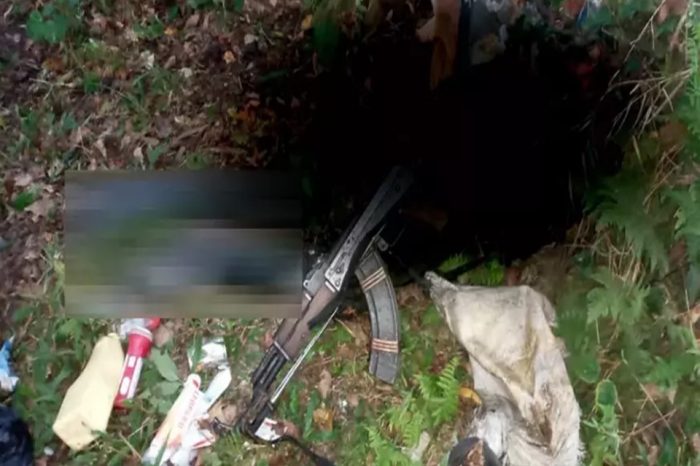 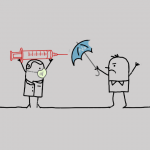