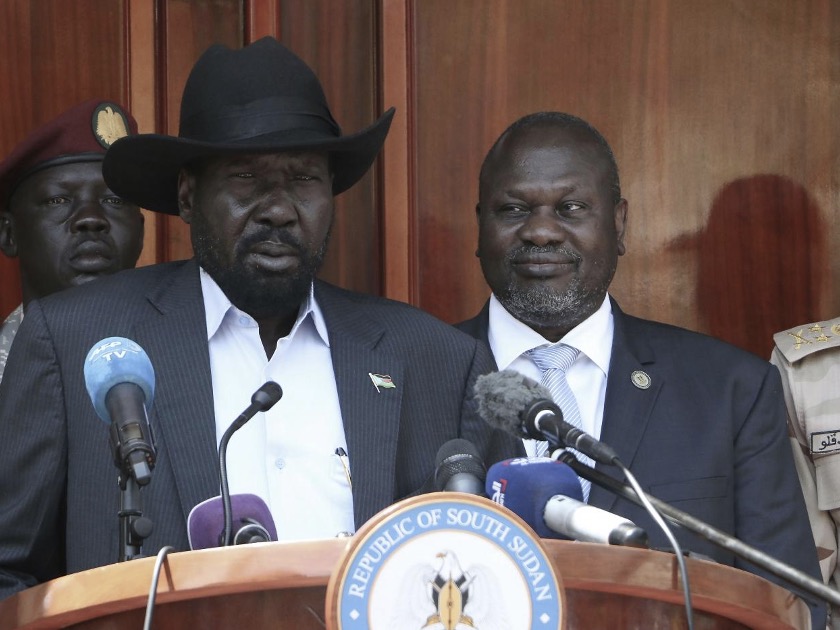 The tension in the various cantonment is very high, some are asking how far with the graduation? Others are concerned about the deteriorating condition of the training sites. The government has refused to fund the security arrangements.

Troops brought together at joint training sites across the troubled country were deserting because of a lack of food and other essentials. There has been almost no movement on the critical areas of security sector reform.

Across the country, there is renewed violence as soldiers are disillusioned with the promise of peace return to their villages, hungry and frustrated. The situation of the forces is not good and that this has forced many soldiers to abandon the training and cantonment sites to look for food.

The cantonment sites and training centers continue to be abandoned due to the constant lack of food, medicines, shelter facilities, and hygiene item for women. It will even get worse as the rainy season set in.

Recently, South Sudan’s peace monitoring Reconstituted Joint Monitoring and Evaluation Mechanism (R-JMEC) issued a warning to the government that soldiers are continuing the desertion of cantonment sites urging the transitional government to fund the activities of security mechanisms to enable graduation of stranded peace forces.

But according to Makuei, the South Sudan information minister, the arms embargo by the United Nations is impeding the pass out of forces currently in training and or cantonment. Makuei further confirmed that it is unrealistic to pass out forces without weapons. He even said in a publication seen by NCMP that the government is confused by the UN’s double standards.

Several calls have previously been made by members of the international community for the government to fund peace activities.

As the government continued to defend its position, what is the fate of the soldiers in the training sites and cantonments? 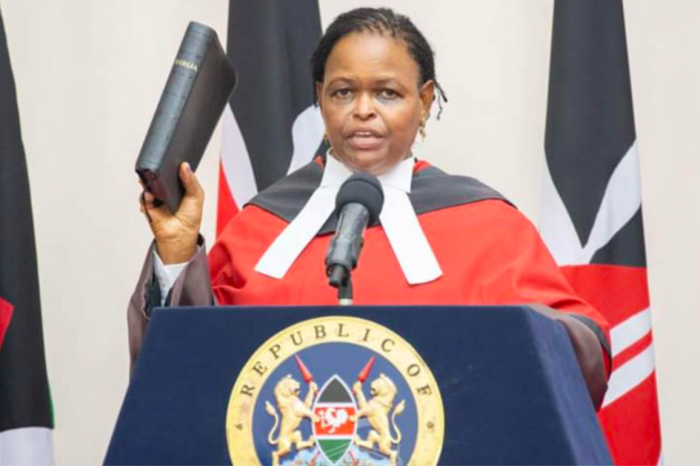 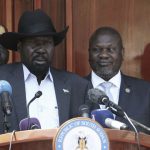