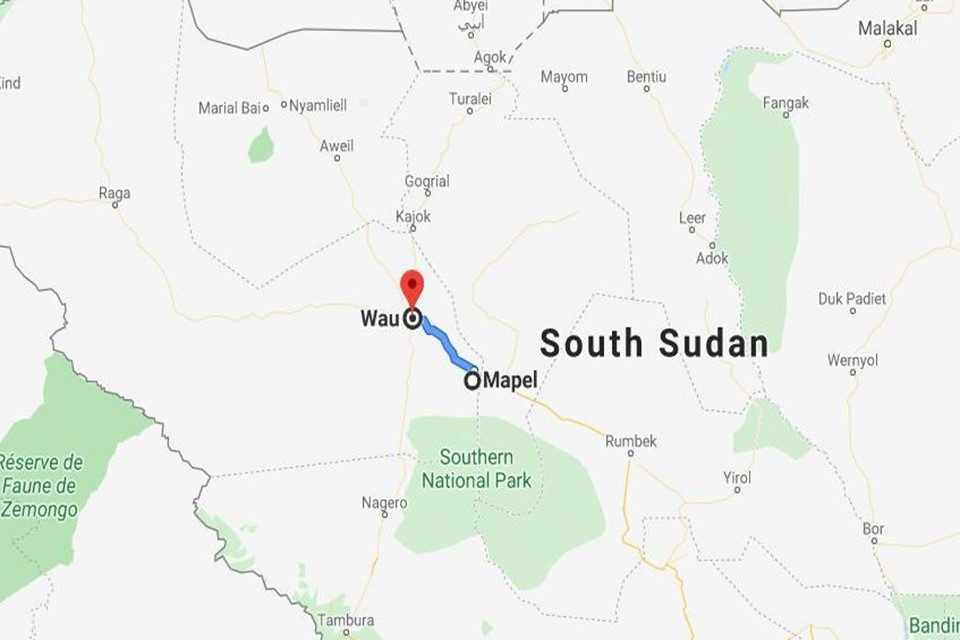 Despite the recent advances made by the South Sudanese Pound (SSP) against the US dollar, people of Mapel town in Jur River County in Western Bahr el Ghazal State are concerned about the high price of staple goods.

Several locals indicated the cost of living remains high for them in a Radio Tamazuj story seen by NCMP.

Despite a decline in the dollar rate across the country, nothing has been cut, according to Angelina Ading, a tea seller in Mapel town.

“I am a tea dealer in Mapel town, and the cost of life has been constant. Although the value of the dollar has decreased, the cost of items in Mapel remains unchanged. “A kilo of sugar costs 500 SSP, a kilo of flour costs 1000 SSP, and a kilo of beef costs 1,500 SSP, and the prices have not changed,” Ading remarked. “My message to the government, if it hears me, is that the price of things should be cut since people are suffering.”

Since the dollar rate has dropped, another resident, Joseph Ungom, believes the government should work hard to regulate the cost of commodities in the markets.

“Because the government has not taken any steps to regulate the marketplaces, ordinary village residents become victims because they cannot afford. A government official’s pay of 1,500 SSP is comparable to one kilo of meat in the market, and this (salary) is sometimes paid after six months. It isn’t even consistent, so living is difficult; many people in the area rely on leaves (vegetables),” Ungom explained.

Thomas Bol Mawiel, the chairperson of the Mapel town traders’ chamber, admitted the high price of food commodities in the town, but claimed it was due to the goods being purchased when the dollar rate was still high.

“The market problem is a dollar one; the dollar has plummeted, and Mapel traders are losing money. These are the items (stock) they delivered in April. The population of Mapel is small, and products take two to three months to arrive; the goods we have were delivered in April. “The price of dura has not decreased, but I am hopeful that all prices will decrease in the near future,” Mawiel remarked.

Meanwhile, Mapel’s Payam administrator, William Deng Piem, has pledged to meet with the traders provided he receives an order from the county commissioner.

“Be patient with us. We will meet down with the traders as an administration because other food commodities that are not imported from outside should be reduced,” Piem stated. 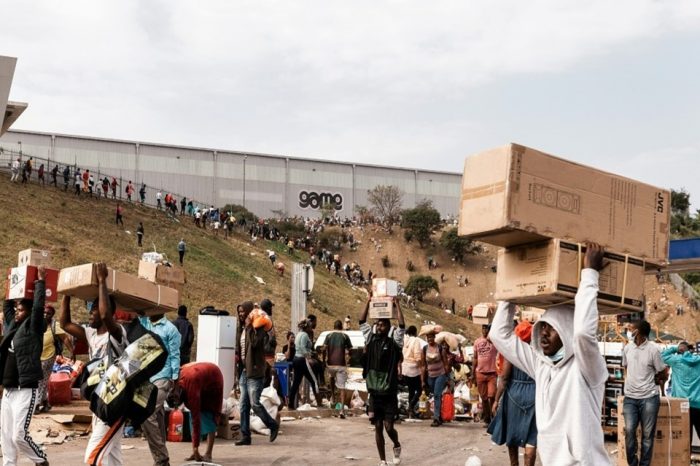 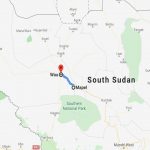