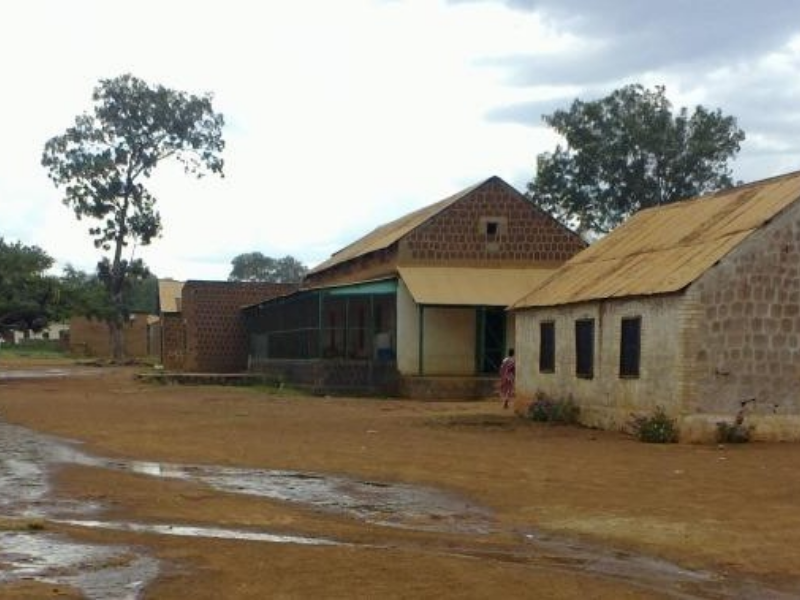 Health workers, including physicians at the Way Teaching Hospital in South Sudan’s Western Bahr el Ghazal province, have gone on strike in protest at what they call the non-payment of Covid-19 allowances.

Around 400 personnel at the main hospital stated they anticipated to get 200,000 SSP Covid-19 payments from the national ministry of health in Juba, but they got far less.

According to a Radio Tamazuj report obtained by NCMP, a spokesman of the striking staff, Dr. Santino Gai, said that they expressed their issues with the hospital management but chose to go on strike when they were ignored.

“We are seeking our Corona allowances.” We met with the administration and discussed the problem. We had six complaints. First, when the money arrived, there was no dialogue with the hospital management. We were not informed of what had occurred “He elaborated. Second, there were no standards in place for compensating employees based on their jobs. Third, I noted inequalities in wages between those in Juba and those in Wau.”

Dr. Gai went on to say that they learned that their colleagues in Juba were paid 200,000 SSP, but they only received a portion of that.

According to Dr. Gai, the strike was supposed to be declared by the hospital’s employees’ union, but the staff opted to strike and nominated several physicians to express their issues.

Gai advised locals to be calm as physicians and nurses sought their rights.

He warned additional measures if the hospital management did not engage them in conversation to resolve the issue within three days.

Dr. Nixson Anthony Ubur, the medical director of Wau Teaching Hospital and the person in responsible of distributing the allowances, responded to the strike by saying:

“We got incentives for Covid-19 two weeks ago, and the money was delivered from Juba without payment confirmation.” Others individuals got 80,000 SSP, some received 50,000 SSP, and several received 30,000 SSP, and when we distributed the money, some of the medical professionals approached me and inquired what the money was for.”

Ubur, who is suspected of stealing the money, has asked the physicians to return to work while the government investigates their complaints.

A resident of Wau, who identified herself only as Samia, said the strike is hurting them because it requires them to seek health care from private clinics, which are beyond of their price range.

“I came here sick, and my kid is unwell, and if the hospital is closed, it will be quite tough, particularly for the sick and other emergency situations.” Someone may perish as a result of the lack of a doctor “Samia said. 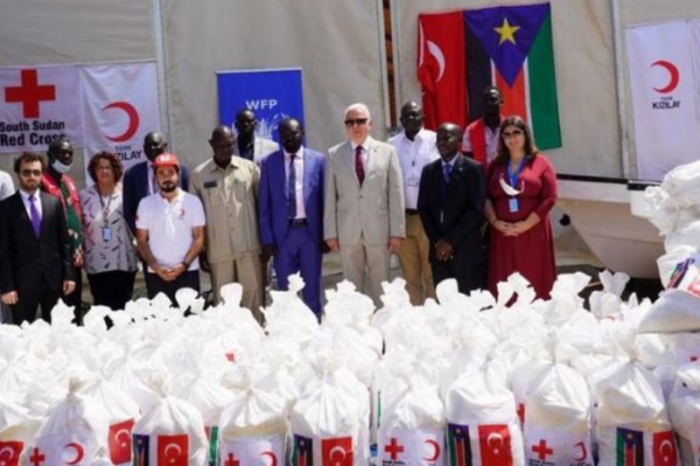 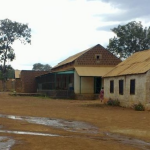