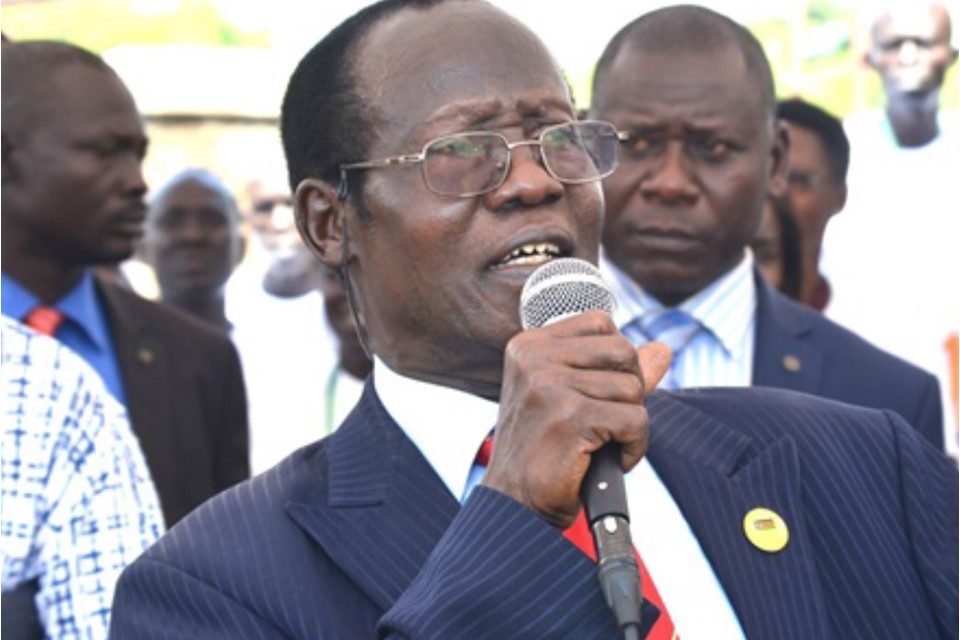 To combat climate change, the government has implemented a Digital Monitoring, Reporting, and Verification (MRV) system. A five-year, $9 million dollar initiative will enhance government and community ability to adapt to climate change, as well as cross-cutting capacity development.

The data collected by the system will be used to inform future mitigation efforts such as greenhouse gas, climate action, funding, and tracking of sustainable development targets.

“We need to rein in indiscriminate tree cutting for electricity and other purposes by strengthening the public and private sectors to reduce the effects of climate change,” Wani said during Thursday’s launch in Juba.

Minister of Environment and Forestry Josephine Napwon Cosmas described the system as part of the country’s fight against climate change.

“Today, we’re starting two initiatives that will strengthen our government’s and community’s capacity to adapt to the effects of climate change in our country,” Napwon added.

Napwon stated that if wealthy countries do not reduce their carbon emissions, the impact of climate change will intensify.

“Climate change is a reality that is affecting the whole world, and South Sudan is presently experiencing Ibiza-style rains, an extended hot wave, flooding, and drainage,” she noted.

Dr. Samuel Gbaydee Doe, Resident Representative of the United Nations Development Programme (UNDP), stated that South Sudan is one of the world’s most susceptible countries to climate change.

“It is a five-year initiative with funding of $9 million, which we think will be expanded in the next year,” Doe explained. 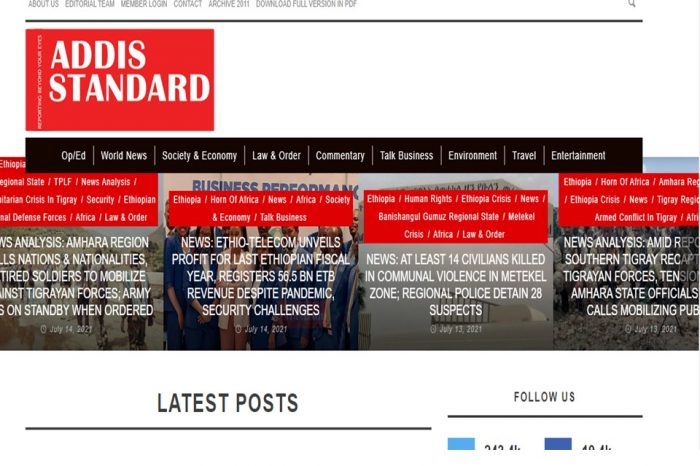 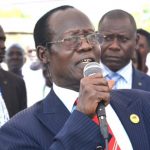