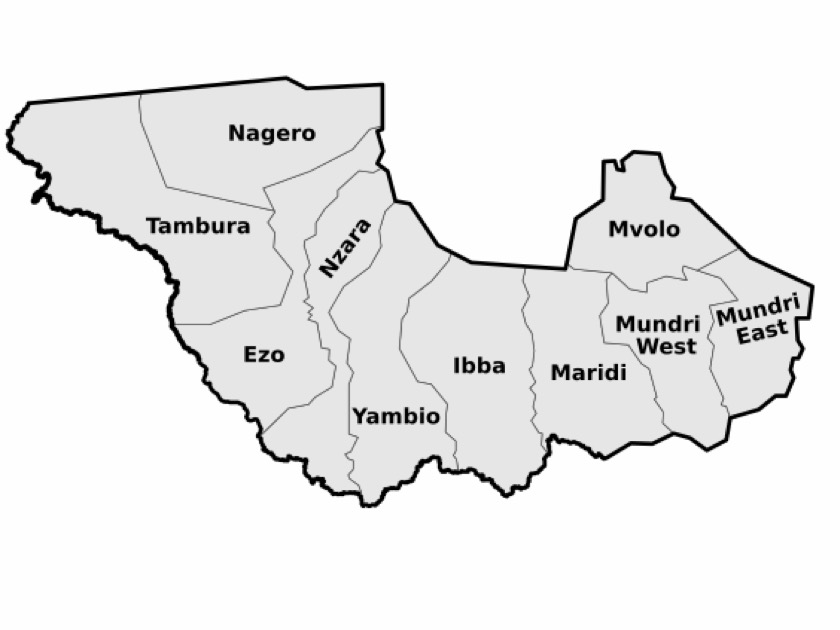 According to local officials, the intervention from the government has been slow and ineffective. The government says it is a tribal conflict, it is not their mandate. They cannot involve, and they cannot do anything.

It will be recalled that earlier last week, A Juba-based media house reported that women displaced by the violence in Tambura said the national government has been silent over the killing, looting, and destruction of property.

Thousands of people have been evacuated to Tambura and the adjacent counties of Ezo and Yambio. The majority of those murdered, according to the county commissioner, were individuals returning to their abandoned houses.

“Within these seven days, we found at least 42 dead corpses, and we are constantly collecting more dead bodies,” Mathew Mabenge explained in an Eye Radio report seen by NCMP. He stated that the total number of people killed between June and August is currently over 170.

The conflict has affected locations such as Source Yubu, Bazande, Akpa, Mabenge, and Kpatanayo, among others. Local authorities believe it is being pushed by local politicians headquartered in Juba.

“They claim it is a tribal dispute, and it is not within their jurisdiction. They can’t get engaged and can’t do anything,” the commissioner added.

To alleviate the region’s continuing bloodshed, the administration agreed to withdraw SPLA-IO and other troops out of Tambura County on Friday.

Religious leaders have frequently encouraged the state and national administrations to address the fast growth and spread of law and order breakdown in Tambura. 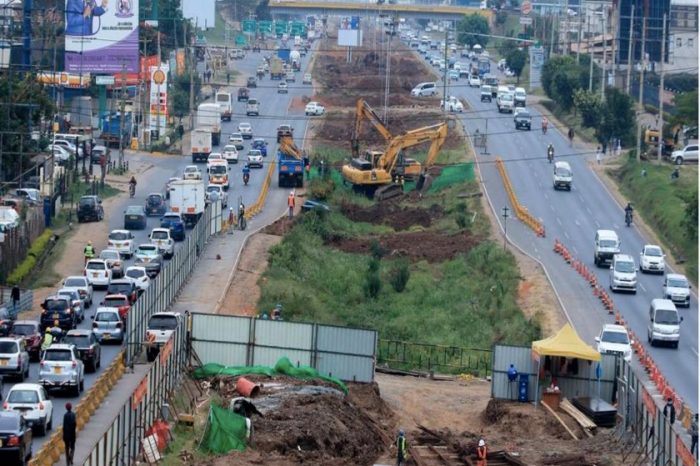 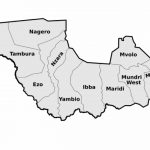