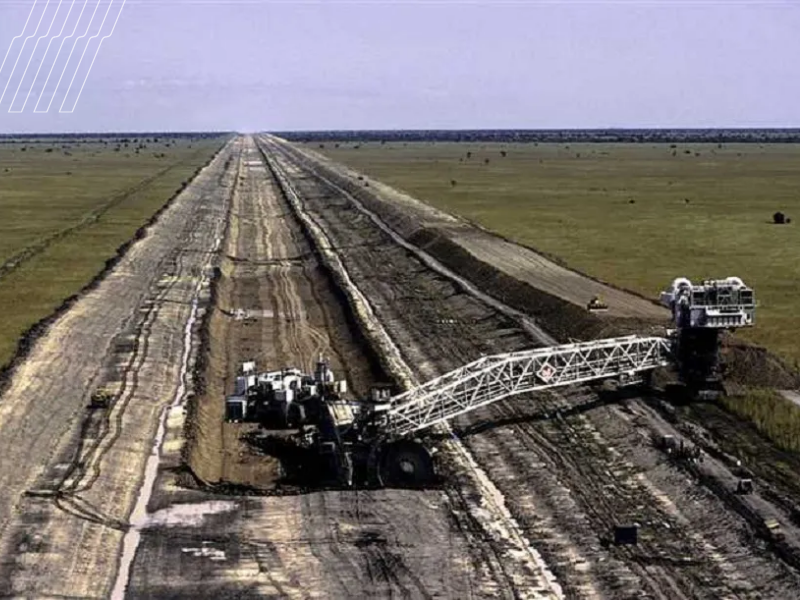 South Sudan’s Information Minister, Michael Makuei, stated on Friday that the council of ministers is still waiting for the ministry of irrigation and water resources to propose its proposal to dredge the Bahr el Ghazal basin.
He also said that the administration had asked water resource management specialists and famous intellectuals to come and provide advice on the topic.
Manawa Peter Gatkuoth, the minister of irrigation and water resources, was scheduled to deliver his ministry’s plans for dredging the Naam River in Unity State to the cabinet before his tragic death on June 19. The dead minister was airlifted to Cairo, Egypt, with chest discomfort and died as a result of cardiac issues.

After the weekly cabinet meeting on Friday, Information Minister Makuei told the press that the council of ministers resolved that the irrigation and water resources ministry submit plans to dredge rivers in the country.

“The cabinet resolved that the ministry of irrigation and water resources provide the plan made by the late Manawa Peter Gatkuoth and that it be presented so that we (cabinet) may discuss on it in the next cabinet meeting,” he added. “It (the cabinet) also decided that an expert team would arrive in Juba.” One specialist is coming from Oxford, one from Canada, and one from the United States.”

“These are water resource management specialists, and they will come and give us lectures on all of these subjects, in addition to our local experts,” Makuei said.

According to a government spokeswoman, the international specialists and academics will arrive in Juba on July 14 to inform the cabinet, parliament, and general public on Nile and tributary concerns.

Makuei said that the government has witnessed many civil servants and members of the public overreacting and advised against discussing the matter of river dredging on social media from an uneducated viewpoint.

“People are asked to desist from all of this, whether they are public servants or private (individuals), and to always approach matters from an educated viewpoint, and not to misuse social media,” Makuei said. “The cabinet is recommending the public similarly, that we should first wait and hear from specialists.”

According to the information minister, the three visiting academics will back up the national specialists and analyze the issue from a scientific standpoint to establish if river dredging is ideal or not. 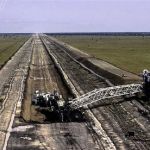