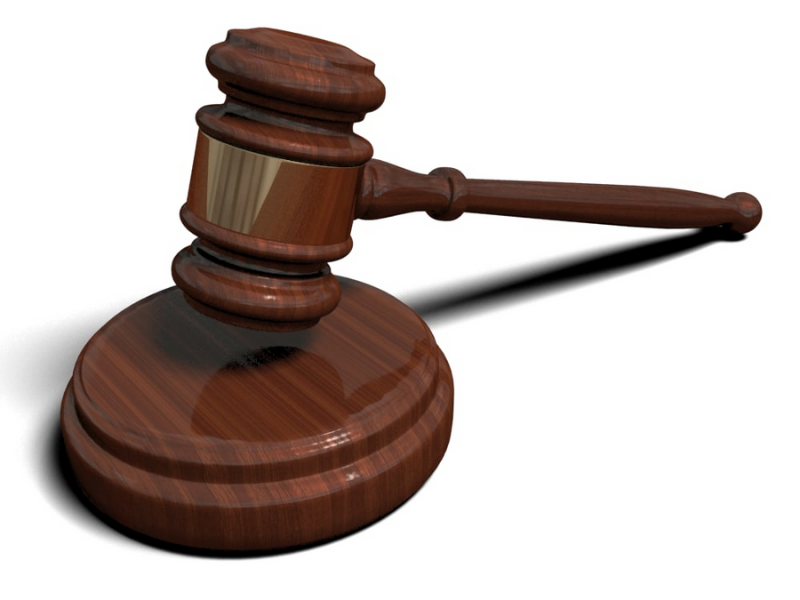 Members of South Sudan’s Reconstituted Transitional National Assembly (R-TNLA) are enraged that ministers in the unity government are obstructing and sabotaging parliament’s work by refusing to answer questions about the terrible floods.

The national legislature called eight ministers and two chairpersons of independent bodies to the August House last month to address questions over the devastating floods.

They are the ministers of humanitarian affairs and disaster management, the environment and forestry minister, the finance and planning minister, the interior minister, the health minister, and the petroleum minister.

Except for the chairwoman of the Relief and Rehabilitation Commission, Dr. Manasse Lomole Waya, those ministers did not show up, according to Paul Yoane Bonju, the appointed chairperson of the parliament’s information committee.

“The sitting has been adjourned, although it appears premature, we have to admit that most ministers who were summoned did not appear, with the exception of the chairperson of the Relief and Rehabilitation Commission, Dr. Manasseh Lomole Waya,” Bonju told reporters after the Juba parliamentary sitting was adjourned on Wednesday.

“The summons will be resubmitted to these ministries, and I expect that within a few weeks they will attend and testify to what their ministries are doing about the flood situation to lessen the suffering of our people in Upper Nile, Unity, and Jonglei, among others,” Bonju continued.

Bonju said that the parliament would take action against ministers who failed to present in August House three times.

“We always work in accordance with the laws and regulations 85, which stipulate that if a minister is called three times and fails to come before August House, it is considered to as contempt of the house, and the house would take appropriate action,”

He said that the parliament would impeach ministers who violate summons in the near future.

“I think that if some of these ministers continue dragging their feet and defying parliamentary summons, one day they will come into article or rules 83, which deals with impeachment,” he stated.

“Most likely, if they continue dragging their feet and not attending, as you have seen the tone of members of parliament, they want to see ministers and hear from ministers, but ministers did not come,” he continued. 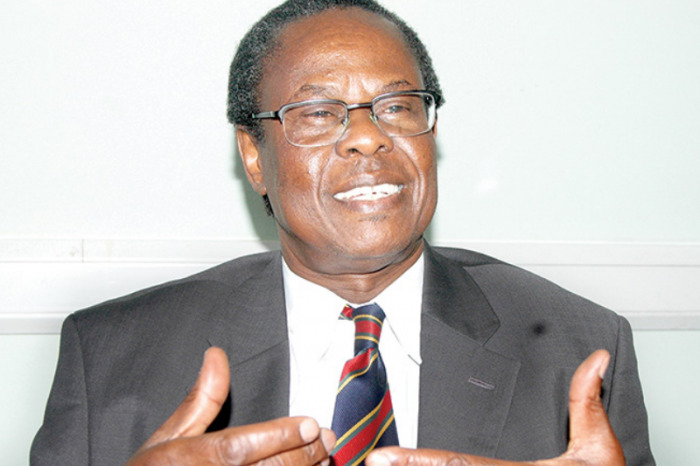 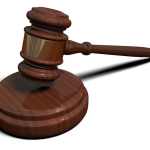