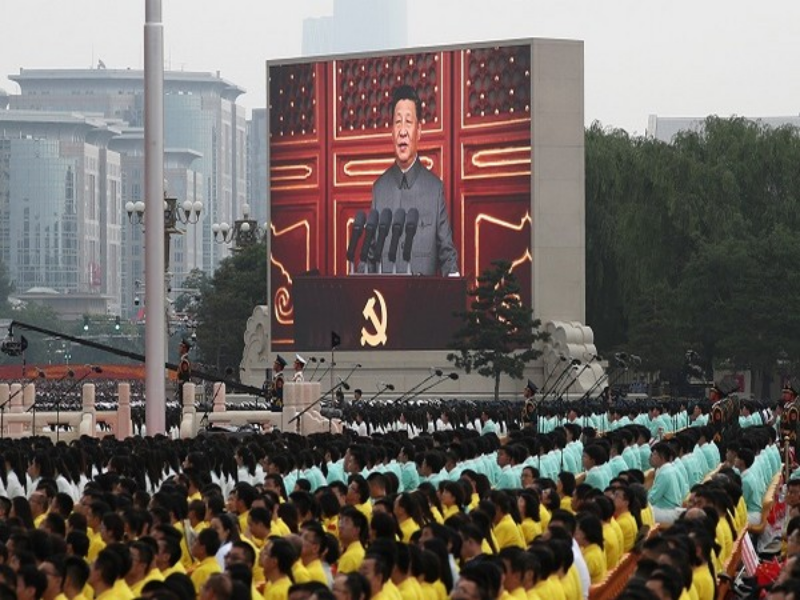 The employees’ trade union of petroleum and mining listed the circumstances and the terrible position imposed on the workforce by GPOC management and its foreign partners in a letter obtained by NCMP dated October 11, 2021. The national staff voice their complaints through the letter.

The employees requested that UHRPM 2020 be implemented, that a credible insurance provider provides Medical Insurance coverage, and that the MAA debt for 2014-2018 be paid immediately.

A critical looking at the situation, China National Petroleum Corporation has been eyeing South Sudan’s oil deposits with 3.5 billion barrels per day since 2011, but the nation lacks a suitable framework that might assist improve its economic portfolio.

Beijing, on the other hand, had already joined the Sudanese oil sector in 1996. Despite US sanctions at the time, China had continued to pursue its interests in the war-torn country, according to the UK-based Policy Research Group.

Africa has been critical for the communist government in terms of encroaching on trade lines in order to develop its grandiose Belt and Road Initiative.

When South Sudan was ravaged by civil conflict, China had about 1000 soldiers stationed there. The soldiers were the first Chinese troops to be stationed in South Sudan as part of the UN Peacekeeping Mission. It did, however, seek to safeguard its economic interests and foreign investments.

Beijing said at the time that it was non-interfering in other countries’ domestic affairs, but South Sudan was seen as an exception to that rule.

South Sudan provides just 2% of China’s oil requirements. Access to this important resource fits the risk appetite of Chinese enterprises since profit margins may be as high as 50%.

According to Policy Research Group, South Sudan’s oil reserves are approaching maturity and are on the verge of depletion, despite the country’s efforts to offset decreasing production by using improved oil recovery methods.

South Sudan is totally powerless and susceptible to Chinese exploitation, since Beijing is said to export 80-95 percent of the country’s oil.

China, on the other hand, is said to export 80-95 percent of the oil produced in South Sudan, leaving the nation totally defenceless and susceptible to Chinese exploitation.

According to Policy Research Group, the bank has funded a large loan to construct a 392-kilometer (244-mile) road from Juba, the capital, to Rumbek, in the central area.

China will be able to enhance its oil reserves as a result of this major financial transaction by intentionally delaying the completion of the infrastructure project.

When South Sudan broke away from Sudan in 2011, it sought mineral output, particularly gold, to compensate for the loss of about 75% of its oil earnings.

The communist government made considerable progress by promising lucrative investments and improved technical assistance in the extraction of valuable minerals.

Beijing first visited Sudan in 1970 to look for Chromite reserves, and while there, they performed different geological studies and discovered a wealth of minerals, including gold deposits.

According to Policy Research Group, China sent multiple groups of geologists in 2010 to perform geochemical surveys of five blocks in Kassala and the Red Sea states, in cooperation with Sudanese mining specialists, in order to track gold and other natural resources in the area.

Sudan owes China National Petroleum Corporation alone USD 2.5 billion by the end of 2020. Beijing has been able to unleash its economic and military might in the area as a result of the civil conflict in the past decade.

The lack of continuous international involvement resulted in slavery to Beijing’s power, as well as economic devaluation, at a time when the country should have been enjoying the advantages of its hard-won freedom.

According to Policy Research Group, several African countries, including South Sudan, have fallen victim to China’s debt trap tactics and are losing their most valuable assets and natural resources. 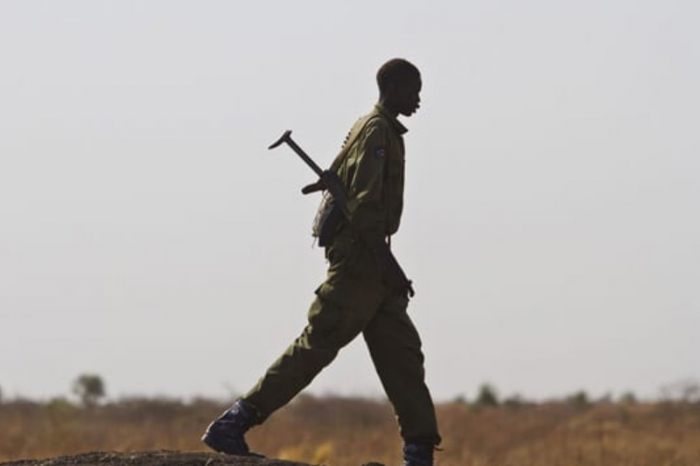 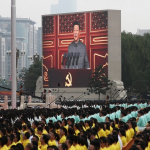