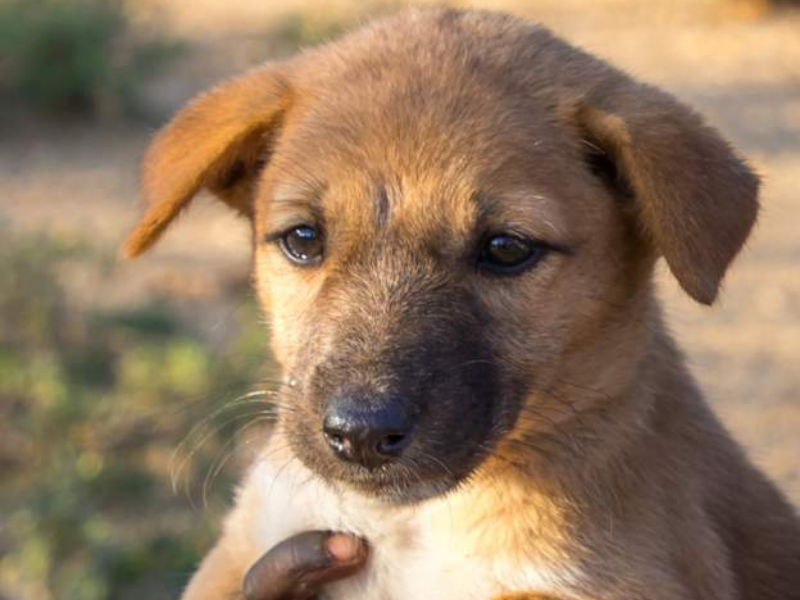 According to local media, the Ministry of Livestock and Fisheries has started a campaign to vaccinate more than 2,000 dogs in the capital in order to prevent the spread of rabies.

The seven-day program, which began in Juba, Central Equatoria State, will spread to four other regional states in an effort to eradicate the illness.

According to a statement in the No. 1 Citizen English daily newspaper, the Minister of Livestock and Fisheries stated that most South Sudanese people mistreat dogs and do not properly care for them.

Onyoti Adigo Nyikwec stated, “We maintain dogs as our adversaries, which is not good since there is no reason for it.”

He went on to say that the effort to vaccinate thousands of dogs is critical for the protection of animal illnesses, as well as for human health.

The minister encouraged vets to conduct a countrywide vaccination campaign in accordance with worldwide efforts to eradicate rabies by 2030.

$73 Million Is Missing From South Sudan’s Coffers: Corruption or Conspiracy? 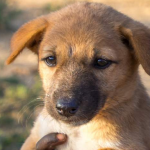