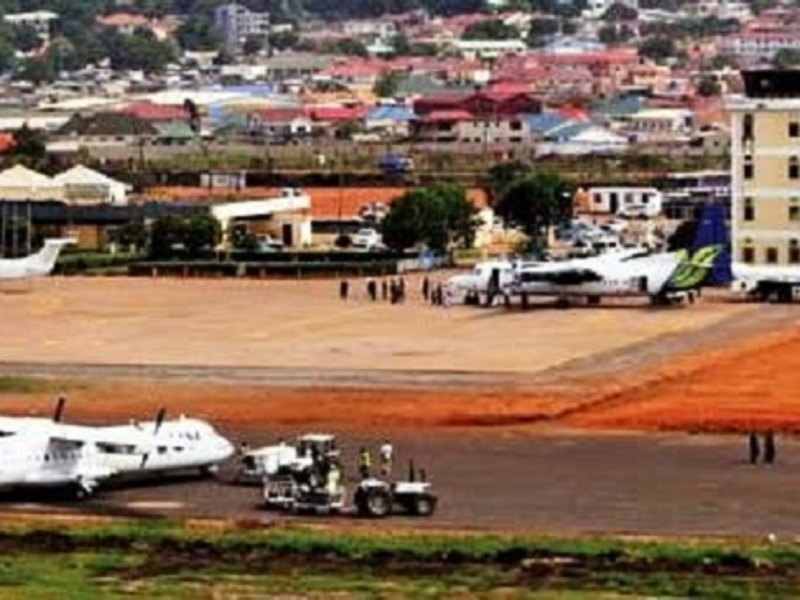 According to Madut Biar Yil, the country’s Minister of Transport, South Sudan has reclaimed control of its sovereign lower airspace from Sudan.

Biar stated on Saturday at the founding of the South Sudan Pilots’ Association in Juba that the government has finally reclaimed control of its lower airspace and is creating infrastructure to recapture its high airspace.

At the launch of the South Sudan Pilots’ Association in Juba, Biar said over the weekend, “We now control our lower airspace, we are now independent of Sudan, and we are now building and the company is now working necessary infrastructure to control our upper airspace so that we become an independent country not only by land but also by air.”

South Sudan’s government inked a three-year deal with Sudan under the International Civil Aviation Organization in 2016 to administer and oversee its airspace.

South Sudan would acquire management of its airspace domain after training and obtaining a trained crew to monitor the system, according to the deal.

The Sudanese committee in charge of airspace was ordered by the government in September to continue its work until South Sudan is ready to take over.

Sudan, according to Biar, failed to educate Civil Aviation Staff who should have taken control of their airspace after three years.

“Sudan was handed the control of our airspace, collecting millions of dollars in monthly fees from our airspace, and they couldn’t satisfy their commitments to educate our Civil Aviation Staff until the coronavirus came in and it became an excuse,” he said.

South Sudan will be able to collect fees from every aircraft using the airspace, which may generate tens of millions of dollars each year until the whole upper airspace is regained. 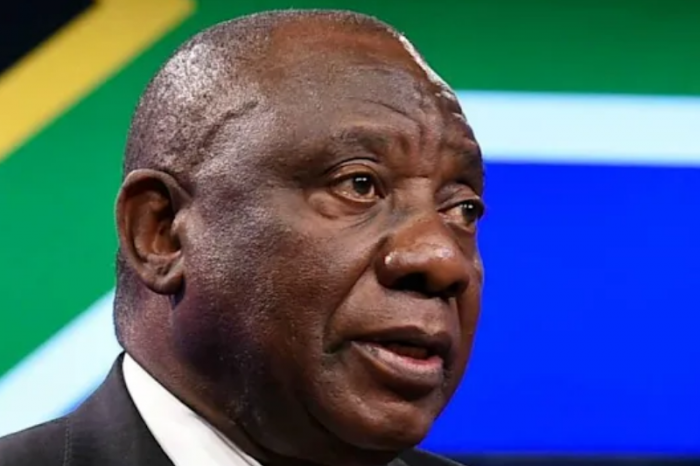 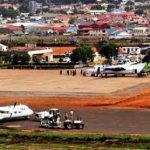