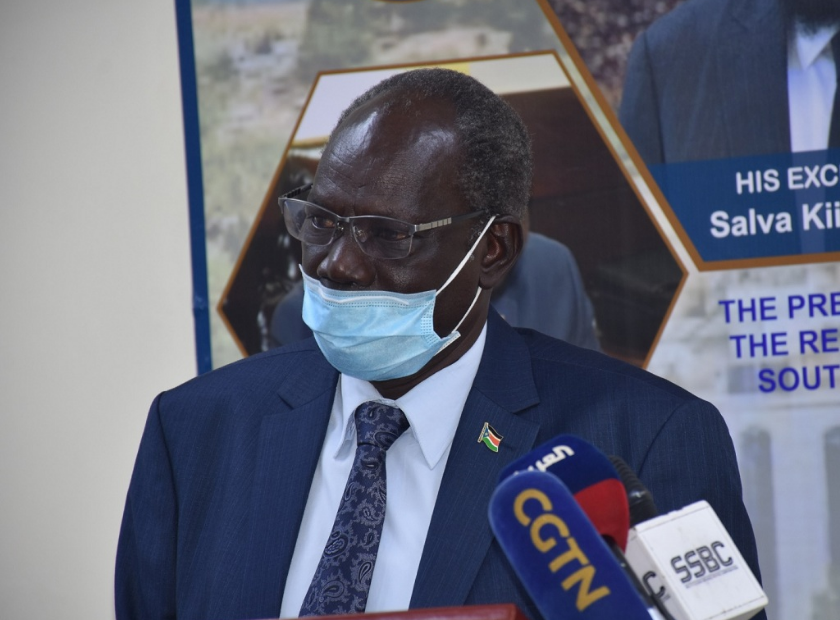 South Sudan’s cabinet approved the security adjustment legislation asked for in the renewed peace agreement on Friday, according to Minister of Communication Michael Makuei Lueth.

Based on the rebuilt peace agreement, the National Constitutional Amendment Committee (NCAC), consisting of members from the refurbished peace agreement, will review and amend all security laws to ensure compliance with the 2018 peace deal.

Speaking to the media following the weekly cabinet meeting on Friday, Makuei, who is also the government spokesman, said the amendments to the Prisons Service Act 2011, SPLA Act 2009, Fire Brigade Act 2009, and Police Service Act 2009 had been approved.

He further said that the Ministry of Justice has been directed to finish the law and prepare it for presentation to the transitional legislative assembly. 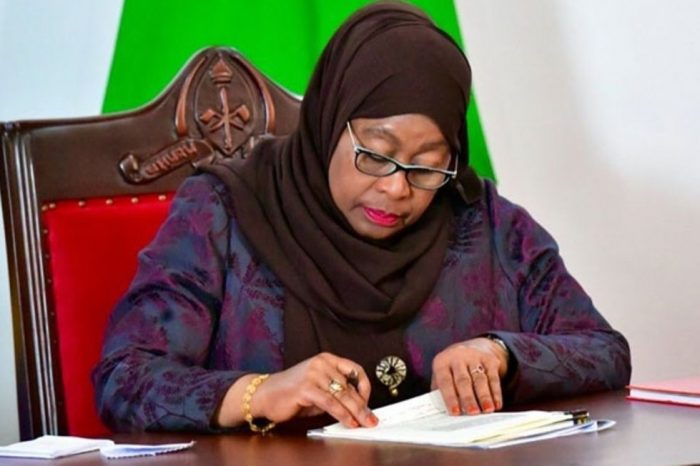 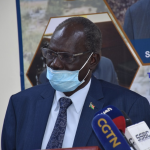