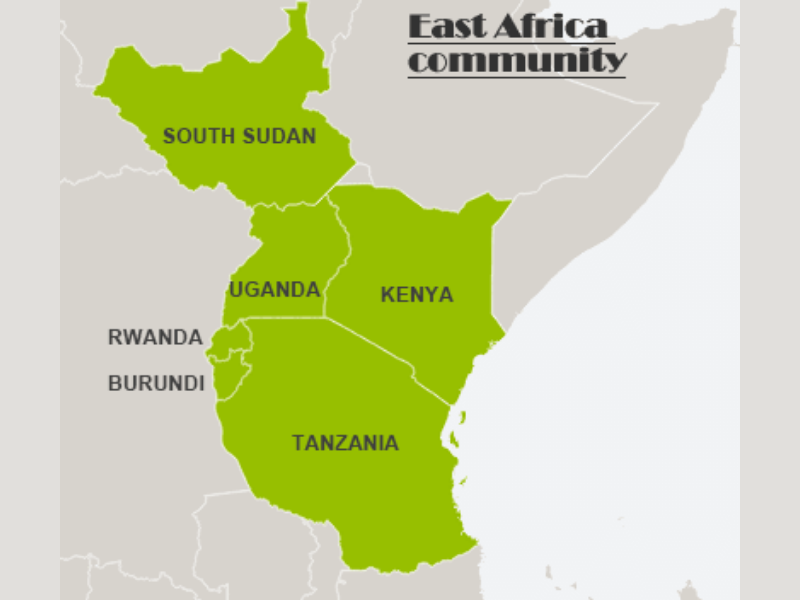 Also late in July, Kenya and South Sudan agreed to waive visa requirements for citizens travelling to either country.

But, South Sudan is a member of the East African Community, so ideally there shouldn’t be any visa requirements.

South Sudan has been lagging in making its integration into the EAC. EAC members gestures are not always being reciprocated to the latter asby South Sudan. Since joining the EAC in 2016, it has taken no significant move to ease travel by other citizens of the bloc to its territory, inviting retaliation.

Presently, it is a very tough place for other East Africans, with long-distance trucks and their drivers from Kenya and Uganda being regularly attacked. Many drivers have been killed.

Not too long ago, Kenyan visitors to Juba dropped by their embassy. An embassy official gave them the key survival tip; don’t even look at a South Sudanese if you want to go back to Nairobi alive, he said. It was a most unexpected diplomatic dollop.

Fortunately, South Sudanese are ahead of their government. Most of the billions of dollars that have been stolen by corrupt politicians, officials, and generals there have ended up in Uganda and Kenya.

The northern regions of Uganda have flourished from South Sudanese corruption capital, in much the same way parts of eastern Uganda have been transformed by the devolution funds stolen by crooked Kenyan politicians from neighbouring counties and invested there. There are still legislators in South Sudan who commute from either Kenya or Uganda.

South Sudan’s notorious once all-powerful army chief Lt Gen Paul Malong, a distinguished polygamist with over 80 wives and more than 120 children, almost single-handedly kept several Ugandan schools afloat. He would reportedly load his children in two buses from Juba, and off to school in Uganda, they went.

There are still many bumps on the road to East African integration, but the meanness of South Sudan to other East Africans nevertheless paints in sharp contrast the blessings of the parts of the community that work, where an East African doesn’t need a visa to roam places.

Or, as in Kenya and Rwanda, you don’t need to pay for a work permit. 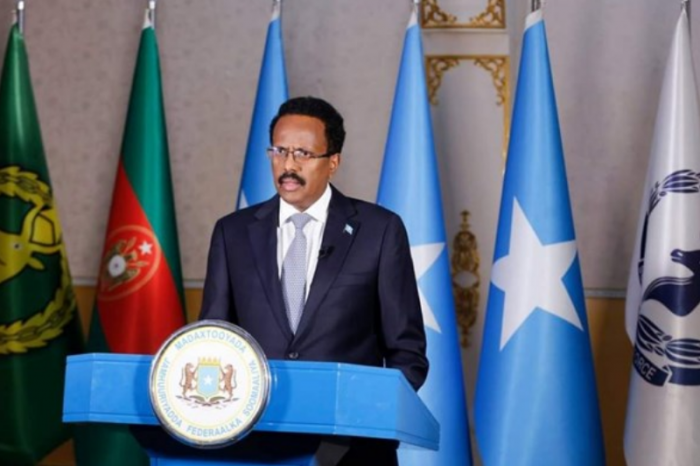 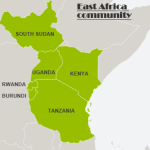