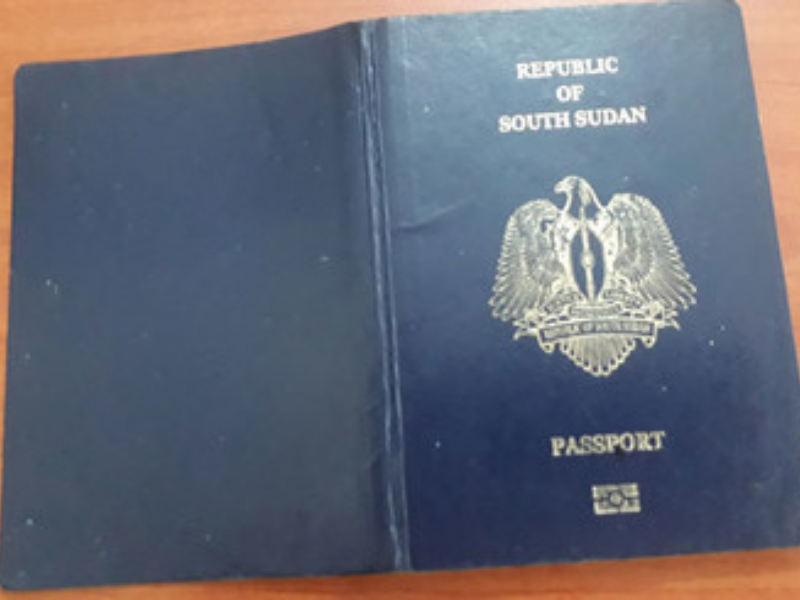 Brigadier General Muorwel Majok, Nimule’s Director of Immigration on Thursday, warned Ugandans of the danger of using roadside agents for processing their visa. He mentioned that they[Ugandans] should come and present their papers in the office, not on the highway, because there are individuals who aren’t immigration officials that can mislead them on the roadside by taking their paperwork and pretending to be there to help.

According to the brigadier general, speaking in a Radio Tamazuj report seen by NCMP, South Sudanese immigration authorities at the Nimule border post had finally been informed that permits for Ugandan citizens entering the country had been lifted.

Last Monday, the South Sudanese government ordered the Ministry of Interior to eliminate visa requirements for all Ugandans with valid passports beginning October 4, 2021. Ordinary people in both nations were charged $50 for a single entrance visa.

However, several Ugandan citizens who attempted to enter South Sudan via the Nimule border crossing on Monday, 4 October, said that immigration authorities in South Sudan refused them entrance. According to them, South Sudanese authorities continue to charge $50 for a single entrance visa.

This is in reaction to Uganda’s government’s decision, starting October 1, to eliminate visa costs for South Sudanese entering the country.

“We were still charging them [Ugandans] $50 till the 5th of October, since there was no formal letter from the headquarters, which we got the evening of the 5th of October.” So, beginning on October 6th, we executed the order, and now we don’t charge them,” Brigadier General Muorwel Majok, Nimule’s Director of Immigration, explained

South Sudan and Uganda acted in accordance with the terms of the East African Community Treaty and the Common Market Protocol on Free Movement of Labour and Persons for Citizens of Partner States, both of which were approved on November 20, 2009.

South Sudan became a member of the regional intergovernmental organization in April 2016, which comprises Kenya, Uganda, Tanzania, Rwanda, and Burundi. 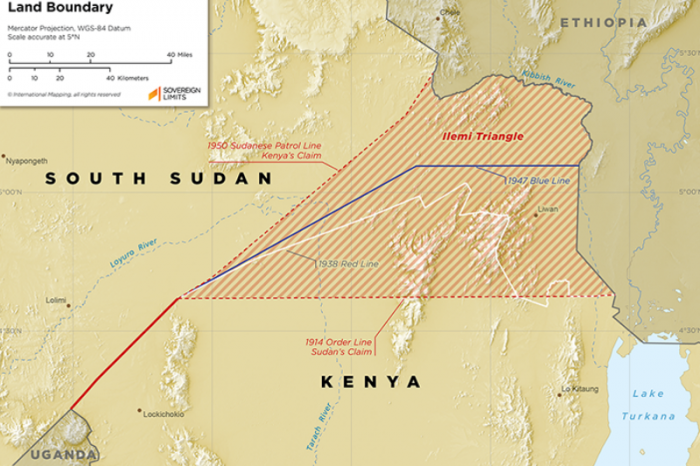 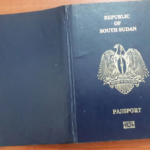