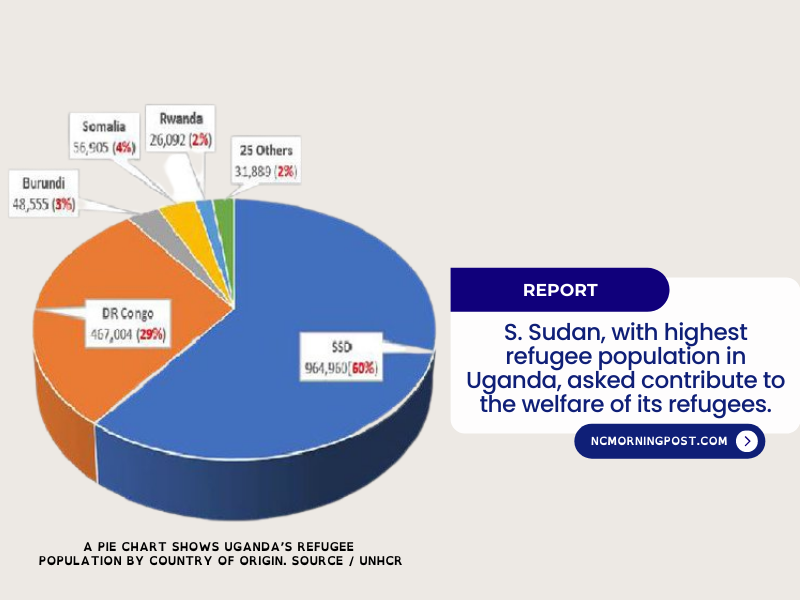 Esther Anyakun Davina, State Minister for Relief, Disaster Preparedness, and Refugees, has encouraged the governments of the Democratic Republic of the Congo and South Sudan to contribute to the welfare of refugees in Uganda.

According to the minister, Uganda is bearing the additional burden of hosting large numbers of refugees from the two nations, while the countries that caused the flow into the country give nothing to help their people.

By the end of February, Uganda had received 1,595,405 refugees, 964,960 of them were from South Sudan. Since then, the number has increased, with more than 35,000 fresh arrivals from the Democratic Republic of the Congo in March and April.

Minister Anyakun stated during a meeting with the steering committee of the Comprehensive Refugee Response Framework (CRRF) on Wednesday in Kampala that now is the moment for nations whose people have been compelled to escape to Uganda to begin aiding them across borders.

“South Sudan and the Democratic Republic of the Congo must start mobilizing resources and sending them to Uganda, since we are the ones who are keeping, feeding, and sheltering these refugees.” “Because we are doing everything in Uganda, these nations must begin organizing resources and sending them to Uganda for refugee response,” Ms. Anyakun told the members.

Uganda has always maintained an open door policy for refugees and asylum seekers from other war-torn nations. Ms. Anyakun, on the other hand, claims that the policy is being misused by neighboring nations that have failed to guarantee the lives of their residents.

“Something must be done, and it must be brought to a higher level in terms of involvement and resource mobilization, or we will be stressed,” she said.

Years of insurgency fueled by political disputes have plagued the two neighboring nations.

The newest refugee surge from the Democratic Republic of the Congo occurred when the M23 rebels launched an attack on government troops, displacing thousands of residents and driving them to escape to Uganda. While the international spotlight is now on Ukraine, the minister said that regional nations must take responsibility for their own refugees.

“Uganda has met all obligations, donors have fulfilled all pledges, but the present emergency situation is beyond our capabilities.” That is why I am urging other nations’ governments to begin organizing resources and sending them to Uganda so that we can assist them, since all donors are currently focused on the conflict in Ukraine,” she added.

Ms Anyakun said yesterday that regional efforts must be made to engage the warring groups in a roundtable discussion to reconcile their disagreements. She also said that the individual nations’ governance concerns must be solved via discussion.

Ms. Brigitte Eno, UNHCR deputy representative in Uganda, said that the regional approach to conflict resolution in East Africa is a welcome proposal, and that the UN organization would support and promote discussions to find a permanent solution to the region’s violent conflicts.

She requested that Uganda take the lead in supporting the regional approach. 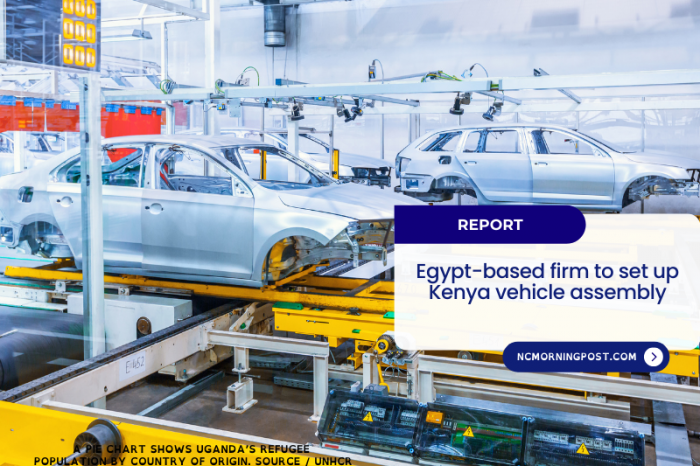 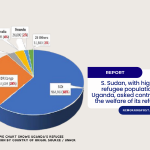