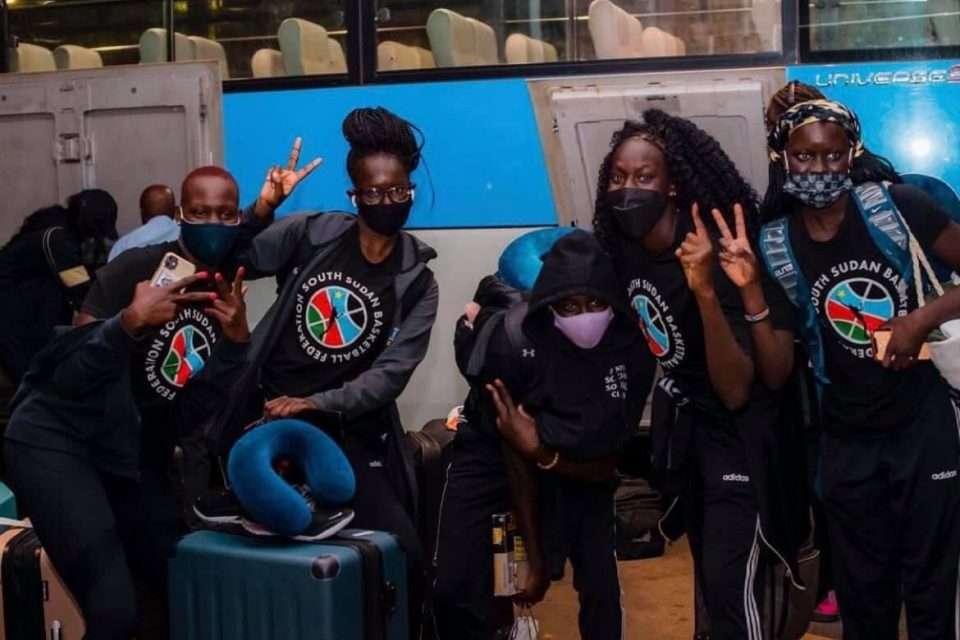 The South Sudan Women Basketball Team in Kigali first time in history, for FIBA Women’s AfroBasket 2021 Zone 5 Qualifiers. The team departed in the earlier hours of July 9 for its 36-hour journey to Kigali, serves a one-day quarantine in the team hotel and then opens tournament play.

The FIBA Women’s AfroBasket 2021 Zone 5 Qualifiers is been hosted by Rwanda and is scheduled to kick off by July 12 at Kigali Arena in the Rwandan capital.

It is worthy of note that on Wednesday, UC Davis women’s basketball associate head coach Des Abeyta was named as an assistant coach for the South Sudan Women’s Senior National Team. She expressed her excitement for the unique opportunity given to her in a publication seen by NCMP.

Also, GW women’s basketball junior Nya Lok also joined the team. Lok, who transferred to GW from Midland College earlier this year, recently took part in a week-long training camp in Sacramento, Calif., at the practice facility of the NBA’s Sacramento Kings. She is now in Kigali, Rwanda, where she will bear the flag of South Sudan for the country’s debut in the biennial international competition.

Two-time AfroBasket champion Egypt, Kenya, host Rwanda and Uganda join debutantes South Sudan in the round-robin zone qualifier. The winner of this tournament will qualify for the FIBA Women’s AfroBasket 2021 set for September 17-26 at the Multipurpose Sports Complex in Yaounde, Cameroon.

Although the country may be inexperienced on the international stage, its roster isn’t. The official list of players hasn’t yet been released, but the group is made up of former WNBA veterans, current NCAA Division I and II players, some junior college standouts, and some players who have been playing professionally in Australia. 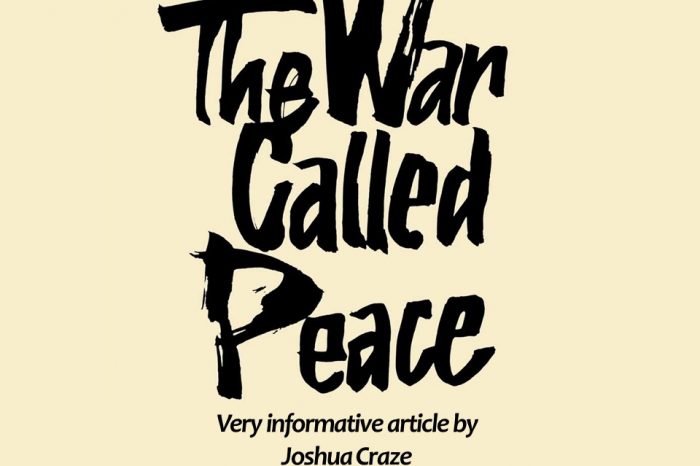 The War They Call Peace 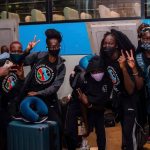