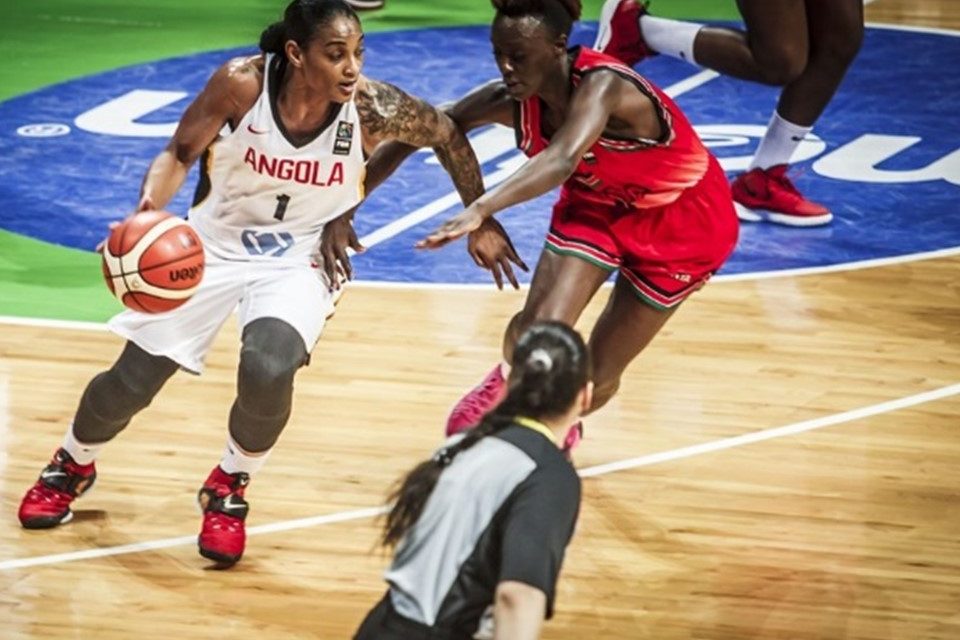 After Natalie Akinyi opened the scoring with a three-pointer, Wanyama, Reynolds and Koranga’s efforts set Kenya off on a 16-9 first quarter advantage.

Reynolds completed a three-point play for a 20-12 cushion as Koranga started to dominate inside. The duo had 10 points each as Kenya led 26-14 halftime.

After resumption, Kenya continued to pile on points with Ouma, Wanyama and Koranga who picked up another 7 points in this quarter, doing the damage.

South Sudan, playing in their first-ever FIBA competition struggled to hit the target for long stretches and trailed 47-24 at the end of the third stanza.

The deciding quarter was easy for Kenya who seemed to have found their groove. Live wire Koranga was too hot to handle for the losers igniting a 62-38 cushion.

“Yesterday we lacked aggression and execution and today the team kept on looking for everyone who was dropping shots,” Koranga said after the match.

She registered a game-high 23 points, Reynolds contributed 12 while Ouma and Wanyama combined for another 14 of the team points.

Nyamer scored 10 points and Perina James tallied 13 for Lindsey Harding’s charges who pressed to stop the bleeding but to no avail. 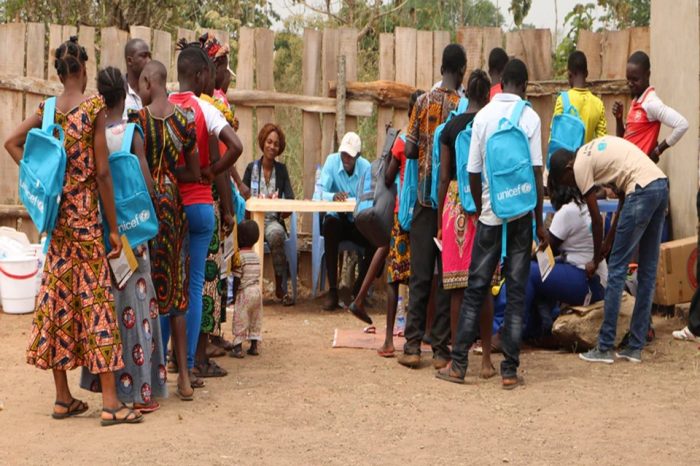 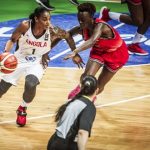