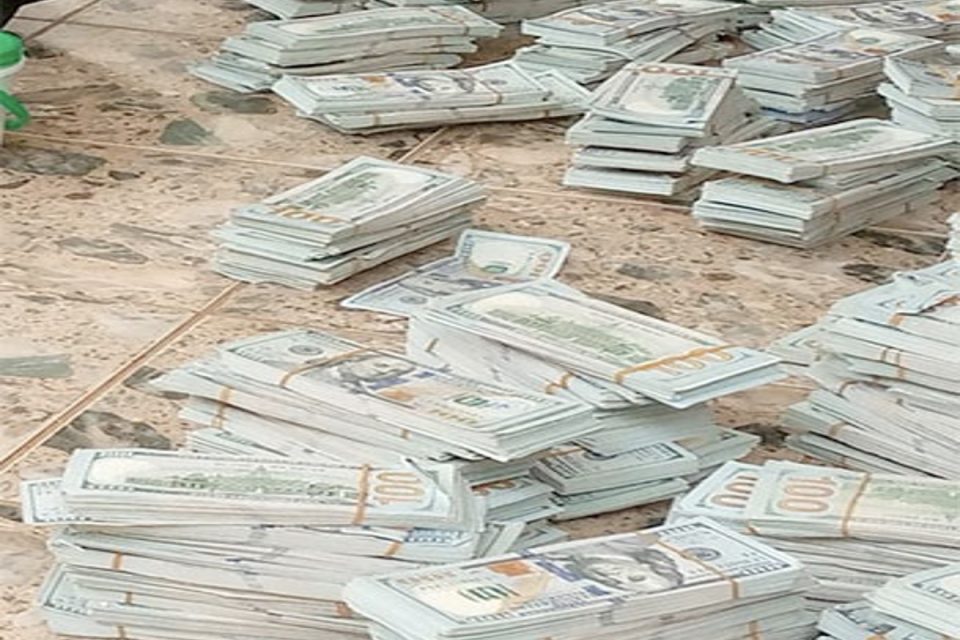 A South Sudanese national has lost $350,000 (about Shs 1 billion) to fraudsters in Munyonyo, a Kampala suburb. Charles Twine, the spokesperson of the Criminal investigations Department (CID), says the victim only identified as Malisa lost the money in a fake dollar scam involving four fraudsters.

In her statement at Kabalagala police station, Malisa says a boda boda rider who often rides her to a forex bureau in Kampala lured her into the scam. She disclosed that the rider convinced her that she would make more money if she agrees to meet some genuine forex traders.

According to Malisa, the unnamed rider led her to a one Moses alias Kanabe chairperson and John Bosco alias Paul. During the first encounter, the victim exchanged $3,000 and received genuine currency.

Twine says the process continued until Malisa surrendered $350,000 to the suspects, who handed her counterfeit currency and vanished without any trace. This prompted the fraud victim to report a case at Kabalagala police station under the CRD132. According to Twine, the Police Flying Squad traced the suspects and managed to arrest Kanabe.

“The flying squad has so far arrested Kanabe unfortunately we have established that the group has another person who is an Indian. We suspect him to be the ringleader of the group and is called Muhammad Javet Patello whom we’re currently hunting down,” said Twine.

The Special Investigations Unit has located two residences of the suspects in Bulenga. According to Twine, detectives tracing the proceeds of the crime will seize the house. Last week, police arrested eight people in a predawn raid on a property in Munyonyo, a Kampala suburb in an operation targeting counterfeit currency and fake gold. Police found the suspects in possession of counterfeit currency notes worth $2.4 million (about Shs 9 billion) that was ready for circulation.

Police said that the suspects were mostly foreigners from the Democratic Republic of Congo (DRC) and Nigerians. The Congolese nationals came to Uganda as refugees. During the operation, police recovered brass rods, powder, fake gold and different oil types. 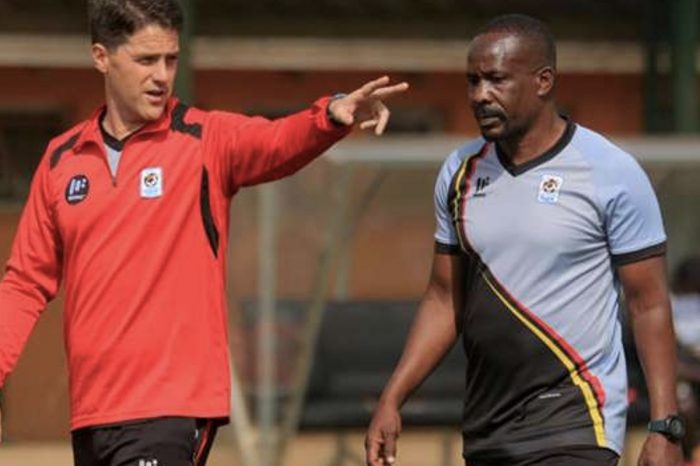 U20 Afcon: 'It is hard to find words' to praise Uganda - McKinstry reacts after Hippos progress to the final 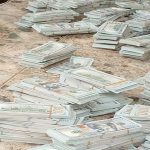