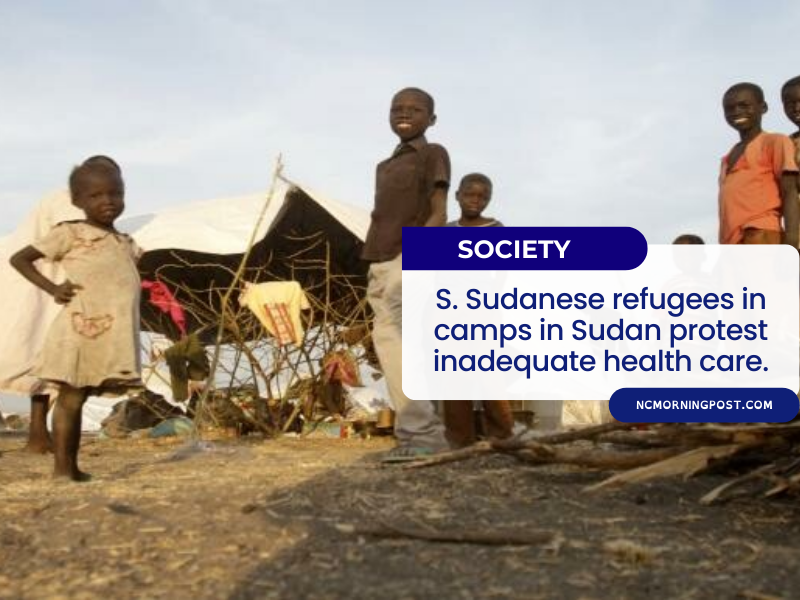 The refugees reported that the medical facilities in the camps lacked appropriate medical professionals and supplies, resulting in a spike in child fatalities and malnutrition.

“The hospital gets funding from foreign groups, but it is poorly administered,” he said.

Ajak cautions that if nothing is done, the situation would escalate.

The Khor Worol camp chief, Ali Alala, verified the hospital’s poor health conditions, adding that there is just one doctor and two nurses.

“Patients are suffering owing to a lack of drugs, while the facility needs upkeep,” he said.

According to information obtained by NCMP, numerous children died in the camps as a result of inadequate health care after the international humanitarian medical non-governmental organization Médecins Sans Frontières/Doctors Without Borders (MSF) departed from the region.

Chol claimed that, prior to its withdrawal, MSF delivered food to malnourished children. He went on to say that the issue has been aggravated by the cut in monthly food assistance for refugees. 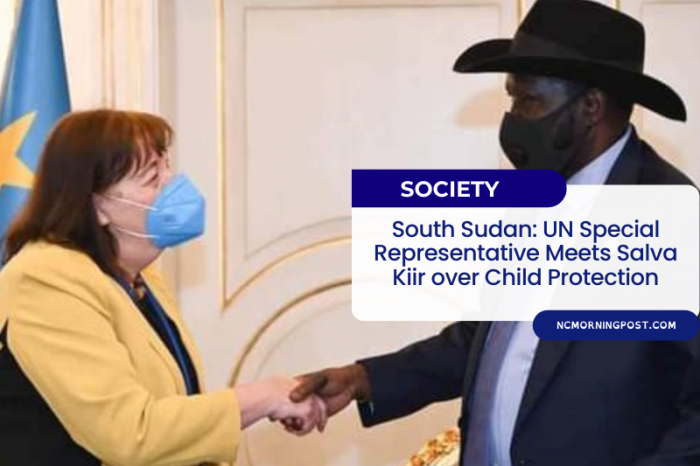 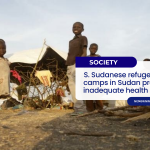