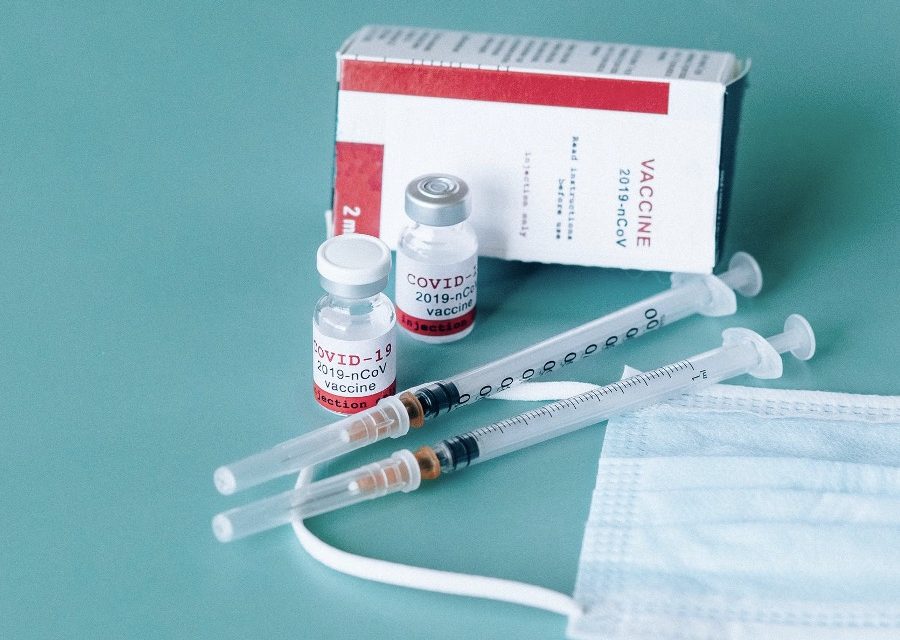 The first shipment of COVID-19 vaccines is expected Juba today. The 59,000 doses of the Oxford-made AstraZeneca vaccine are being shipped as part of a vaccination program under the African Union and the African Center for Disease Control with support from MTN telecom company, to support the national vaccination programs of member states.

In a related development, a bigger consignment of 132,000 doses of the Oxford-AstraZeneca vaccine will arrive in Juba on Thursday, through the COVAX global vaccination program for poorer nations.

Many South Sudanese as expressed their skepticism about this development, some are of the opinion that the Astrazeneca Vaccine that has been rejected in a number of countries due to report of blood clotting side effects is now shipped in to the country.

Though the global effort to roll out COVID vaccines suffered a blow last week when 11 European countries paused the use of the Oxford-AstraZeneca jab, after a number of people developed blood clots soon after receiving a dose. Outside of Europe, Indonesia also announced it would delay administering the vaccine while it awaits a review. The health authorities in these countries stated that the halting of the vaccine was merely a precautionary measure.

Four people developed blood clots a few days after having the Oxford-AstraZeneca vaccine in Norway in early March. Then, another person in Austria was admitted to the hospital with a blood clot on the lung and died, 10 days after being vaccinated. Another death involving a blood clot has also been reported in Denmark.

But on the contrary, AstraZeneca said in a statement: “A careful review of all available safety data of more than 17 million people vaccinated in the European Union (EU) and the UK with COVID-19 Vaccine AstraZeneca has shown no evidence of an increased risk of pulmonary embolism, deep vein thrombosis (DVT) or thrombocytopenia, in any defined age group, gender, batch or in any particular country.”

According to the incident manager for COVID-19 in the national ministry of health, Dr. Richard Lino Laku, the first groups to be vaccinated are the frontline health care workers and people above the age of 65, as part of a national plan to vaccinate 20% of the population in the first phase.

Another 600,000 doses of the same vaccine will arrive in South Sudan in the next 3 months. 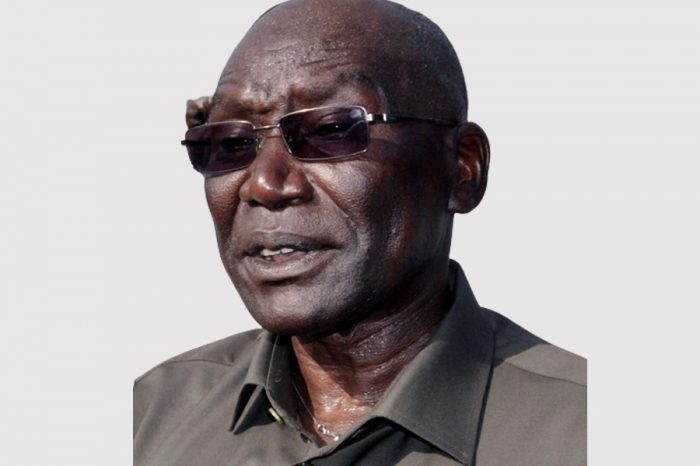 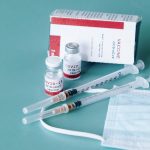