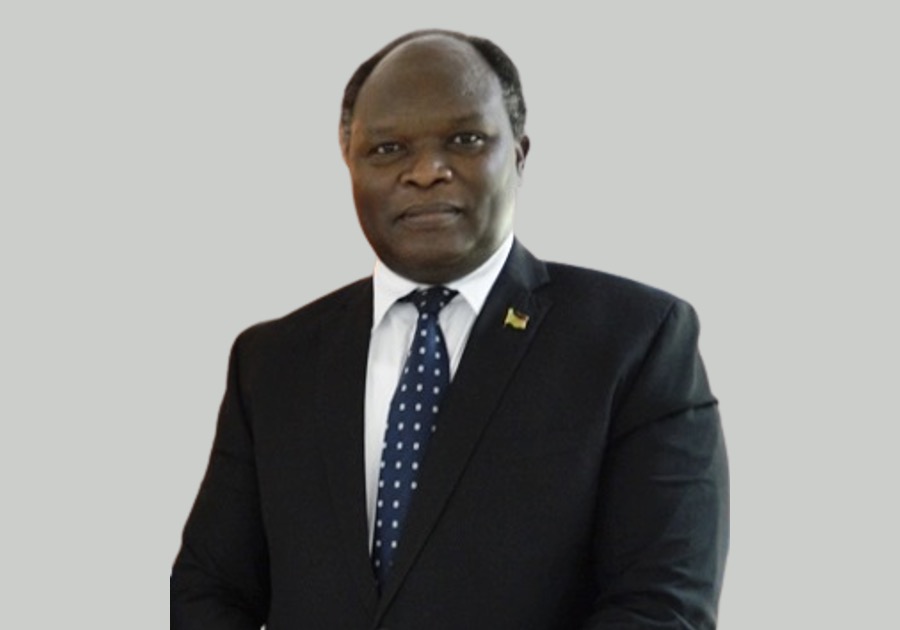 It is so embarrassing and disheartening that South Sudan’s ambassador to Egypt said in a letter seen by NCMP that the attacks on South Sudanese citizens in the North African country are a result of economic hardship, saying crimes have become a phenomenon even among the Egyptians themselves.

If an ambassador can say this after watching the video of how Akok Kuol and his cousins were maltreated by some unruly Egyptian boys, then who will defend the right of South Sudanese people in Egypt?

Akok Kuol, 14, was reportedly beaten with his two cousins by a group of unruly Egyptian boys in Ein Shams residential area.

The young boy in the Cairo neighborhood of Ain Shams was attacked, taken to an apartment along with his two sisters where he was forced to wash dishes while being insulted and later on had his private parts being burned using a lighter. The incident took place on the weekend.

In a letter addressed to the ministry of foreign affairs in Juba, Ambassador Majak said the crimes have dramatically increased in recent years and are being committed even against Egyptians themselves saying such crimes could be the result of economic hardship.

As the representative of the South Sudan government, what action has his office taken? The primary functions of the South Sudan Embassy in Egypt include providing consular services to South Sudanese citizens residing in Egypt. And it is worthy of note that part of the consular services is to provide help during crises, such as civil unrest and natural disasters. Despite the increase in crimes in Egypt, which is, by the way, every countries’ challenge at the moment especially considering the effect of the COVID-19 pandemic, everyone’s lives matter.

That is what is actually expected in the correspondence. What his office has been able to do. Though the letter states that the boy was South Sudanese by origin, he and his family members are asylum seekers under the protection of UNHCR.

According to the Egyptian embassy in Juba, an investigation was ongoing and the suspects are expected to be taken to court in two weeks’ time.

South Sudan’s ambassador to Egypt is expected to follow up with the arraignment. 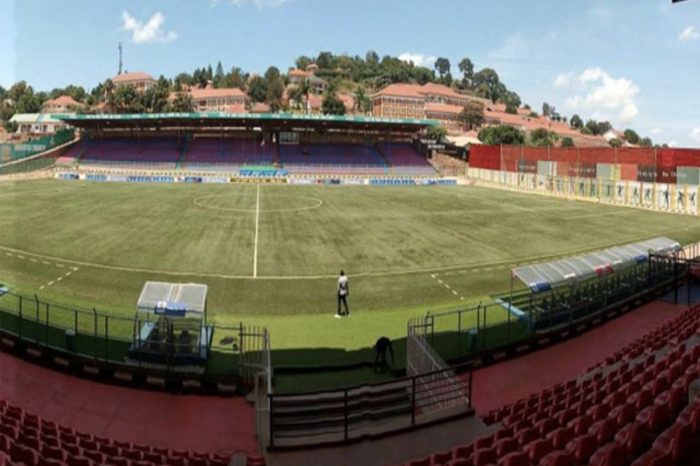 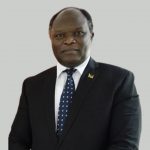