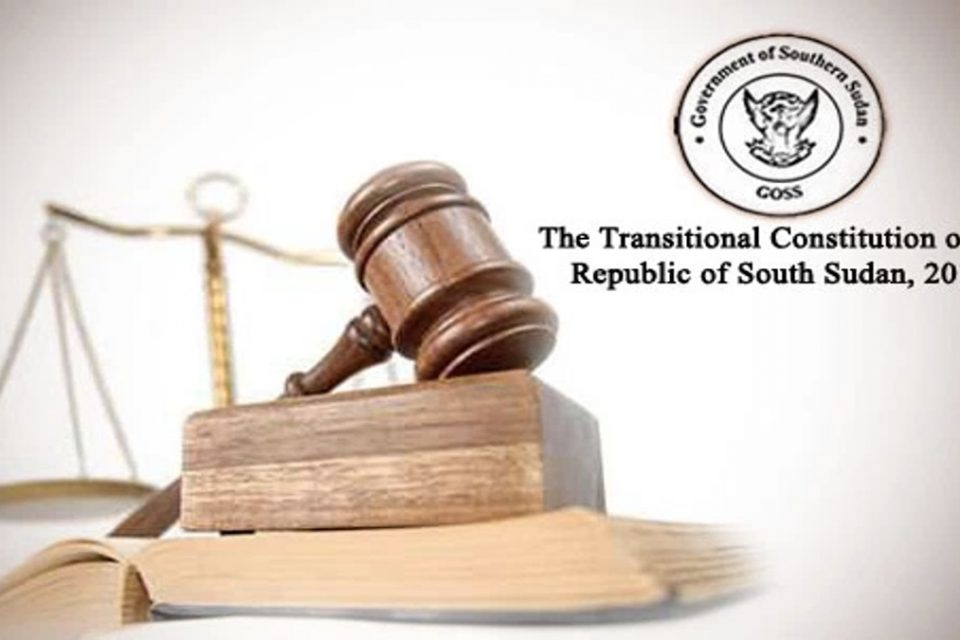 Salva Kiir is “overly powerful” under the terms of the current transitional constitution of 2011 and there is a need to review and create a new constitution that separates powers and creates checks and balances on executive power.

The recent Presidential decrees for the appointment of state ministers, commissioners, advisors, and chairpersons of independent commissions on Central Equatoria State raised a lot of concerns in the leadership style of the Salva Kiir. Kiir is so addicted to decrees.

It seems Salva Kiir wants to appoint people in every position, such appointments are supposed to be done by Governors or should have been gazetted and published in the news as an executive order. How will only one man supervise the whole country? As observers have rightly pointed that Kiir loves it when everything revolves around him.

It is worthy of note that in past, Kiir’s manner of exercising his constitutional powers only lead to crisis, Kiir’s exercise of constitutional powers to remove the then state officials, which was one of the causes of instability in 2013. Kiir had removed several governors in the months before the start of the civil war, appointing caretakers in their place who are meant to hold office for only 60 days.

According to the constitution the President has powers to dismiss the National Legislative Assembly as well as state legislatures. Evidently, this has serious implications for the separation of powers, and the ability of organs that ordinarily represent the people to discharge their functions independently.

Equally, such powers, including those that relate to the removal of elected governors by the President distort the established system of devolution by overly empowering the center, undermining constitutional principles that underpin such a system.

Kiir has too much power over the process for creating a permanent constitution. The county is currently governed by a transitional constitution adopted in 2011 at independence.

The President has immense powers in relation to directing not only the process but potentially, the outcome of the review process. To recall, the President is constitutionally mandated to constitute the Constitutional Review Commission, a power that was exercised in 2011/2012.

South Sudanese should consider repealing constitutional provisions that empower the president to remove elected governors, dismiss or suspend legislatures and to summon or prorogue the National Assembly.

In furtherance to having a “well-balanced system of separation of powers with adequate checks and balances, the future constitution needs to address the immense power given to the president via the consititution.

For ordinary South Sudanese to enjoy true democracy, there is a need to adhere to the separation of powers, cultivate a culture of respect for judicial independence, and rule of law. 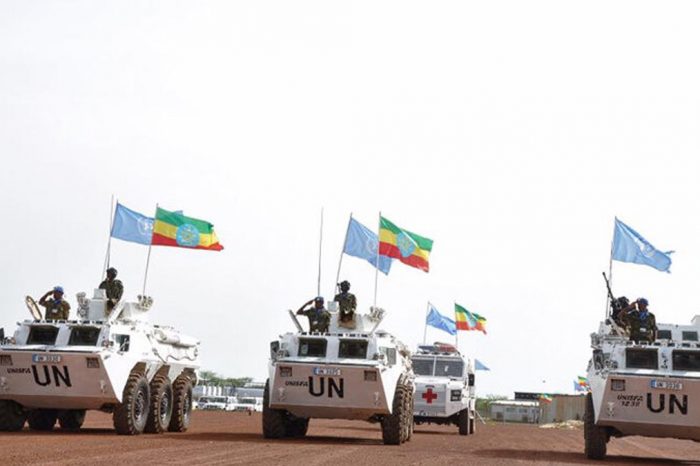 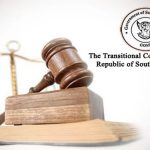