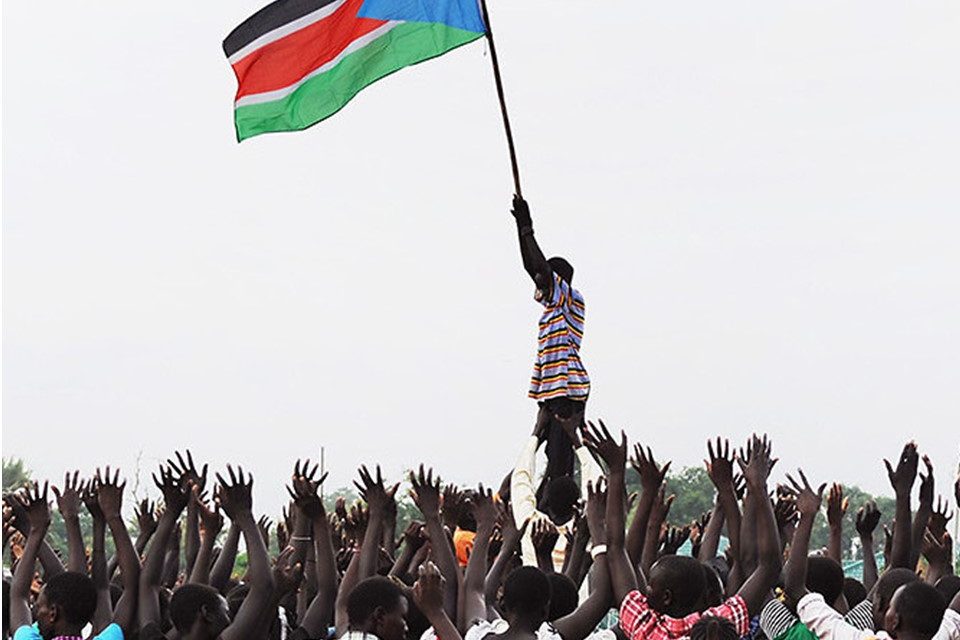 “South Sudan’s major task today is to reclaim the feeling of togetherness, strength, and optimism that prevailed on this day ten years ago,” the so-called Troika of Britain, Norway, and the United States said in a statement.

South Sudan will celebrate its tenth anniversary of independence with little fanfare on Friday, as the embattled nation struggles with economic turmoil and a dire food crisis after a brutal civil war.

The world’s newest country was established on July 9, 2011, after a decades-long battle with Sudan for independence, but was immediately thrown into a horrific war from which it has failed to recover.

There will be none of the wild scenes that followed that momentous occasion a decade ago in the streets of Juba.

“The first decade of this new country’s existence has been marked by widespread suffering caused by conflict-related atrocities, hunger, floods, and illness.”

South Sudanese government officials expressed worry Wednesday at a cabinet meeting over commemorative activities being conducted during the coronavirus epidemic.

He said that Kiir is planned to address the country “so that everyone may watch it on their own television or hear it on their own radio, thus eliminating any health issues.”

A ceremony to swear in new members of Parliament has been postponed without formal reason.

The sole official event seems to be a ten-kilometre (six-mile) race in Juba’s city. Medan said that it will begin at 5 a.m. (0200 GMT) and urged everyone to take part.

“This is why we are not commemorating the tenth anniversary in the manner in which the people desired,” he told Kenyan television station Citizen TV on Wednesday.

South Sudan benefited enormously from international goodwill and billions of dollars in financial assistance after its people’s resounding decision in 2011 to separate from the north.

However, in late 2013, the nation descended into a brutal civil conflict that claimed over 400,000 lives and displaced millions more.

The war devastated the fledgling country’s economy, and basic services for its 12 million inhabitants remain scarce and virtually exclusively funded by international assistance.

The young nation is experiencing its greatest hunger crisis since independence, with about 60% of the population facing acute food shortages, with some residents on the verge of starvation, according to the UN World Food Programme (WFP).

Kiir and his deputy, former rebel leader Riek Machar, currently head a shaky unity government formed after the historic adversaries’ signing of a peace agreement in 2018.

However, no progress has been achieved on constitutional change, and elections scheduled for next year have been postponed until 2023.

“Preparations for peaceful, credible, and inclusive elections must begin immediately; unified forces must be established; transitional justice mechanisms must be fully established; and critical financial reforms must occur as soon as possible,” the Troika said, adding that it also called for an end to violence and immediate action to ensure humanitarian aid access.

“While we applaud many for their dedication to working together to create a better future, it is profoundly disappointing that the promise of peace and prosperity that independence symbolized remains unfulfilled.” 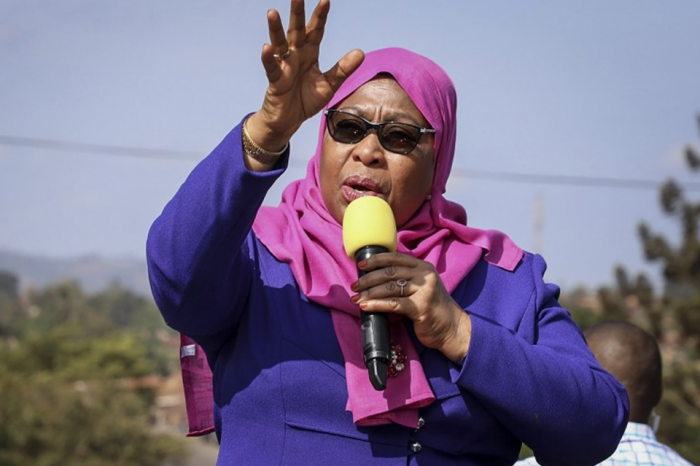 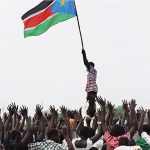