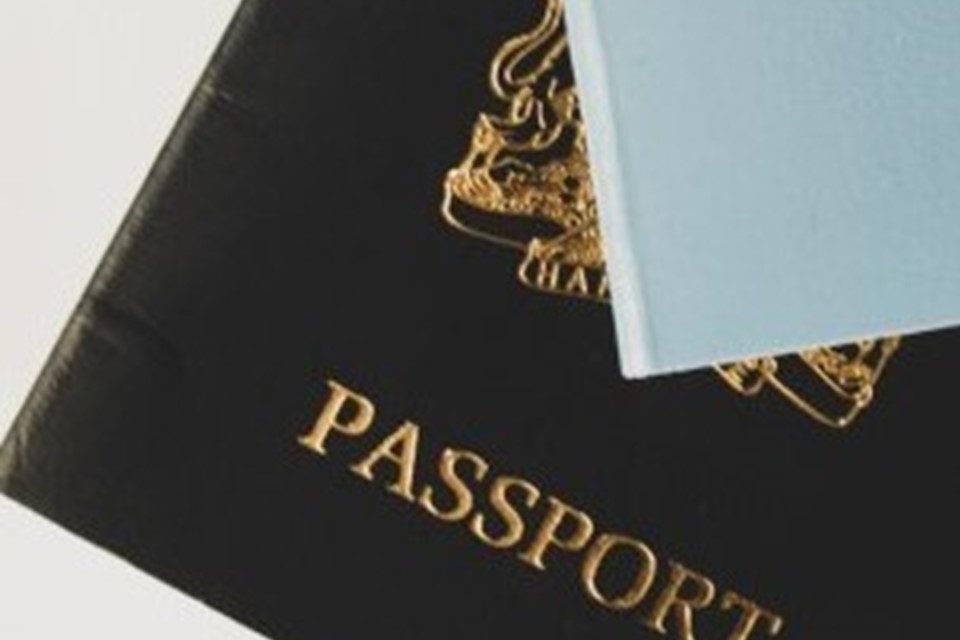 After almost two years of suspension, the Ministry of the Interior has stated that it will restart issuing national identity cards and passports in the near future.  is a government official.

It will be remembered that earlier this week, the South Sudanese administration stated that Kenyan nationals will be allowed visa-free access into the country, reciprocating the same treatment Kenyan passport holders received on Monday from South Sudanese authorities.

According to Deng Dau Deng, Deputy Minister of Foreign Affairs in Juba, “Citizens of Kenya travelling from Kenya with a valid Kenyan passport issued by the Republic of Kenya are permitted to enter without any problems surrounding it” after the release of the statement.

Visa restrictions for nationals of Kenya will be waived, according to the announcement, and will become effective on Thursday.

Atem Marol Biar, the Director-General for Immigration, Passports, and Nationality, said the directorate expects to receive more than 20,000 blank cards and more than 3,000 passports in order to start producing the papers.

Biar claims that the firm with whom he has engaged has indicated that the cargo would arrive in Juba within the following three days. 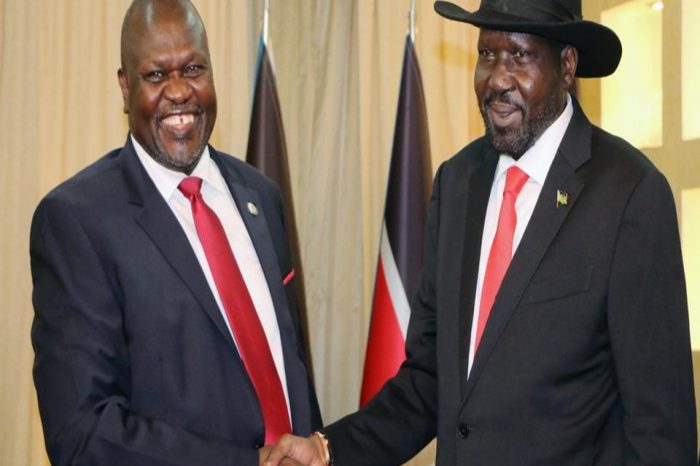 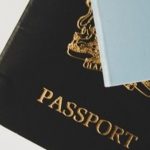