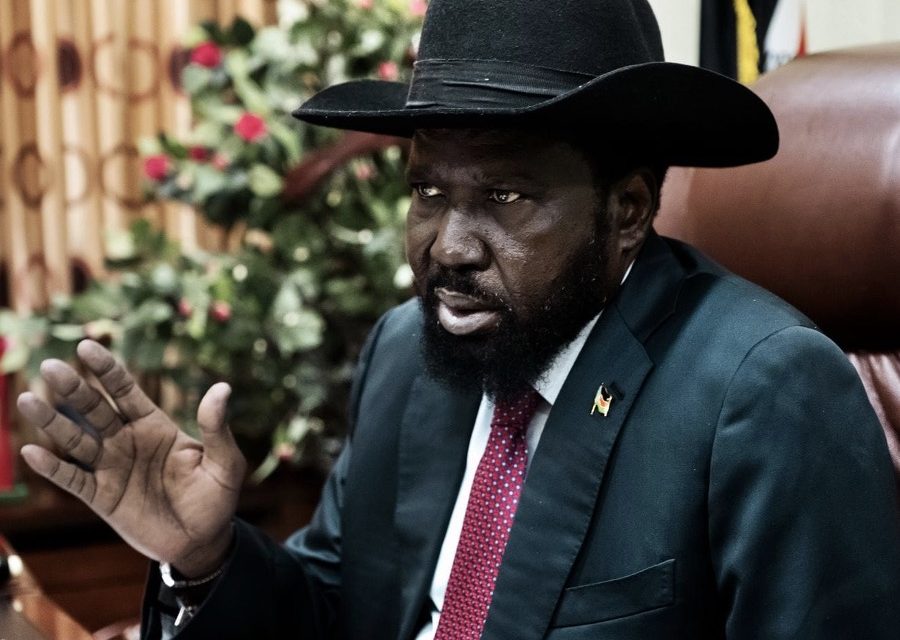 In a letter delivered to governors of the country’s ten states, President Kiir said he felt top leadership at the state levels is not working in a good manner.

He cited poor cooperation and a high trust deficit between the governors and their deputies, and some senior officials of the same government.

Kiir says he learned that in some states, governors and their deputies often disagreed over issues of appointments, and government functions.

Such incidents have occurred in Western Equatoria State and Western Bahr el Ghazal State where the governor and the deputy mostly disagree over positions and resources.

Observers say there is a brewing conflict over the designation of roles and responsibilities within the executive branch.

He described this as unfortunate and unacceptable behavior, and directs them to respect each other, comply with the required protocols and uphold standard governance procedures.

He further asked them to cooperate and implement the revitalized peace deal regardless of their political or ethnic differences.

“All of you should aspire to return peace to our people and deliver services as a team,” President Kiir stated in a letter to the governors of the 10 states.

According to the revitalized peace agreement, decision-making in the government shall be in a spirit of collaboration.

It also requires the state governments to consult and cooperate in the interest of peace and stability. 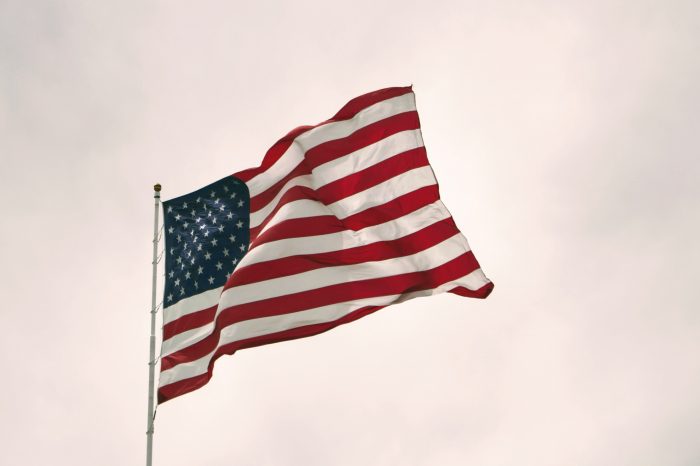 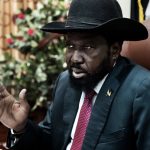