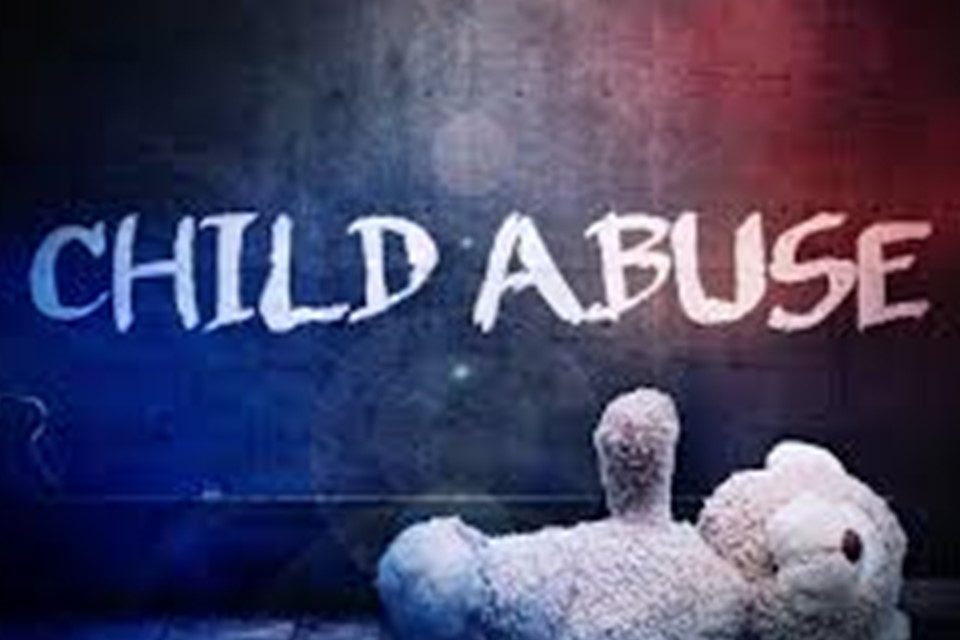 Aguer Acheng, 17, was discovered dead Tuesday morning, according to police.

The deceased was apprehended after allegedly jumping over a fence to get entrance to a lodging at War-awar market for which he had paid the night’s rent.

He’d gone to a neighboring establishment to watch football, but discovered the hotel’s gate was locked and keyed.

“So he knocked, but the lodge’s security staff did not open the gate promptly; he leaped over the fence,” state police spokesman Capt. Guot Akol explained in a report seen by NCMP

He said that he was then apprehended and detained by military police.

“The kid was discovered dead in his cell this morning. The reason of his death is currently under investigation,” Capt. Akol said.

According to reports, the late Aguer worked as a conductor for one of the trucks that transported items from Sudan.

It is puzzling why a teenaged citizen would be seized and imprisoned by the state’s military police. 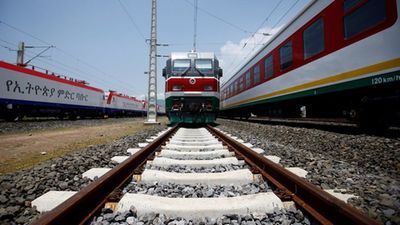 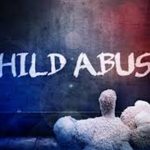