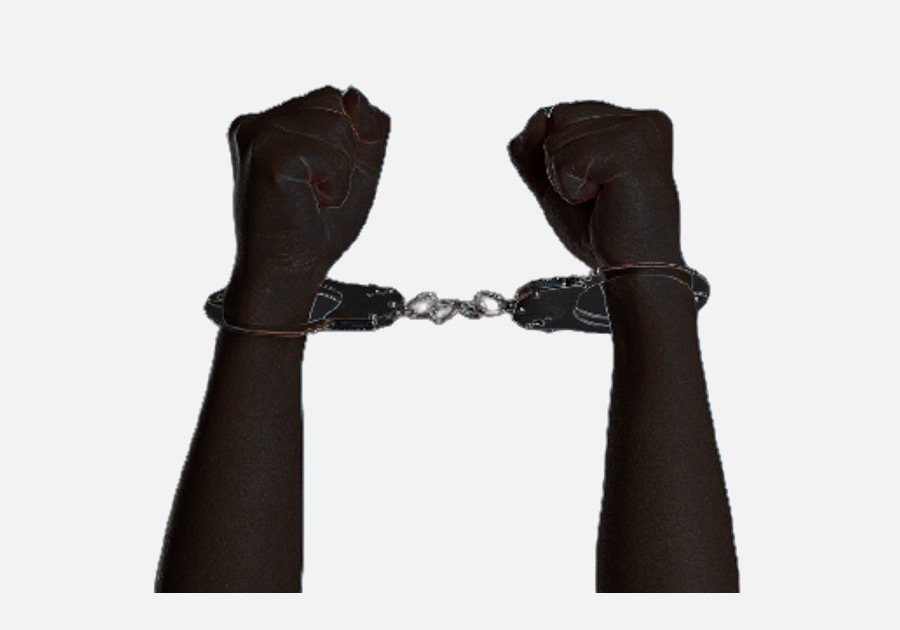 The feared agency, the NSS, arrested the Jonglei activist and exclude the accused state authorities in its investigation over stolen flood victims’ food.

According to the report seen by NCMP, the chairperson of Jonglei State Civil Society Network has been detained by NSS for accusing the state authorities of selling food items donated by President Salva Kiir recently. The president donated food aid to thousands of flood victims during his visit to Bor Town last month. A total of 12 trucks carried mainly maize flour, beans, cooking oil, and wheat grains to the state capital.

David Garang Goch broached last week that some locals say they had spotted some items being offloaded into shops. He further mentioned that there is a clear difference between the donated food and the food obtainable in the market. David stated that the color and the writings are different.

According to the report seen by NCMP, His brother Maluak Goch spoke to the Juba-based media house, Eye Radio, and explained that he got information that his brother has committed a crime, and he is under investigation. Has the activist committed any crime in his claims? Are the state officials in charge of the distribution of the food items arrested too for investigation?

The state authorities claimed that the food in the market might have belonged to some recipients. Is it not also the responsibility of the NSS to validate these claims? Why will a recipient or group of recipients sell their shares of the presidential food donations?

All these questions are bubbling in the mind of the ordinary South Sudanese. In the past, NSS has been a vital tool in the government’s campaign of silencing dissent.

And it is worthy of note that NSS in itself needs a reform. Fortunately, the government has the power, through the 2018 peace deal, to reform the governing law of the NSS. It can reform it to ensure it meets its constitutional mandate to be a professional agency focused on information gathering and one that will “respect the will of the people, the rule of law, democracy, human rights and fundamental freedoms”.

Hopefully, the government will do the right thing. 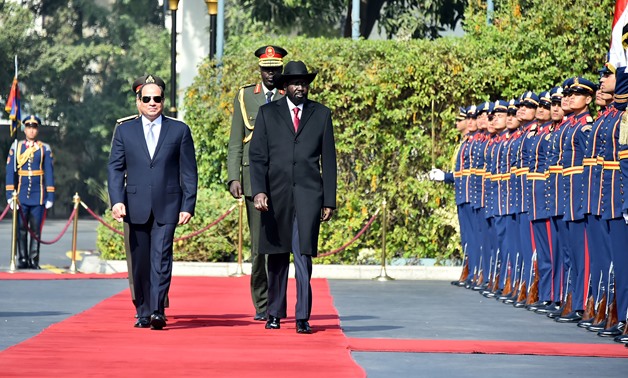 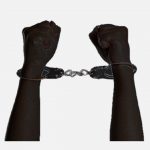