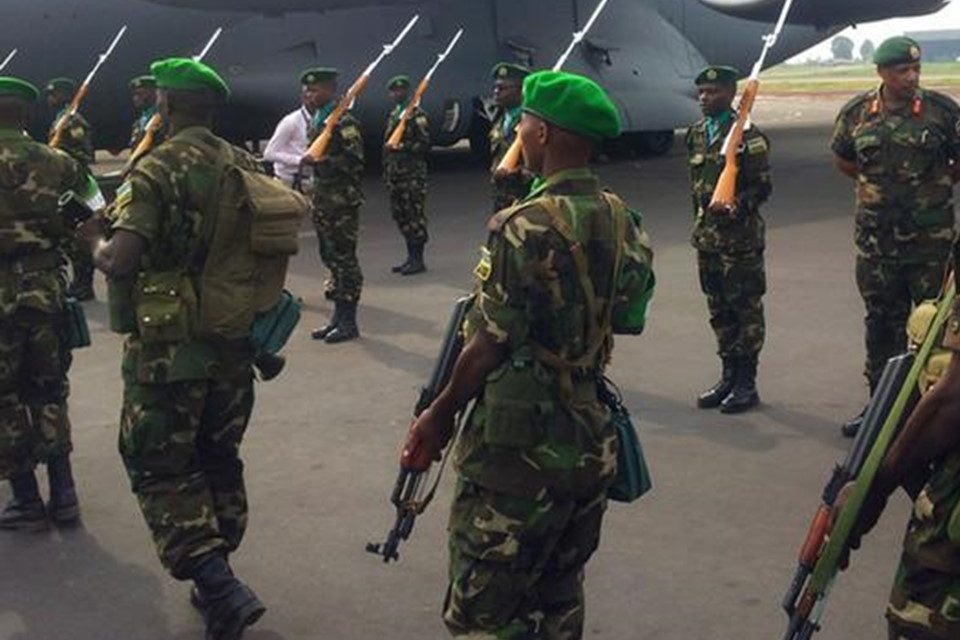 The Southern Africa Development Community (SADC) is concerned about a nonmember country’s deploying soldiers in the region without its approval and ahead of the bloc’s own troops.

According to a statement by Rwanda’s Defense Ministry, the “deployment came at Mozambique’s request and will consist of a 1,000-person contingent to support efforts to restore Mozambican state authority by conducting combat and security operations in Cabo Delgado.”

The statement added that “the Mozambique mission is set to last at least three months, and, after that, an evaluation will determine whether it should be extended or not.

Mozambique insists that, while it remains committed to working with SADC to pacify the northern region, it can partner with other African states to address its security problems.

Ryan Cummings, a security analyst with Signal Risk in Cape Town, South Africa, told DW that “the deployment of Rwandan troops in Mozambique is part of a memorandum of understanding signed between the two countries in 2018; therefore, it should not come as a surprise to regional countries.”

“President Kagame is admired for contributing peacekeeping missions worldwide, and that’s why his Mozambican counterpart, Filipe Nyusi, reached out to him,” Cummings said.

“Mozambique does not want to lose control over its counterinsurgency efforts to SADC, but rather to coordinate all peace efforts with the EU and SADC,” the analyst said.

At least 2,500 civilians have been killed and more than 800,000 displaced since the start of the insurgency in Cabo Delgado in 2017. The humanitarian situation has quickly deteriorated and there is no end in sight to the attacks.

Amid calls for more help to quell the violence in Cabo Delgado, SADC announced that it would send in troops on July 15. According to a statement by SADC, the military intervention is part of the regional protocol for defense and security policy and recognized by the United Nations. Political analyst Dercio Alfazema stressed the importance of help from third parties to expel the terrorists from the north of his country.

​”The intervention of SADC is strategic. And it is the first group of countries sharing the same interests with Mozambique. They agree that this situation of terrorism has to be solved as soon as possible and it should not expand beyond Cabo Delgado,” Alfazema told DW.

Alfazema said it was important to keep the terrorists from fleeing to neighboring countries, where they could set up new bases.

“Therefore, there is a concerted effort to resolve this situation as soon as possible, and keep it from taking root and expanding throughout the region,” he said.

Cummings said there was a possible threat to harmony, despite the convergence of interests: “The Mozambican government wants to dictate terms of operations of all troops-contributing countries.”

Humanitarian crisis about to get worse

MISEREOR and Bread for the World, two large development organizations, respectively of the German Catholic and Protestant churches, have warned that the situation in northern Mozambique could further escalate and put more civilians in danger.

“Our partner organizations in Pemba have reported a completely opaque situation in the area,” Peter Meiwald, director for Africa at MISEREOR, told German news agency DPA.

The region has huge gas and coal reserves. But extreme poverty, systematic neglect of the population dating back to colonial times and conflicts of interests between local, regional, and international powers have provided a breeding ground for radical Islamist groups.

Meiwald said: “Brutal acts have been committed by both the militias and the Mozambican army.” The lack of opportunity and education are turning Cabo Delgado’s youth into easy prey for militia recruiters.

“Contrary to what the Mozambican government claims, armed groups consist not mainly of terrorists, extremists or jihadists, but of young residents of Cabo Delgado,” said Helle Dossing, director for Africa at Bread for the World.

“These people need alternatives and they need help. Expanding the conflict will only worsen the living conditions of the population,” Dossing warned.

MISEREOR and Bread for the World have also appealed to the German government to dissuade Portugal and France from their military intervention plans.

“It would be negligent to support a long-term military intervention by an EU mission without a thorough analysis of the causes of the conflict by the EU Parliament,” MISEREOR’s Meiwald said.

“Considering the risks involved,Germany wouldn’t be doing its European partners Portugal and France any favors. And the situation for the people in the country may become even more hopeless,” Meiwald added.

According to the World Food Program (WFP), almost a million people in the region are at risk of starvation due to terror and violence.

MISEREOR’s Anabela Belo told DW that, as long as the causes of violence were not well understood, military intervention in Mozambique would only help take the conflict to the entire region.

“It is more important that the European Union make greater efforts to support the local population, especially the communities that are welcoming displaced families,” Belo said.

“It would also be important for the European Union to press for the Mozambican government to allow an independent investigation into the root causes of the current situation,” she added.

This week, the EU started airlifting humanitarian aid to Mozambique. The union plans to send in military trainers to support the Mozambican army but will refrain from deploying combatants. 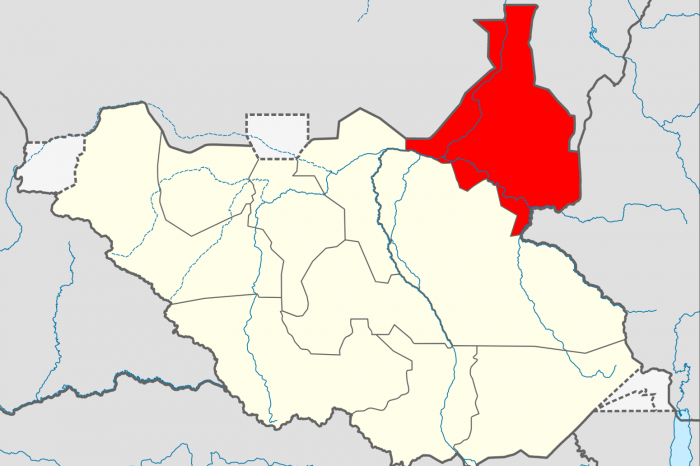 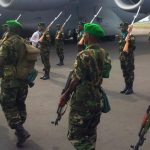