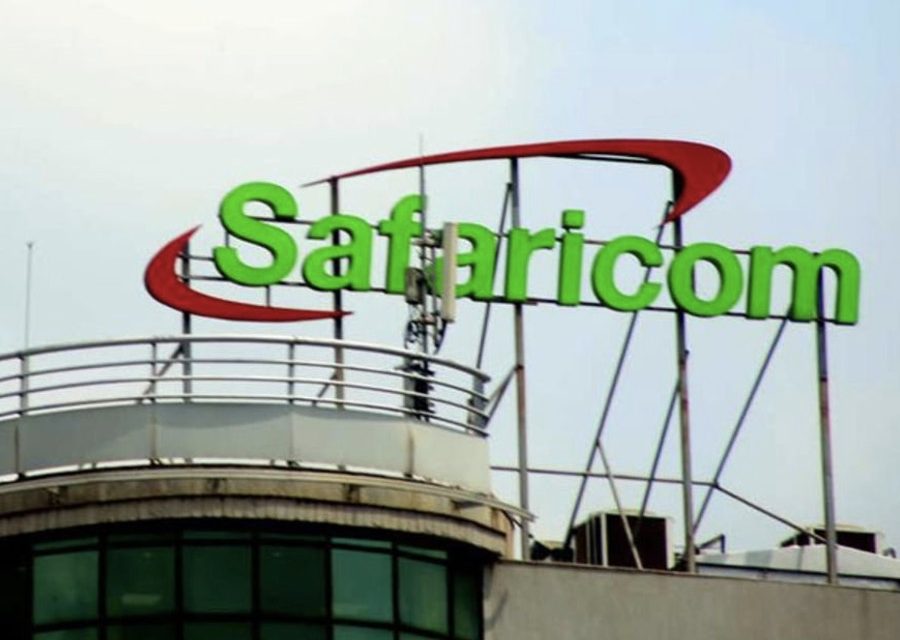 The cable TV provider had sued Safaricom and Jamii Telecom at the High Court, arguing that the firms had enabled illegal access to premium sports content which should be viewed exclusively on its SuperSport channel.

Subscribers to Multichoice’s DStv and Gotv packages pay a monthly fee while those streaming the games on the controversial websites only incur data costs.

The High Court in November last year ordered the telcos to take down or disable access to the sites, agreeing with Multichoice’s position that they were infringing on its copyrights.

The appellate court has now suspended the orders after Safaricom argued that it stands to suffer irreparable damages in complying with them.

The telco listed civil and criminal lawsuits from its customers besides a tainted reputation in the global communications arena as some of the likely repercussions from attempts to control the behaviours of its subscribers.

Safaricom convinced the court that the issues it raised in the appeal were serious and needed to have been considered before the orders to block the sites were issued.

MultiChoice meanwhile holds that rebroadcasting and retransmitting of the football matches without its authorisation is a breach of its rights.

Safaricom argued that Lady Justice Okwany of the High Court failed to consider if there were any special circumstances that required the granting of the order.

MultiChoice, the telco said, failed to demonstrate that it had been empowered by the copyright owners to take enforcement actions on their behalf.

Safaricom also said that complying with the order would affect the rights of other copyright holders, and that the damage to its local and international reputation would be irreparable.

On its part, MultiChoice argued that the order was temporary and that Safaricom had in fact expressed its willingness to comply with the court order and even sought a virtual meeting with its lawyers to discuss the matter.

The pay TV firm added that Safaricom had not complied with the High Court order and was seeking relief from the appellate court without clean hands.

The judges noted that both Safaricom and MultiChoice agreed that the dispute involved take-down notices in Copyright (Amendment Act) 2019, which is an emerging area of law.

“There is no doubt that the development of this law will require frequent intervention of the courts by way of interpretation of the law,” the judges said.

They noted that if they did not suspend the order, Safaricom would be forced to comply with the notice, yet it had demonstrated that the move may have serious ramifications for the company.

These include the risk of civil and criminal sanctions, “and the effects of such consequences may be irreversible”. 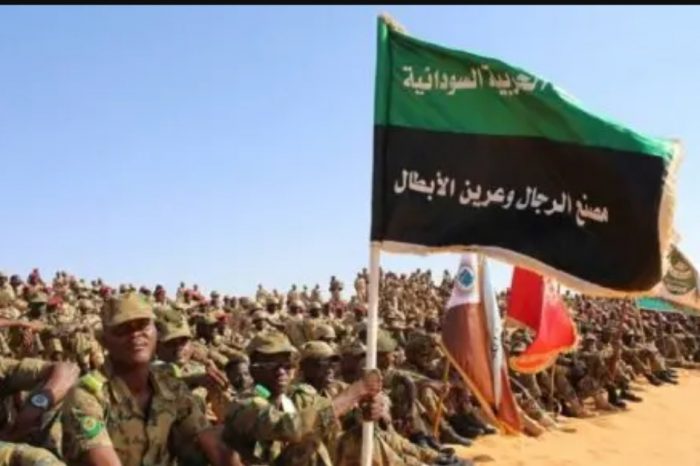 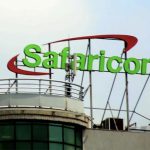