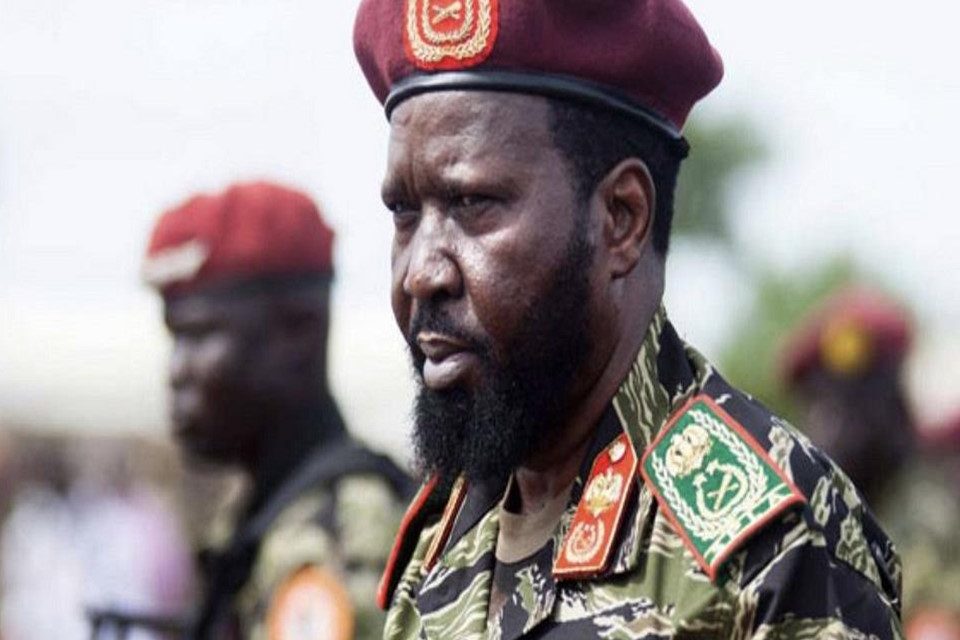 A hundred South Sudanese soldiers have just returned to Juba having undergone training in Ukraine. They’ll form the core of the future special forces that the president wants.

“Si vis pacem, para bellum” (If you want peace, prepare for war): the president of South Sudan, Salva Kiir, is apparently applying the old Roman adage to the letter. While continuing to negotiate with the various rebel groups still active in his country (AI, 30/06/21), he’s not ruling out the prospect of a new civil war and so is preparing for such an eventuality.

According to the publication seen by NCMP on African Intelligence website, Kiir requested several months ago that 100 hand-picked soldiers from the South Sudanese People’s Defence Forces (SSPDF) be sent abroad and trained to become what will be a new Special Forces unit. These soldiers returned to Juba last week after spending six months abroad, including in Ukraine.

All the members of this unit are, like Salva Kiir, from the Dinka ethnic group. This is also the case for the majority of the SSPDF generals.

The South Sudanese army is currently responsible for providing security for the president. However, under the peace agreement signed in 2018 between Kiir and his rival Riek Machar, the SSPDF must soon be unified with other opposition armed forces under a single banner. Kiir fears a loss of loyalty from this. With the creation of this new special force, the president has sought to ensure the allegiance of each of the men who will be in charge of protecting him.

Violation of the arms embargo

The new special forces allegedly returned to Juba with M16 assault rifles and bulletproof vests in their suitcases. Yet last May, the United Nations Security Council (UNSC) adopted a resolution that extended by one year the arms embargo and sanctions against South Sudan.

This embargo, in place since 2018, was first renewed in 2019 to prevent the continuation of the civil war. The new extension comes after UN Secretary General Antonio Guterres said the Security Council could only lift sanctions against South Sudan when the 2018 peace agreement is fully implemented. However, as the agreement approaches its third anniversary, its political and military arrangements have only been partially implemented. 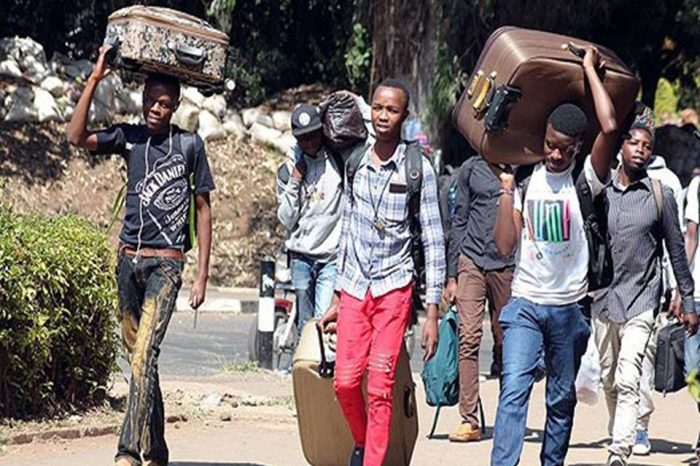 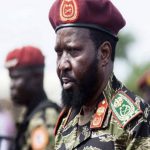