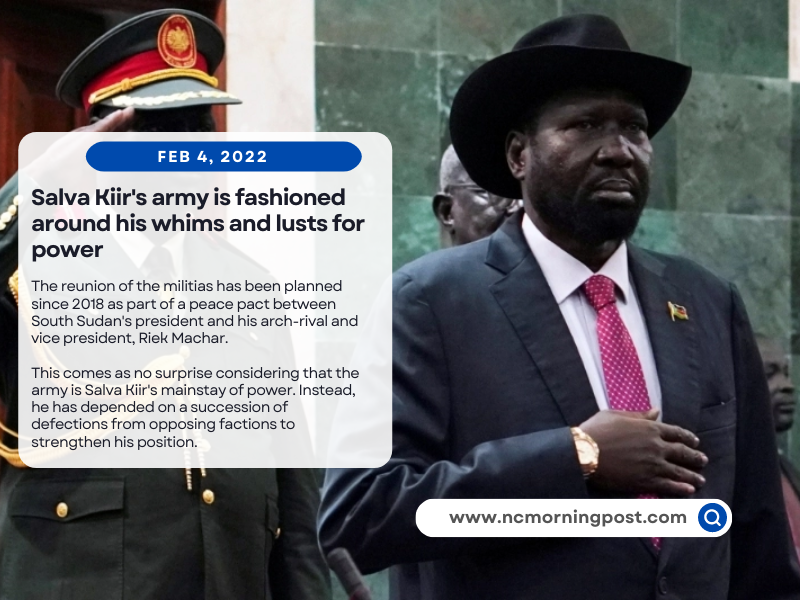 The reunion of the militias has been planned since 2018 as part of a peace pact between South Sudan’s president and his arch-rival and vice president, Riek Machar.

This comes as no surprise considering that the army is Salva Kiir’s mainstay of power. Instead, he has depended on a succession of defections from opposing factions to strengthen his position.

Maj. Gen. Michael Dak Riek Kol recently deserted the SPLM/A IO of the FVP and joined the SSPF with over 1000 men in Ayod Jonglei.

Maj. Gen. Michael Dak, who was under the direction of FVP Dr. Riek Machar Teny, left the FVP to join the IG and SSPDF under the command of HE President Salva Kiir Mayardit.

During his statement, Maj. Gen. Dak said that Dr. Riek Machar lacked the leadership skills required of someone his superior. He also said that leadership is defined as putting the interests of the Movement ahead of your own personal interests and wants.

He went on to enumerate all of the movements that Dr. Riek Machar founded, only to see them fail and fail miserably.

Previously, Kiir invited the SPLA-IO rebels into his camp. He issued a presidential decree offering amnesty to the leaders of the Sudan People’s Liberation Movement in Opposition (SPLM-IO) and the Agwelek troops.

Despite the fact that General Gatwech is the head of the SPLM-IO Kitgwang faction and is deputized by Olony, Olony retains a distinct force as the chairman and commander in chief of the Agwelek troops.

Salva Kiir and his associates have lost all moral authority to talk on issues of peace and country building as a result of their acts.

He must leave South Sudan alone in order to repair the system and the social fabric of the country that he has shattered. 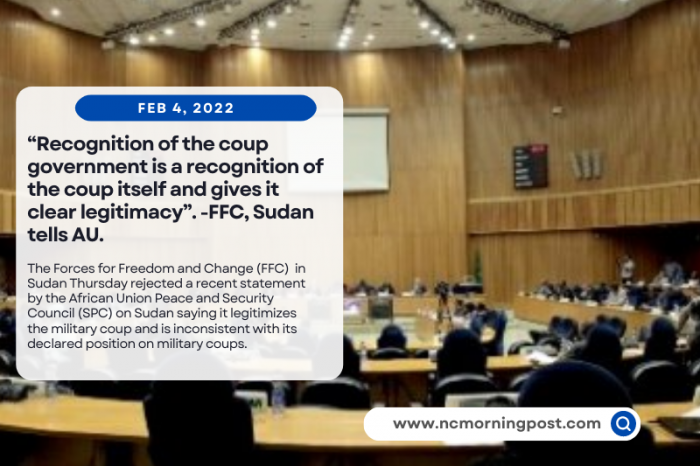 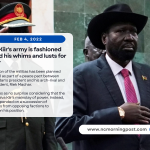