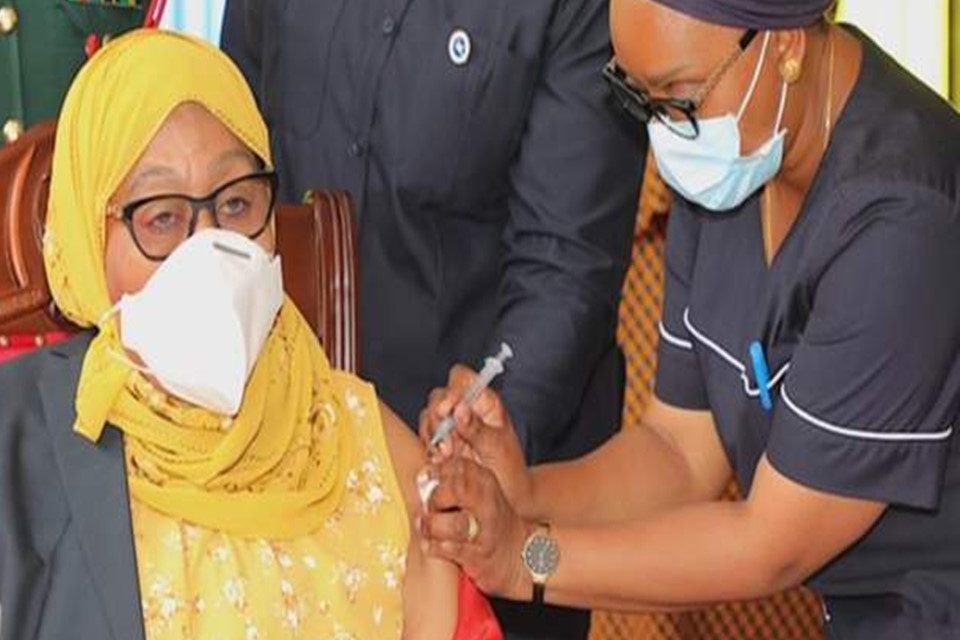 President Samia Suluhu of Tanzania has been inoculated against Covid-19.

“We are not an island, which is why we are now beginning inoculation,” the president, who took office in March, said.

Her predecessor, the late John Magufuli, was an opponent of coronaviruses and foreign-made vaccinations.

Mrs Samia has adopted a different approach, encouraging the people to adhere to preventative measures.

Through the Covax programme, the nation just got one million Johnson & Johnson immunizations.

President Samia encouraged all Tanzanians to be vaccinated at the launch event, stating that more doses will be acquired.

She said that she would not take the nation down a hazardous road as a mother, grandmother, and president.

“I’ve gotten many vaccinations since birth, and the ones we received as infants have provided protection for all those years, so I’m not concerned.”

Musicians played a song urging people to be vaccinated and follow rules – despite the fact that those present used two mics without sanitising them.

On Tuesday, the Africa CDC lauded President Samia’s efforts to halt the spread of coronavirus. 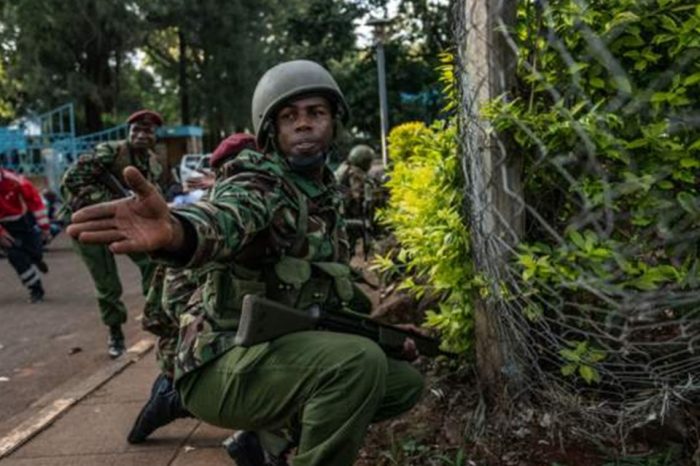 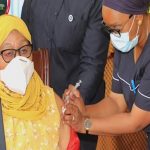