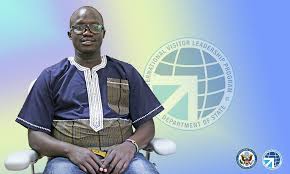 Wani says the latest freezing of his accounts, along with those of his colleagues in People’s Coalition for Civil Action, is ‘illegal’ since they’ve not been convicted by a competent court of law.

Writing a long post on his Facebook page dubbed as “First Response to Central Bank”, Wani said that he is “seriously consulting with different lawyers to institute a legal challenge against such unlawful acts of the central and commercial banks”.

“Thank you all for your overwhelming support, encouragement and standing in solidarity with me and I deeply cherish the love. As I said before, am so proud that I wasn’t sanctioned for killing even a bird in South Sudan.

My only crime is standing up against injustices inflicted on our innocent suffering people and telling our leaders ENOUGH is ENOUGH. We can’t continue living in our beautiful Country every single year in the same way; wars over wars, looting over looting and government continue to celebrate the suffering of our people.

We the people of South Sudan voted for this Country’s independence to attain our total freedom from the dictatorial Khartoum regime.
“Notably, such government actions should instead encourage and make us strong and stronger to continue the fight hard and harder.

One day, our powerful God greater than them will definitely answer our prayers. We’ll have a People’s government where it cares for the people and respect our very own FUNDAMENTAL FOUNDATION as a Country. “As many of you know me as someone who respect and cherish the rule of law, I strongly believe in Constitutionalism and rule of law. I believe in the fundamental principles of nobody is above the law.

Therefore, am seriously consulting with different lawyers to institute a legal challenge against such unlawful actions of the Central Bank and the Commercial banks.

To this end, am not convicted by any court of law for any financial crimes and no financial charges were brought forward against me by the government in any Court”, read an excerpt from the long post.

Mr. Wani went on to remind the Central Bank and entire South Sudan populace that nobody should have their accounts frozen without being convicted in the courts of law.

Wani, alongside PCCA signatories, Kuel Aguer, Abraham Awolic, Rajab Mohandis and Jame David Kolok, were all sanctioned by the Central Bank on Wednesday.

Despite not being a signatory to PCCA, Wani still found himself sanctioned. He has not come out officially nor deny allegations that he’s affiliated to PCCA.

Rajab Mohandis responded to government decision to have their accounts frozen that it ‘won’t affect their activities’. He added that there was no money in the accounts anyways.

Wani is a staunch youth activist. He is a signatory to R-ARCIS, having signed on behalf of civil society.
Despite the hostel atmosphere towards civil society, Wani has not been prevented to speak out against the ills committed by the state. 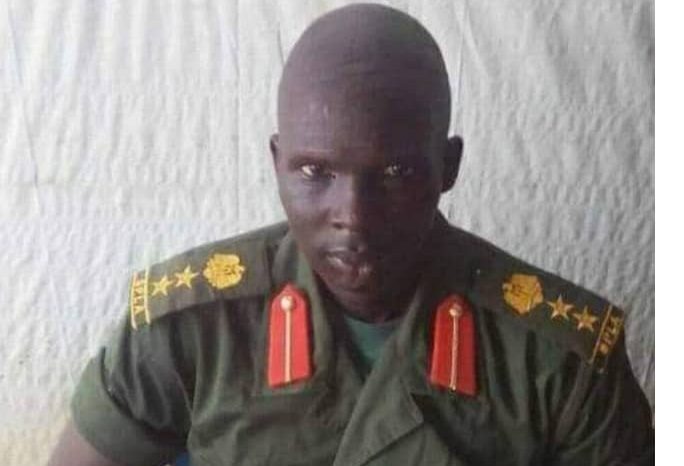 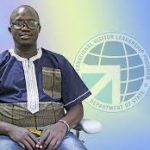