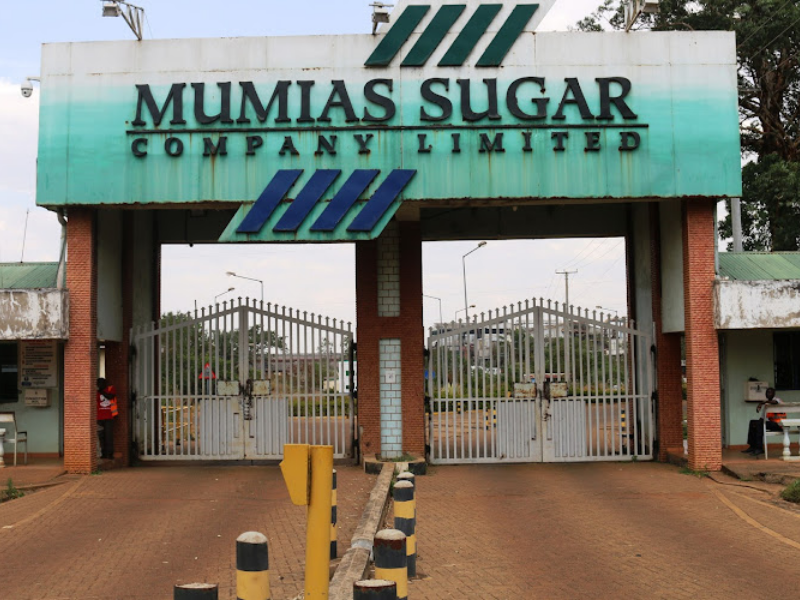 Uganda-based conglomerate–Sarrai Group has secured the lease for assets of Mumias Sugar Company, ending a long search for a potential investor to revive the miller.

Consequently, it takes the mandate to revive the collapsed sugar milling company, having emerged winners of the bidding process that lasted over four months.

Mumias’ current receiver and court-appointed administrator, Ponangipalli Venkata Ramana (PVR Rao) said that the lease is in the interest of all stakeholders and in conformity with the recent Court ruling dated November 19.

“I hereby confirm awarding the Leasing of the assets belonging to Mumias Sugar Company Limited (inReceivership and under Administration) [MSCL] to Sarrai Group, Uganda,”PVR Rao said.

The lease however does not include the Ethanol and the Cogen plants.

Pan-African lender Ecobank and French development financier Proparco have claimed part of the millers assets with Ecobank filing a notice on November 29,  indicating it had hired Harveen Gadhoke, as its receiver manager in a forcible takeover of Mumias Sugar’s ethanol plant.

Sarrai Group Chairman, Sarbi Singh Rai said the firm’s immediate focus is investing in the rehabilitation of the machinery back to effective operational status, and engaging outgrowers and an experienced workforce to ensure that there is an effective collaboration to revive the factory.

“Mumias sugar was the most respected sugar company not only in Kenya but the entire region and it is our firm commitment to all the stakeholders that we shall use all our experience and resources to make sure that we revive the company and take it back to the heights it once enjoyed,” he said.

Sarrai Group is an Uganda-based corporation with agro-manufacturing operations in Uganda, Kenya and Malawi.

The group employs over 20,000 employees across its regional businesses.

In the sugar sector, its track record includes 20,000 hectares of its own nucleus estates in Uganda, with a sugar production that includes Kinyara Sugar, Hoima Sugar, and Kiryandongo Sugar with a total installed capacity of 19,000 tonnes crushed per day, producing over 170,000 tonnes of sugar per annum.

The group currently has over 12,000 registered and supported outgrower farmers being supported by various activities.

“Sarrai Group has no association with entities under Rai Group, including West Kenya Sugar Company,” it said in a statement yesterday.

The group also produces edible oils and soaps through Tasco Industries in Uganda.

In wood processing, the group also produces plywood through Nile Plywoods and Nile Fiber Board in Uganda and ComplyIndustries Kenya.

The group has also invested in cement manufacturing in Kenya through Rai Cement and a mattress production investment in Uganda through Vitafoam Uganda Limited.

It runs three sugar factories, a distillery and power generation in Uganda.

The revival of Mumias Sugar Company Limited (in Receivership) is expected to enhance the standard of living of the local community and catalyze growth in the area.

It ends months of speculations and political lobbying which had left farmers frustrated.

The loss-making miller was placed under receivership by KCB Group in September 2019 to protect its assets and maintain its operations.

Under the leasing deal, the successful firm is expected to run the plant on behalf of KCB whose Sh545 million, in loans, was defaulted by the miller.

Steel tycoon Narendra Raval, with an initial  capital injection offer of Sh5 billion, was among those that had shown interest in taking over the miller, along side Tumaz and Tumaz Enterprises, a company associated with Mwale City Investor Julius Mwale.

Tumaz and Tumaz had placed a  Sh27.6 billion bid.

Others were Pandhal Industries with Sh9.7 billion over a 20-year lease. Kibos Sugar bid came in at Sh8.8 billion.

Devki plaved a bid bid of Sh8.4 billion over a 20-year lease while West Kenya Sugar bid was Sh3.5 billion.

A Mauritius based company Sucrie Des Mascarelgnes Ltd also participated but did not disclose the value of its bid. 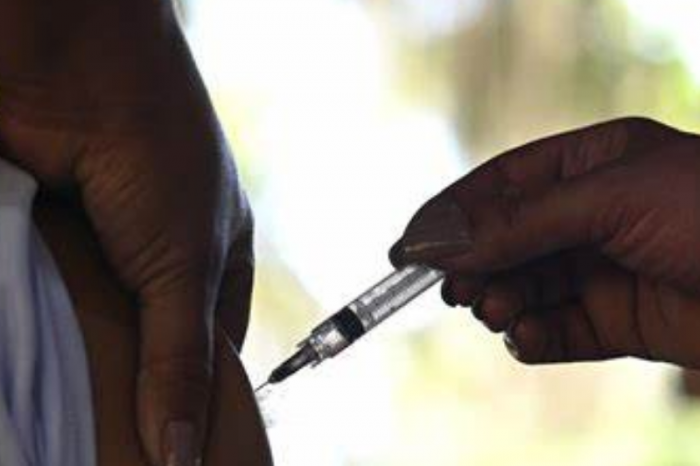 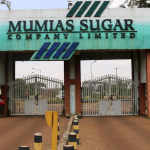