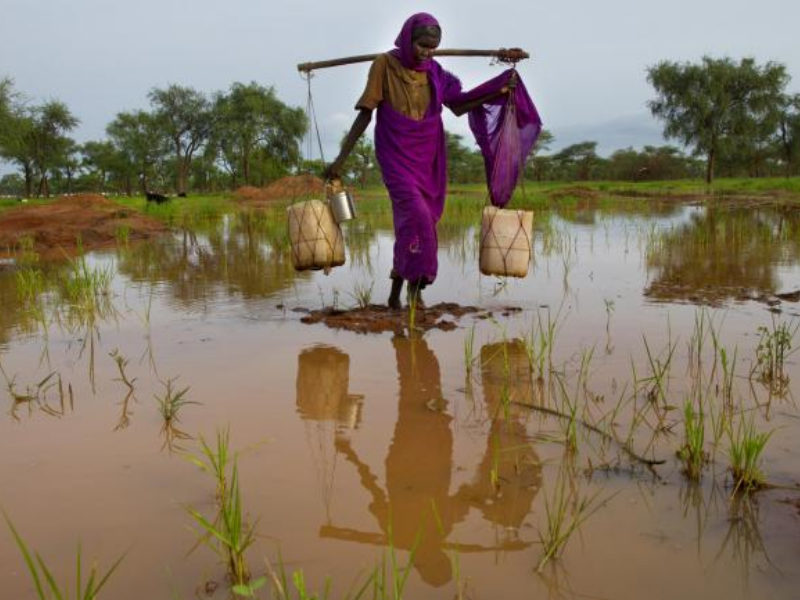 Homes, animals and harvests have been washed away in the floods which are driving communities to the edge of hunger, affecting more than 700,000 people and badly damaging an already devastated area, according to charity workers.

The Integrated Food Security Phase Classification (IPC) predicts 2.4 million people are at danger of going into famine — with famine already judged to be probable in portions of western Pibor.

Working with partner UNIDOR, Christian Aid is utilizing newly approved Scottish Government funds for emergency cash handouts, agricultural seeds, equipment and fishing kits to households in Unity State suffering a food crisis due to the effect of floods on their crops.

Sally Foster-Fulton, director of Christian Aid Scotland, said the destruction was a sobering warning of climate change ahead of COP26 in Glasgow.

“Just a few months ago we warned about the severity of starvation in South Sudan because of the repercussions of climate change, warfare and Covid-19,” she added. “Now more significant flooding, for the third year in a row, is making a tough situation much worse.

“The support from the Scottish Government is helping us to reach some of the most needy areas in Unity state, but the fact is that many people just don’t have enough to eat.

“COP26 is just around the corner. If ever we needed a vivid reminder of the unfairness of climate change, hitting those who have done the least to create it, this is it.”

James Wani, Christian Aid’s country director in South Sudan, said the flooding was on a magnitude he had not before encountered.

“The intensity of the flooding is unparalleled and is overpowering regions along the River Nile,” he warned. “The floods ruins everything. People have lost their harvests and their cattle. When the water does eventually recede, people will return to nothing.

“We are only going to see the hunger issue intensify over the next several months.”

The Scottish Government is helping NGOs operating in South Sudan with £250,000 from the Humanitarian Emergency Fund (HEF) (HEF).

The Scottish Catholic International Aid Fund (SCIAF) together with Christian Aid have received the cash to react to the mounting food crises.

SCIAF chief executive Alistair Dutton (above) said: “We are happy to be a member of the Scottish Government’s Humanitarian Emergency Fund.

“With this support, we will help individuals with disabilities in South Sudan obtain the emergency meals they badly need. We are working with our local partners to offer crucial seed kits and field crops, plus agricultural training, to help people survive this catastrophe and create a brighter future.”

International Development Minister Jenny Gilruth said: “The situation in South Sudan is a dire one, and we stand ready to assist when presented with such a severe need.

“We know that more than seven million people, more than half the population, suffer starvation – and here is where the Humanitarian Emergency Fund can play a role.

“The Scottish Government is dedicated to fulfilling its responsibility as a responsible and caring global citizen, and this assistance will give crucial relief to people in dire need.” 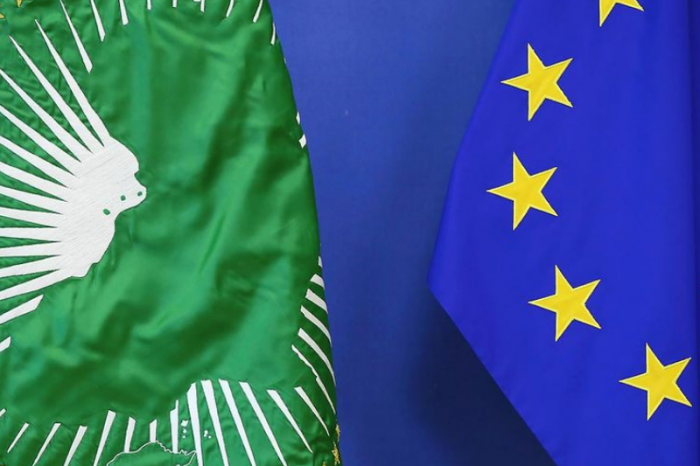 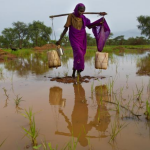