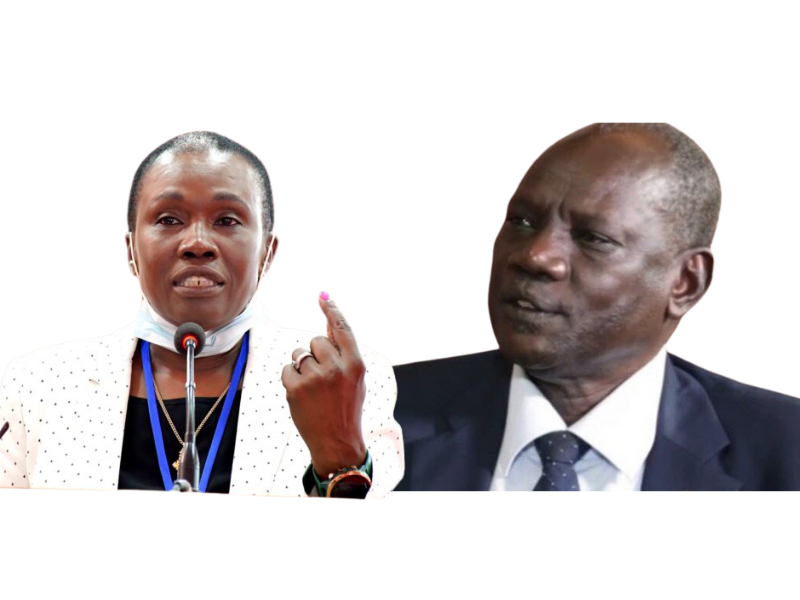 The reasons for the united forces’ delayed graduation have been disputed by the ministries of communication and defense.

The government, according to Michael Makuei, does not have any weaponry to offer to the peacekeepers.

He claims that the government has been unable to obtain guns since the UN Security Council placed an arms embargo on South Sudan.

Another key difficulty delaying graduation, according to Makuei, is consensus on the command organization.

“We have not graduated the troops because of other concerns that were not really included in the agreement, and part of them we as parties to the agreement are accountable for this delay,” Makuei remarked during the 5th Governors’ Forum in Juba, which is now underway.

“The agreement called for the creation of cantonment facilities where personnel would be vetted before being sent to training institutes.

“Unfortunately, we chose to ignore it and grabbed the troops immediately, and there was no even cantonment, so we kidnapped them from wherever they were and transported them directly to the training centers.”

The peace parties, according to Michael Makuei, are to responsible for the delay, claiming that the procedure leading to the unity of troops was not effectively followed.

He adds out that because to international pressure, the parties may be obliged to graduate without weapons.

“Despite the fact that they have passed an arm embargo, the world community is pressuring us to graduate them, and these individuals arrived to the training facility without weapons, and now we are being asked to graduate them.”

“How are we going to graduate them?” Do we award them with the sticks with which they were taught at the training facilities, and if so, what will they do with them? Will they be referred to as a national army? Because an army need weapons, this is a no.

“At the end of the day, we may have to compel them to graduate because we are being forced to graduate by the UN Security Council and the world community.”

In response to the allegations, Angelina Teny, the Minister of Defense and Veterans Affairs, said that Makuei’s remark is wrong.

“I really didn’t want to turn this into a party argument,” Angelina said, “but my comrade Michael Makuei makes it almost hard to do so.”

“I’ve been a member of the security process from the beginning.” It would be inaccurate to suggest that the security mechanisms failed to do their duties.

“Under very difficult conditions, the security mechanism’s work was hampered not only by a lack of resources but also by political differences between the parties, yet they continued to operate as a mechanism in accordance with the agreement’s mandate.”

The peace administration has often said that graduation has been postponed because to “financial constraints.”

Angelina Jolie, on the other hand, indicated that if money is sufficient, the united troops may be graduating in four weeks.

Thousands of SSPDF, SPLA-IO, and Opposition Alliance personnel are stationed in cantonment camps around the nation, with some opting to depart before to graduation.

The training camps are projected to graduate over 53,000 troops.

Among them are the army, police, and national security, to name a few. 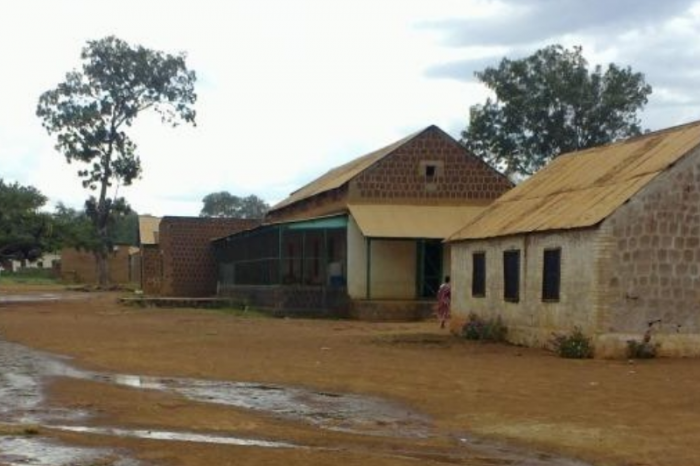 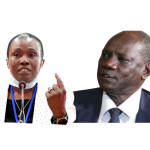