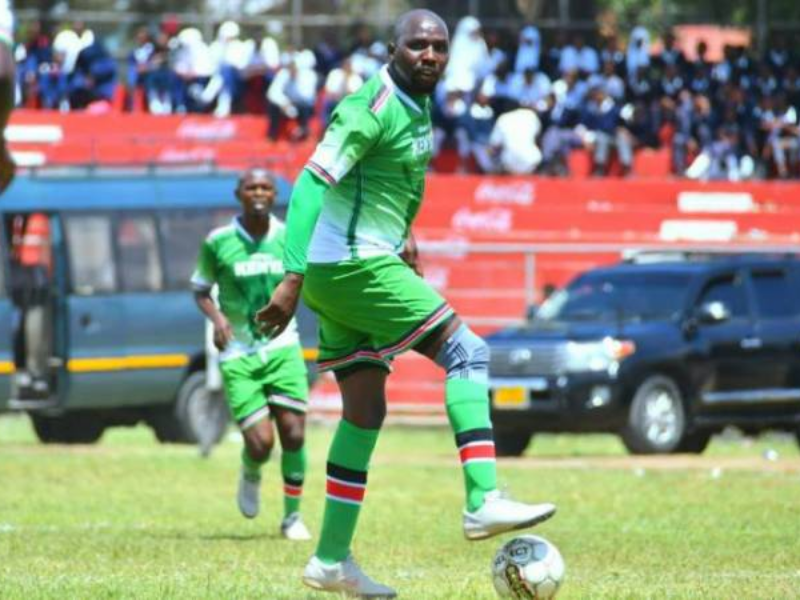 Kakamega Senator Cleophas Malala and his Elgeyo Marakwet counterpart Kipchumba Murkomen were on target for Kenya Bunge F.C as they beat South Sudan 4-0 in Arusha, Tanzania.

Kenya will now face hosts Tanzania as they seek to solidify their top spot in the Inter-parliamentary chart that consists of seven teams.

Murkomen’s goal against South Sudan sees him tops the top scorer chart after scoring in every fixture.

The talisman who is also the Bunge FC captain has so far scored five goals in three matches in the ongoing 11th edition of EAC Inter-Parliamentary Games in Arusha, Tanzania.

Murkomen scored a hat trick in a 3-3 draw against Uganda at the Sheikh Amri Abeid Stadium.

“Our game against Uganda did not meet our expectations. However, after going down three-nil, we were excited to fight back for a draw. I’m glad to have scored my first hat-trick in the EAC Inter-Parliamentary games. Very proud of my teammates in Bunge FC, the kings of comeback,” Murkomen said after the win against Uganda.

The team is currently taking part in the annual games that rotate from East African Community (EAC) member countries. This year, it runs between December 5 and 17. 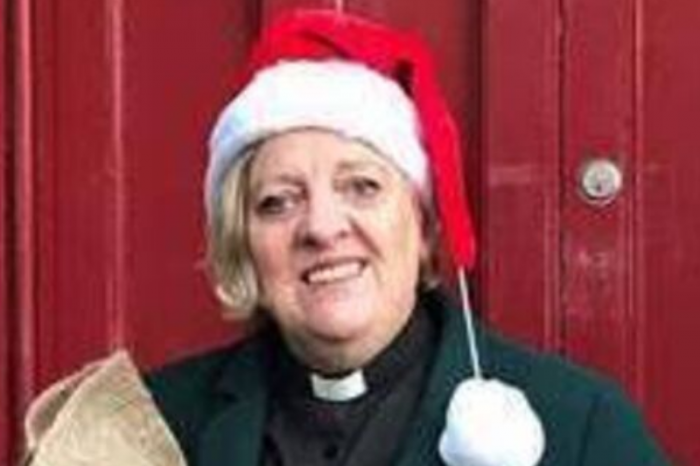 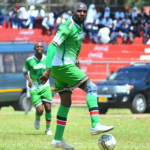