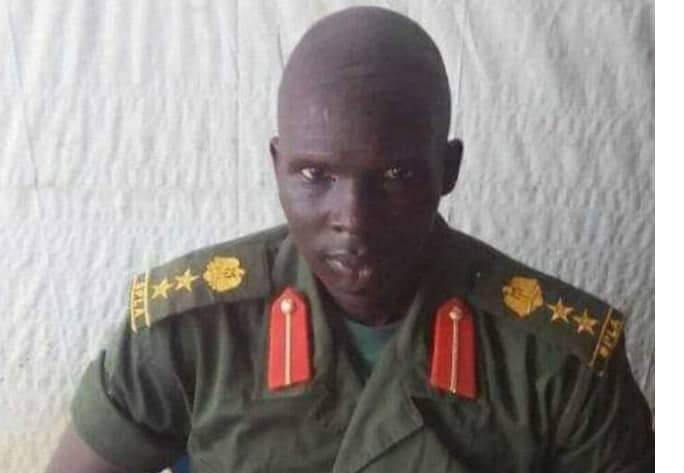 A senior military officer belonging to the Sudan People’s Liberation Army in Opposition (SPLA-IO) was kidnapped from the Internally Displaced Persons (IDP) Camp in Juba on Wednesday by unidentified men, the SPLA-IO military spokesperson Col. Lam Paul Gabriel has confirmed.

Speaking to The media yesterday, Col Lam said Col. Luka Gatgoal, a commander in the SPLA-IO was kidnapped when he went to visit his family at the camp.

He said the abduction of the man identified as Col. Luka Gatgoal was a major concern and that the entire security of SPLA-IO was working to locate his whereabouts.

“I can confirm that Col Gatgoal Rial was taken away or [abducted] from the protection of civilians site (PoCs) where he went to visit his family and his whereabouts is not known. We are in contact with the entire security of the IO so we can locate where he is and we get the reason why he was taken away,’’ Lam told The City Review in a telephone interview yesterday.

He went on to say that he could not issue more information pertaining to the incident “because it is an administrative issue”.

He said the administration of the SPLM/A-IO would establish what led to the arrest of the commander once its security unit locates where he is being detained.

“We have administrative ways of handling situations, issues to do with the arrest and things to do with whatever happened to that officer is completely administrative and has to be handled before it goes to the media,” he stated.

No security organ has claimed responsibility for the detention of the commander.

Issues of abductions have been attributed to ‘Unknown gunmen’ in the capital Juba.

Since the formation of Unity government in Juba, reports of mysterious disappearances have reduced. 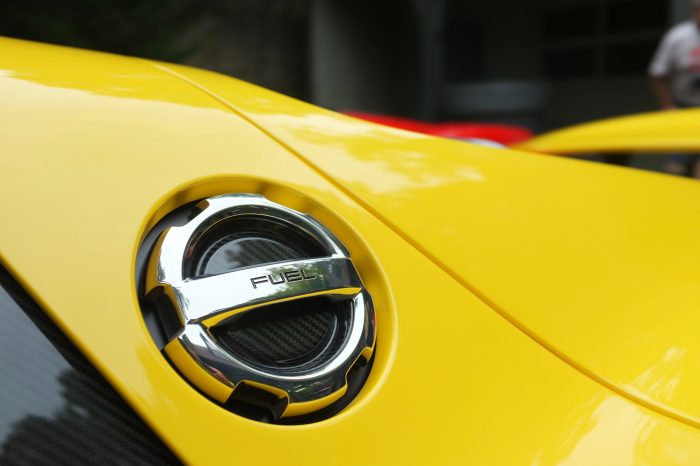 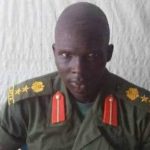