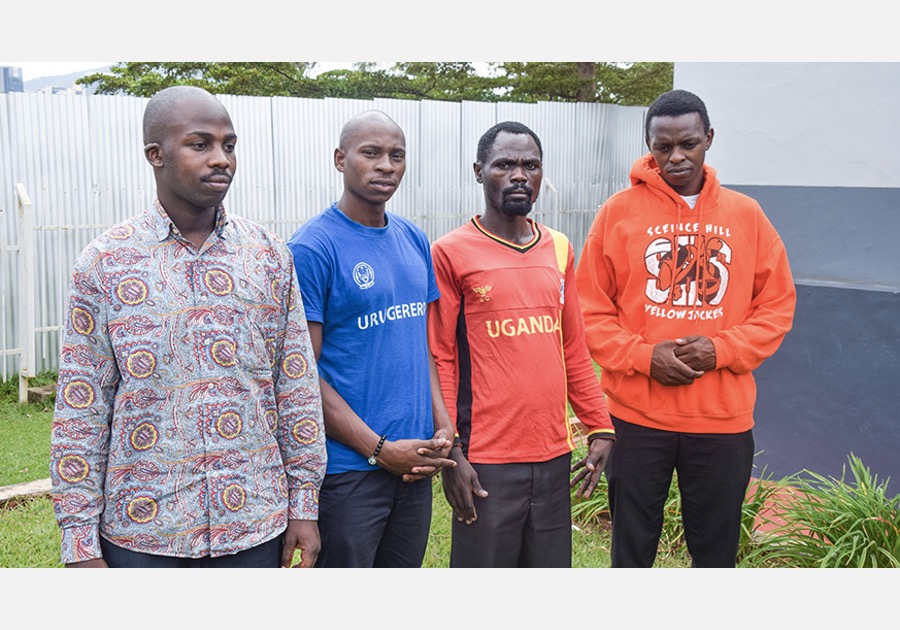 Seventeen Rwandans were on Wednesday, May 5, deported from Uganda after being illegally detained in the country for weeks.

The group that consists of 14 men and three women was dumped by Ugandan authorities at Kagitumba One-Stop Border Post in Nyagatare District and were received by Rwandan immigration officers.

They are part of the thousands of Rwandans who have been dumped at the border by Ugandan authorities after lengthy periods of detention.

Just recently, Rwandans who were deported from Uganda in March this year appealed for support to have access to their businesses and properties abandoned in the neighboring country.

Like previous cases, however, the 17 had gone to Uganda at different times and for different reasons, with some having lived and worked there for years.

They all traveled to Uganda for casual work and were all detained at CMI headquarters before they were dumped at Kagitumba border.

Others are; Jennifer Byukusenge, 24-year-old Byukusenge, a student at Mount Kenya University traveled to Uganda on April 3 to visit her mother married to Mussa in Nalukolongo, a Kampala suburb where her mother lives.

Two days later, she was arrested from Buziga another neighbourhood of Kampala by the Ugandan Chieftaincy of Military Intelligence (CMI).

According to her, she was accused of espionage and was detained at CMI headquarters in Mbuya.

21-year old Mukeshimana travelled to Uganda last year on November 1 to stay with her husband who lived there and continue with her studies. She was arrested on March 21 this year, in Masaka and detained at Masaka Military Barracks.

She would later be transferred to the Kampala-based CMI headquarters on March 25.

Nyiraneza, married to Jean d’Amour Uwipfura in February, 2019 left for Uganda with her husband and the couple settled in Nakulabye neighbourhood.

She was arrested on pFebruary 4, this year, by CMI at Kansanga and transferred to CMI headquarters in Mbuya.

32 year old Uwipfura, (husband to Nyiraneza Gaudance) was arrested January 14, this year, by CMI and detained at Nakulabye Police station for two days before being transferred to Nsange barracks and later forwarded to CMI headquarters in Mbuya accused of espionage.

Mpamo has lived in Uganda since 1998 and got married there and currently has six children.

He was arrested on March 12 from Najyanankumbi in Kampala by CMI operatives and detained in Mbuya being accused of espionage.

He went to Uganda through Rusumo border to Mutukura for casual work, he later proceeded to Kiboga in central Uganda for farming and continued to Isingiro District where he started up an informal business.

On 23 April 2020, the 46 year old was arrested by Police and detained at Mundinzi Police station, transferred to Kabahinda isolation center before ending up at Makenke barracks in Mbarara.Close

Later, he was transferred to Mbuya CMI headquarters.

At the age of 12 years, Bategejo moved to Uganda in a village in Mubende together with his grandmother for farming.

Bategejo, now 27 years, was arrested at Kibare by Uganda People Defence Force and detained at Kibare police station. He was later transferred to Hoima police station and later CMI Mbuya accused of illegal stay in Uganda.

Illegal detentions of Rwandan nationals in Uganda is one of the issues at the heart of strained relations between the two neighbors, others being Kampala’s alleged support to anti-Kigali militia groups and economic sabotage.

The two governments have since held a series of high-profile meetings, including at the Heads of State level, under the facilitation of Angola and DR Congo, in bid to find a lasting solution. 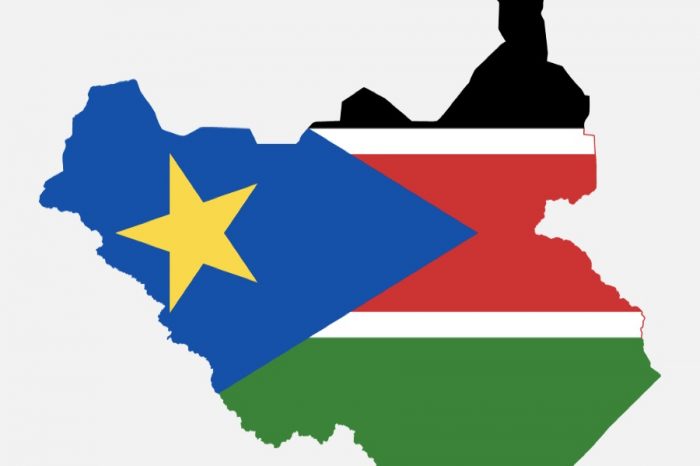 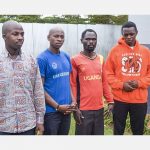