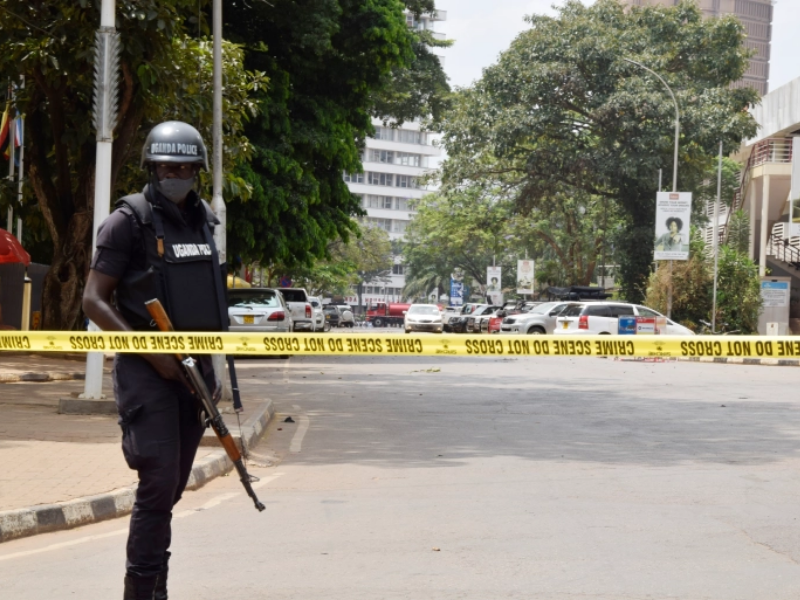 According to police, seven suspects were killed and 106 individuals were apprehended during security operations connected to three suicide attacks in Uganda’s capital, Kampala, last week.

ISIL (ISIS) claimed responsibility for the November 16 incident, which killed seven people and wounded scores more, including the three bombers. One of the four people murdered was a police officer, and 27 of the 37 people injured were also cops.

“We have increased efforts to prevent and destroy acts of domestic terrorism.” “A total of 106 people have been apprehended since these operations started,” police spokesman Fred Enanga said in a statement posted on Facebook on Monday.

The manner in which the seven suspects were slain was not disclosed by police.

In last week’s incident, a suicide bomber blew himself up at the entrance to a police station in Kampala’s central business district. Three minutes later, two more suicide bombers blew themselves up along a route leading to the parliament.

According to Enanga, those seized “included individuals engaged in terrorist funding and people active in mobilizing and inciting vulnerable Ugandans into the ranks of the ADF [Allied Democratic Forces],” a rebel organization.

“We are actively monitoring all locations in homes and places of worship that serve as domains for recruiting and collecting points for youngsters who are exposed to ideological ideas and views,” Enanga added.

He said that a security operation on a site in central Uganda had turned up 22 young persons who security forces suspected were being prepped for recruitment into the ADF.

The ADF was established in Uganda in the 1990s and first fought against the government from strongholds in the country’s west.

The gang was finally defeated and retreated to the eastern Democratic Republic of the Congo, where it has been operating ever since, with the United Nations holding it responsible for thousands of civilian fatalities. 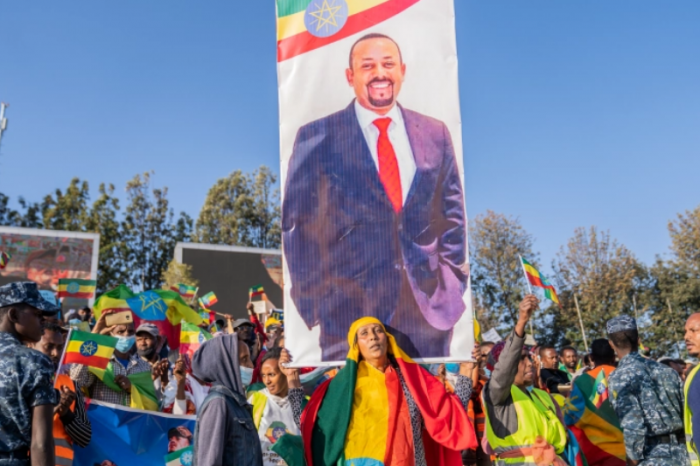 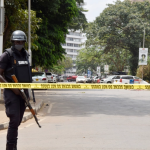