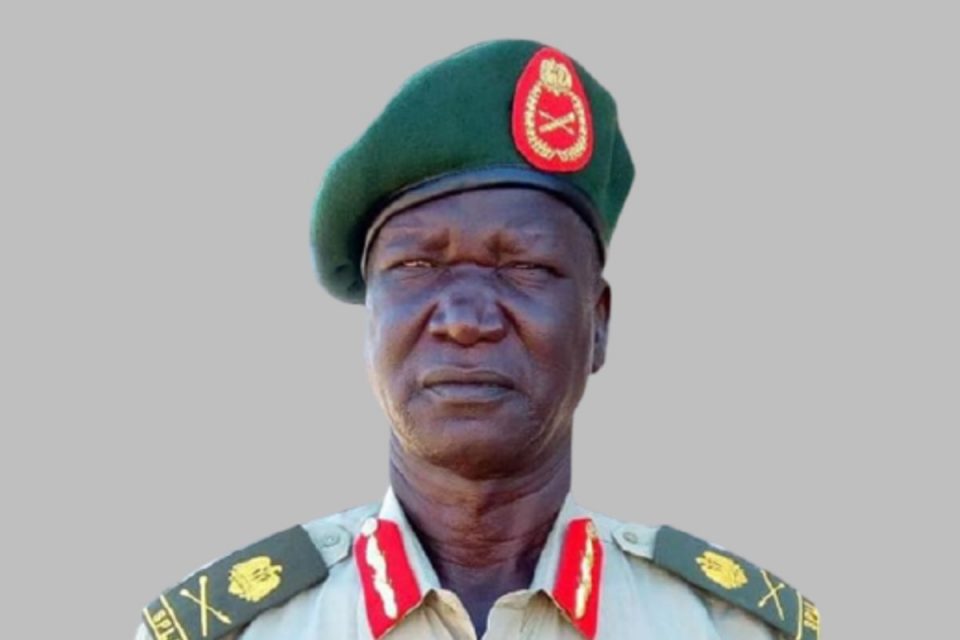 A former SSPDF Veteran Gen. Garang Akook has this evening been arrested in connection with the Sherikaat incident that saw an SSPDF soldier, Lual-Marine fire at civilians, resulting in 6 deaths in the process over a land dispute in June last year.

According to close family members, Gen. Garang was arrested despite attending court sessions in what the court termed as being “late” when the people who accused him haven’t shown up either.

“Gen. Garang has been an obedient citizen. He attended the first court session last week (the case was adjourned). He also attended today and the court said that he was late yet those that accused him aren’t even present at the court”, disclosed a close family member.

During investigations last year conducted by the committee appointed by the President, despite accusations that he was among the orchestrators of the protests, Gen. Garang told the committee that he wasn’t present when the shootings broke out and instead he was in Bilnyang when he received a phone call about the incident.

What’s puzzling is why the police arrested Gen. Garang and took him to Central prison instead of him being detained at army barracks as is the case when an incident involves a soldier.

His arrest clearly shows that there’s more to the case than just mere justice being served. Close family members fear there’s a bigger influence from “above” given the weight and nature of the case.

General Garang is scheduled to appear before court in 3 days. 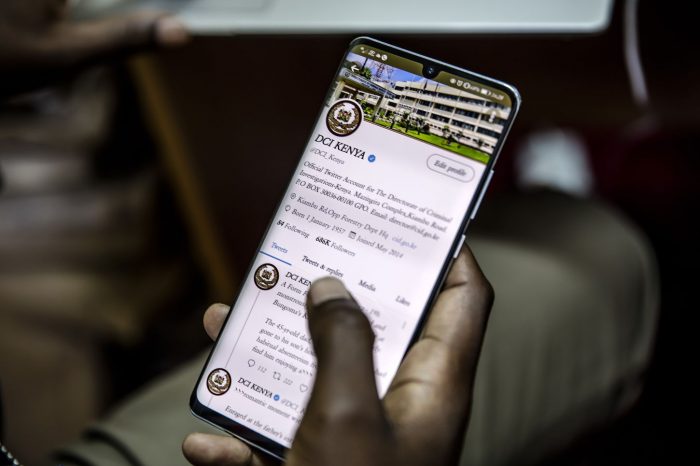 Kenyan police are using Twitter to become known as crime fighters, not killers 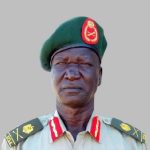