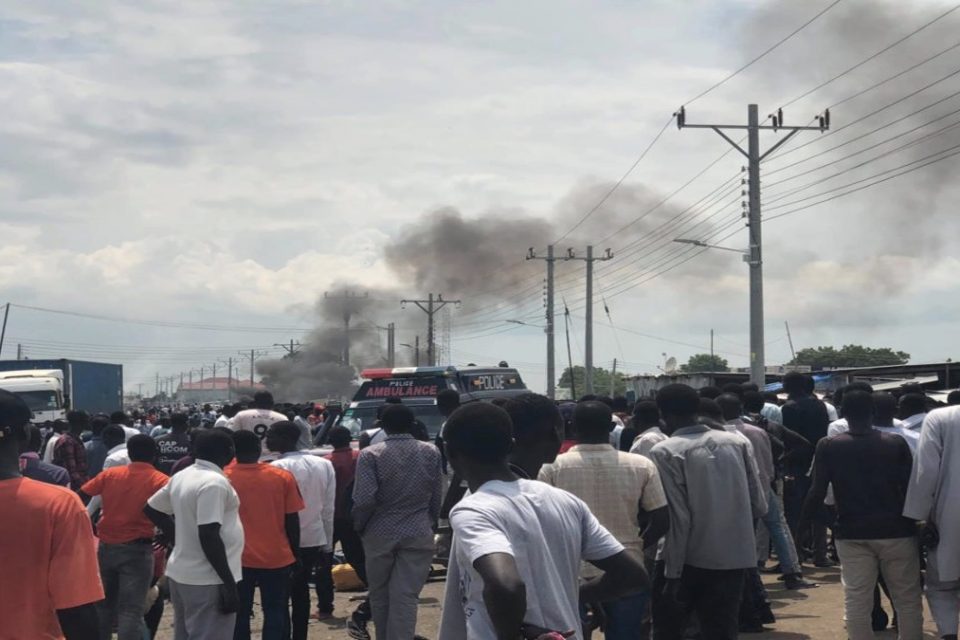 The trial of suspects accused of the Sherikat killings during last year’s Sherikat incident begun Wednesday morning in Juba.

23 suspects were to appear before a panel of three judges today.

The special court was to confirm charges and listen to findings of investigators into the deadly incident which resulted in the killing of six people last year.

The June 3 incident sparked by an alleged land dispute also resulted in the killing of an SSPDF officer – Lual Akook also known as Marine –who is related to President Salva Kiir.

Following the incident, hundreds of people took to the streets in protest of the killings.

On June 4, the president established a seven-member committee to investigate the incident.

In their submission in September, the committee said the Sherikat incident was the consequence of a dispute over a land that was contested by two people – a military officer and a civilian.

It established that there was no planned attack that resulted in the killing of Lual Marine.

After the incident, several people were arrested.

The committee recommended that the suspects should stand trial in an open civilian court for everyone to understand that justice is being rendered.

The special court opened in Juba. However, the session was postponed after the judges noticed that the accused were not present for the trials.

The legal counsel Sabri Wani Lado requested the court to adjourn after only 3 defendants showed up.

The presiding judge, Douth Kulang read the decision of the panel of judges.

They should be arrested or their guarantors. Thirdly, the court shall resume on March 1st, 2021 at 10am.”

The special court on the Sherikat incident is being heard by three judges; Douth Kolung, Mujahed Abdallah Akol, and Joshua Lado. 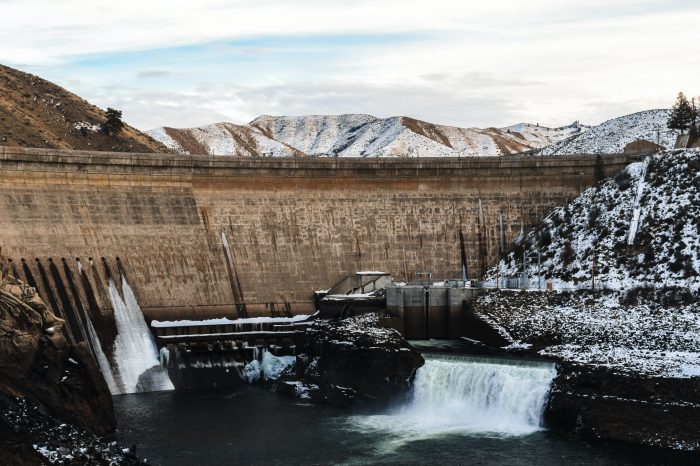 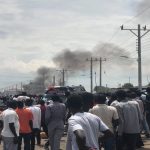