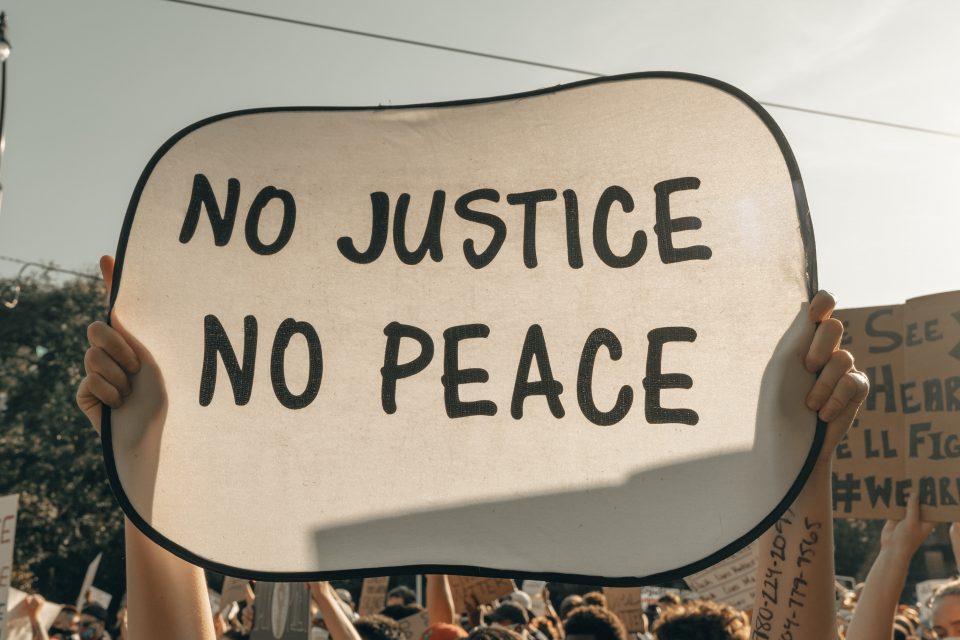 Every ordinary South Sudanese deserves justice. Since the beginning of the court proceedings, there have been agitations that the proceedings should be an avenue to get justice for all, not just an individual.

Six civilians were killed in the shootout between Lual’s bodyguard and some civilians, due attention should also be on getting justice for all the civilians that were killed during the incident.

During the court session on Tuesday, according to the report seen on the Eye Radio website, the defense lawyers requested the court to drop charges against their clients(Group B) due to lack of sufficient evidence. Group B are those accused of killing Lual Akook, an SSPDF officer also known as Lual ‘Marine’.

Among Group B is the renowned military officers; Garang Akook, Abdalla Majier, and 12 others who attended the court session on Tuesday.

It will be recalled that a fact-finding committee on the Sherikat incident that led to the killing of six people in June says it found no evidence of a planned attack and the team disclosed that Lual was involved in a land wrangle with some residents of Sherikat.

But to the amazement of the public, since the beginning of the court proceedings last month, the court has been struggling to conduct proper hearing –sometimes –due to the absence of suspects and court exhibits. It wants to try all 23 suspects. The police investigators say some suspects in Group B are outside the country or have changed their telephone numbers.

In their submissions, the lawyers denied all the charges brought against their clients. Judge Duoth Kulang only scheduled the next court session for Thursday, March 18, 2021.

“After listening to the submissions on the indictment by the defense team of the two parties; Group (A) and (B) and the circumstances of the procedures before this court, we have decided the following; to adjourn the session to Thursday, March 18th, at 10 am to hear evidence on the accused. This will include statements from the investigators involved in the police case,” he read the statement.

And as recommended by the Fact-finding committee, the best way to make everybody understand that justice is being rendered, being seen to be done, is to have a trial before a civilian court in an open sitting.

As the court followed this reccommendation, hopefully justice will prevail. 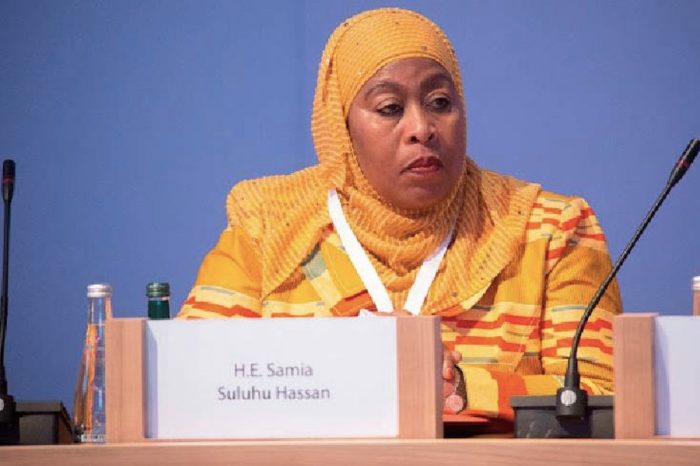 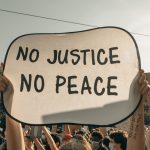