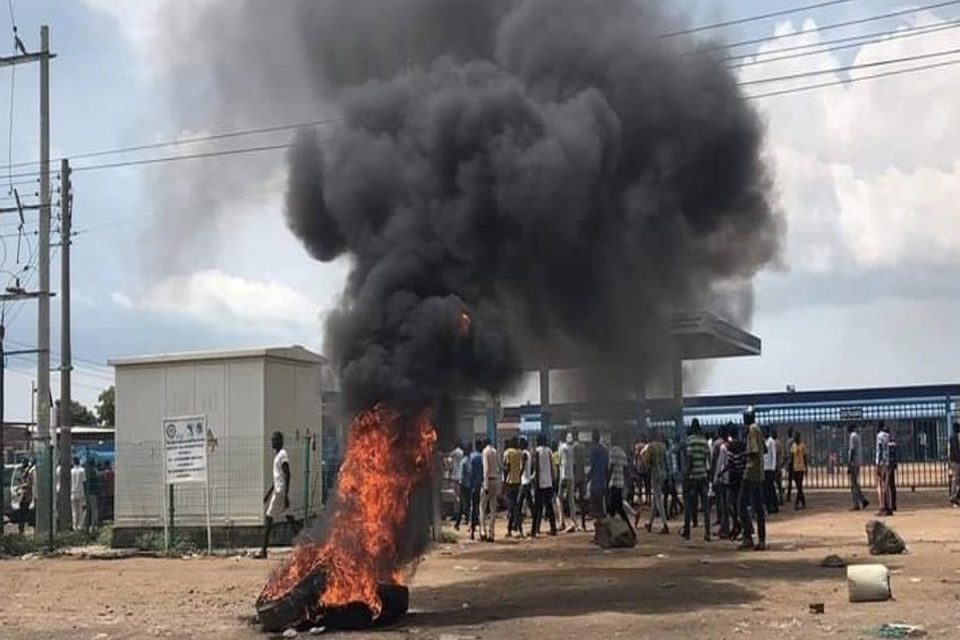 The trial of suspects accused of killing civilians during last year’s Sherikat incident has been adjourned yet again after defendants failed to appear for a second time.

The hearing was scheduled to take place today after it was adjourned last Wednesday when security availed only 23 out of 25 defendants.

The court was to uphold charges and listen to findings of investigations into the June incident where at least six people were killed in Juba’s Sherikat neighborhood when an army officer identified as a distant relative of President Salva Kiir allowed his soldiers to shoot civilians.

According to the presiding Judge Douth Kulang, the proceedings have been pushed to March 4th when exhibits and all the accused are arrested and brought before the court.

For his part, Bol John Alier, a defense lawyer for group B, said they hope the proceedings will take place as scheduled.

“The session has been adjourned to the 4th of March 2021. The issue is that some accused have not been arrested or have not been brought before the court. And as such the court decided to adjourn the session to the 4th,” John said. 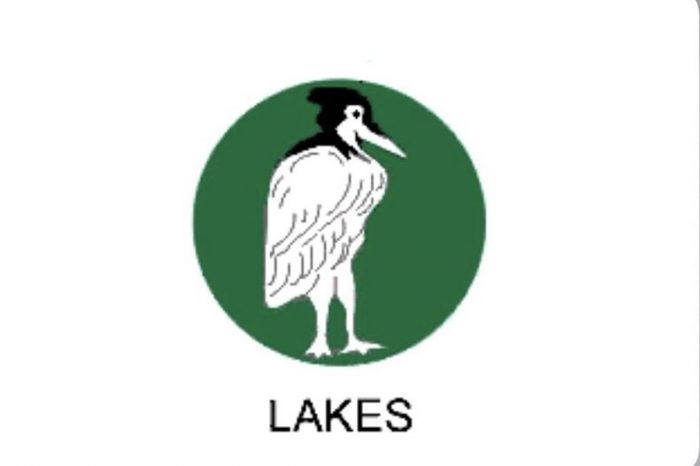 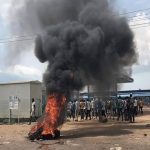