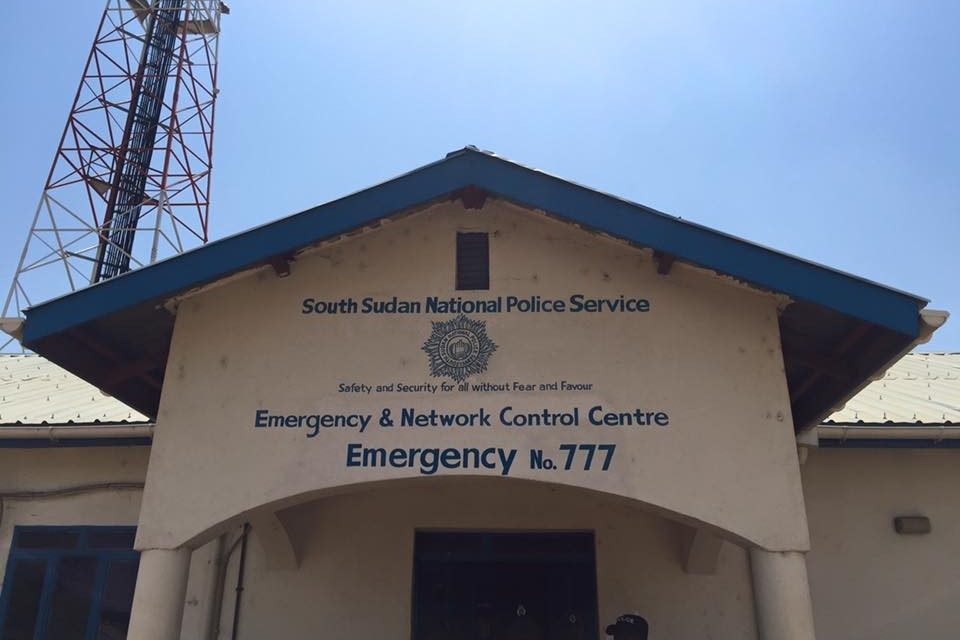 One police officer has been shot dead following gun violence at the Juba Buluk Police Headquarters this morning.

According to Preliminary reports, the deceased who is in his fifties attempted to shoot his boss Maj. Gen. Azuma Mangar Chep who heads the South Sudan Police Service ICT unit.

He [the deceased] was shot on spot by officers nearby after refusing to surrender his gun.

Police spokesperson, Maj. Gen. Daniel Justine has confirmed the death of an officer, involved in the shootout at the police headquarters this morning.

“We are conducting an investigation into this act to establish why the officer wanted to shoot his senior, it’s the first of its kind and we shall let you know the outcomes of the investigation. The shoot-out happened around 7:30 AM,” Daniel confirmed.

Daniel Justin has called for calm and urged officers to obey the law in resolving their concerns without resorting to violence.

A few weeks ago, a similar shootout happened at the Eagle House in Bilpam General Army headquarters between a general and his bodyguard leaving both critically injured. 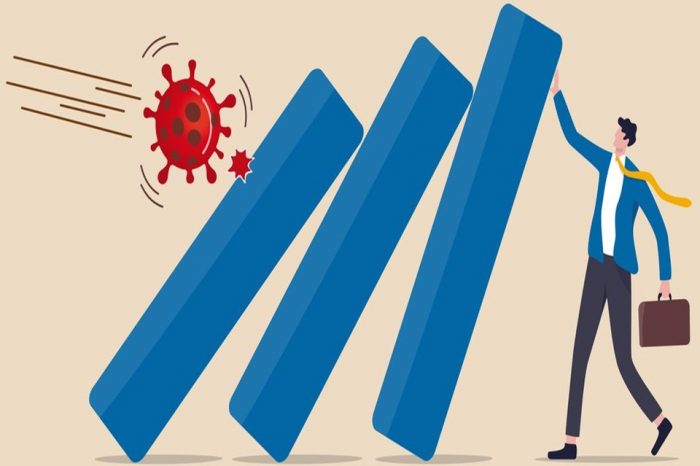 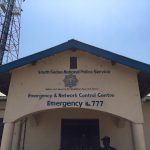