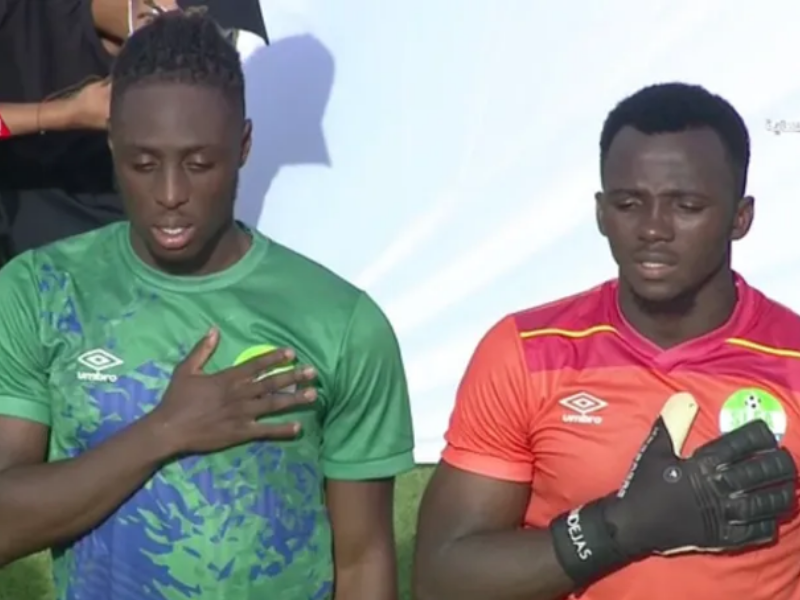 The Leone Stars of Sierra Leone have played a 1-1 draw with South Sudan in a friendly match played yesterday October 6, 2021.

Sullay Kai Kai of Wycombe Wanderers scored the goal, which was assisted by Osman Kakay of Queens Park Rangers.

In the 90th minute of the game, South Sudan was able to equalize, resulting in a tie.

The match was one of three planned for the Leone Stars as part of their preparations for the 2022 Africa Cup of Nations, which will be held in Cameroon and will include reigning champion Algeria, two-time winner Ivory Coast, and former host Equatorial Guinea.

The Gambia, South Sudan, and Morocco will play three international friendlies in Casablanca, Morocco, on October 6th, 9th, and 12th, 2021. 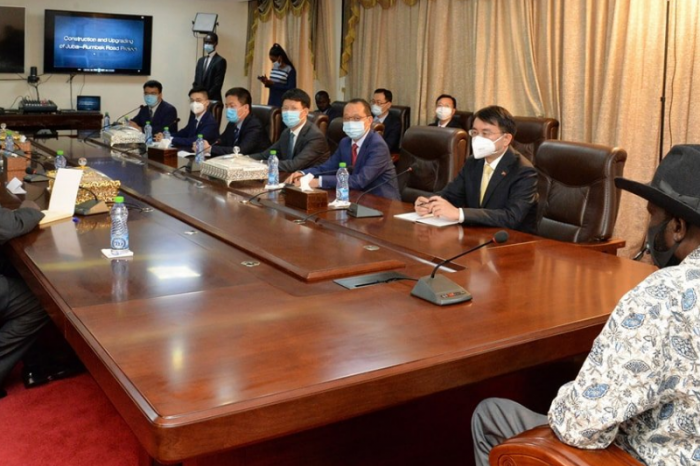 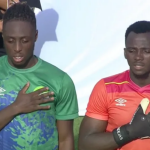