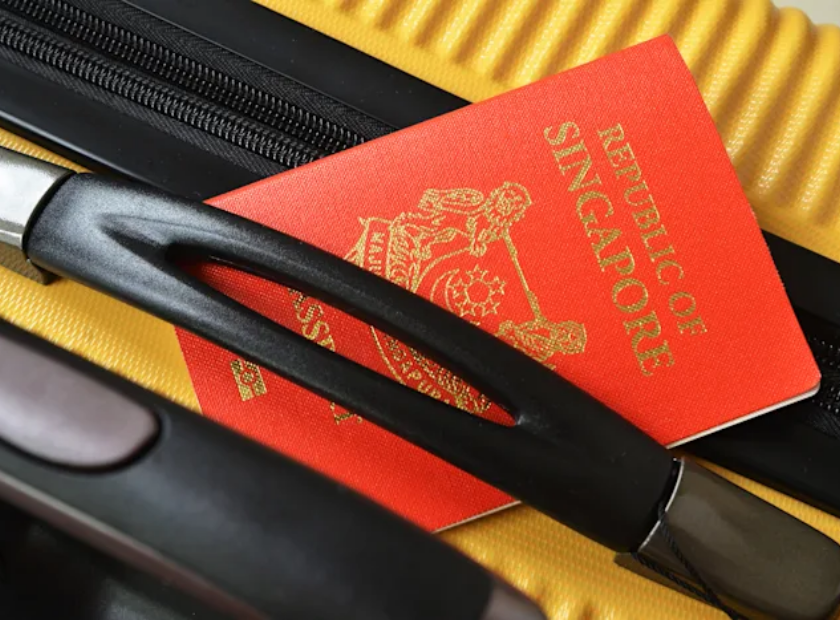 A Singaporean man who decided to return to Singapore from China using an illegally obtained Uganda passport was jailed for four months on Thursday (16 September).

Leng Choun Keong, 50, had left Singapore for China in 1995. His Singapore passport expired in 2005, but Leng did not renew it. He also did not validate his stay in China, where he worked as a disc jockey and developed a relationship with a woman.

Leng pleaded guilty to one count of producing the Uganda passport to mislead immigration officers when he arrived at Changi Airport on 8 January last year.

He also pleaded guilty to two charges under the Enlistment Act for failing to return to Singapore before the expiry of an exit permit. Both charges, for two periods lasting more than seven years and more than four years, were taken into consideration for his sentencing.

Leng was fined $9,000 for both Enlistment Act charges.

According to court documents, Leng reported for his full-time National Service (NS) on 1 September 1988 and completed his full-time NS on 13 December 1990. He was then assigned to an NS unit for his reservist stint.

Leng’s last known location was in China, but authorities did not have his valid contact details. Leng also did not keep in contact with his family.

Accused lost passport while in China

After Leng’s Singapore passport expired in 2005 while he was in China, he failed to renew it and subsequently lost the document. As he did not validate his stay in China, he overstayed there.

In 2018, Leng decided to return to Singapore as his mother and brother were sick. As he did not have a Singapore passport and was afraid of being punished by the Chinese authorities for overstaying, he decided to procure a passport.

He approached a friend known as “Fredrick” in China for the purpose. Leng paid a sum of US$20,000 (S$26,500) to Fredrick for the document. About a month later, Leng received the Uganda passport from Fredrick with his photo affixed on it and bearing the name “Leng Christopher”, with the date of birth “25 November 1969″. His nationality stated “Uganda”, and his place of birth stated “Malaysia”.

On 14 October last year, Leng approached the Immigration & Checkpoints Authority (ICA) in Singapore for citizenship services and was flagged and referred to the Central Manpower Base for investigations.

Court documents state that Leng was arrested by ICA officers at the ICA Investigation Branch on 31 May this year. 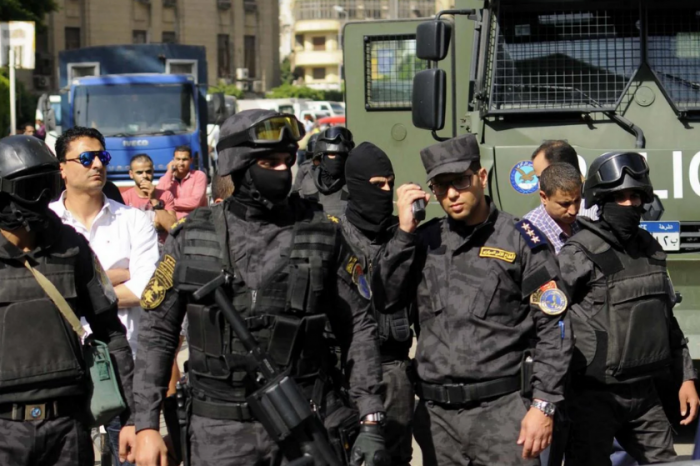 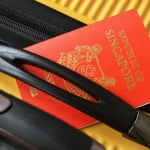