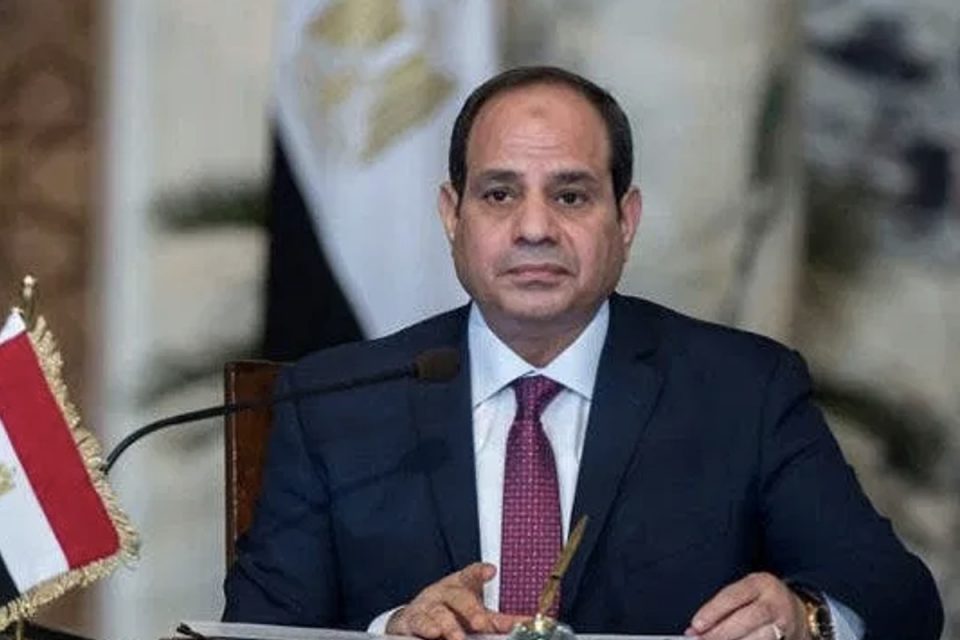 Egyptian President Abdel Fattah al-Sisi warned Saturday against Ethiopia continuing to fill its Nile dam, on his first visit to Sudan since the ouster of longtime autocrat Omar al-Bashir nearly two years ago.

Sudan, Egypt, and Ethiopia have been locked for almost a decade in inconclusive talks over the filing and operation of the Grand Ethiopian Renaissance Dam (GERD) on the Blue Nile, which broke ground in 2011.

Egypt sees the structure a threat to its water supply, while Sudan fears its own dams will be harmed if Ethiopia proceeds with filling the GERD before a deal is reached.

“We reject the policy of imposing a fait accompli and extending control over the Blue Nile through unilateral measures without taking Sudan’s and Egypt’s interests into account,” Sisi said Saturday in a statement carried by Sudan’s state TV. Addis Ababa, which said it reached its first-year filling target last year, has declared plans to go ahead with the second phase of filling regardless of whether an agreement is in place.

Egypt and Sudan “have agreed to relaunch negotiations with quadripartite mediation that includes the African Union, the United Nations, the European Union and the United States… to reach a deal before the flood season”, Sisi added, standing alongside Sudanese head of state General Abdel Fattah al-Burhan.

The visit to Khartoum, Sisi’s first since Islamist Bashir’s ouster in April 2019, comes amid efforts to bolster Sudanese-Egyptian ties and amid tensions between Sudan and Ethiopia over a disputed border region.

In a statement released after the meetings, the Egyptian presidency hinted at Cairo’s support for Khartoum in its border dispute with Addis Ababa. “Recent Sudanese moves to assert sovereignty over its eastern borders with Ethiopia are in line with Sudan’s respect for international border agreements,” presidency spokesman Bassam Rady said.

Tensions have been running high over the Al-Fashaqa border region, where Ethiopian farmers cultivate fertile land claimed by Sudan. The two countries have been trading accusations of violence in the area and territorial violations.

This week, top Egyptian and Sudanese army officials signed a deal on military cooperation between the two countries, while Sudan’s Foreign Minister Mariam al-Mahdi also discussed the GERD in Cairo with Sisi and other Egyptian officials, according to Egypt’s foreign ministry. 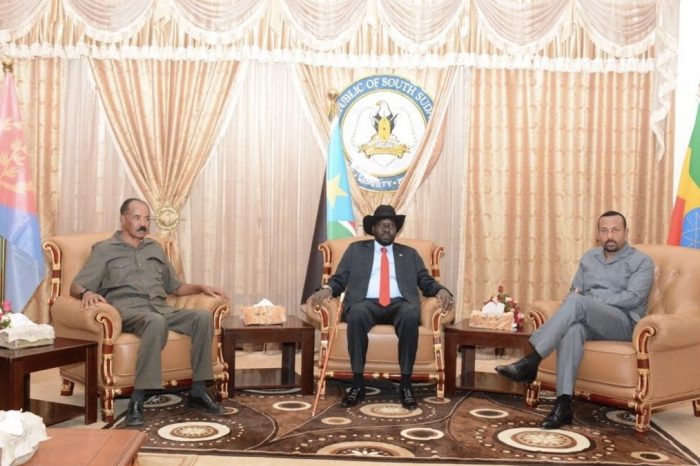 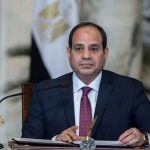